Just beforehand I worked out that the last time I saw Smoke Fairies was in this same venue some eight years earlier, and this was their first visit since then, I believe, so it was a very welcome return. A healthy sized crowd with some obvious travelling devotees emphasised that there is a lot of love for Smoke Fairies and that people were looking foreward to seeing them again. 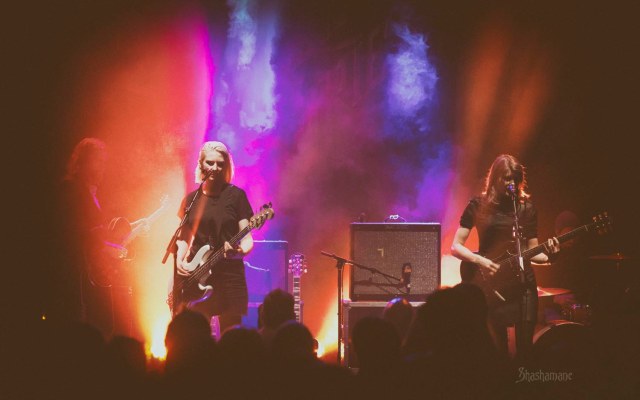 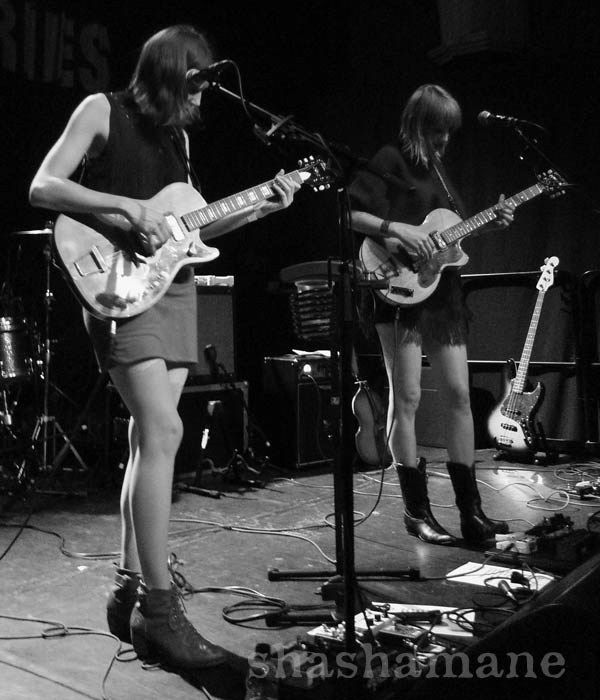 John J. Presley is also someone I have seen before, I quickly realised, as he started his moody, atmospheric guitar and drums bluesy rock. Considerably more recently though as I think he appeared at Red Rooster 2020.

He also joined the Smoke Fairies for their headline set which went down well with a warmly appreciative audience. The humorous banter was delightfully and charmingly awkward at times and I think the love just grew stronger for them.  More gothic blues rock than folk the songs have a haunting and deeply atmospheric quality. 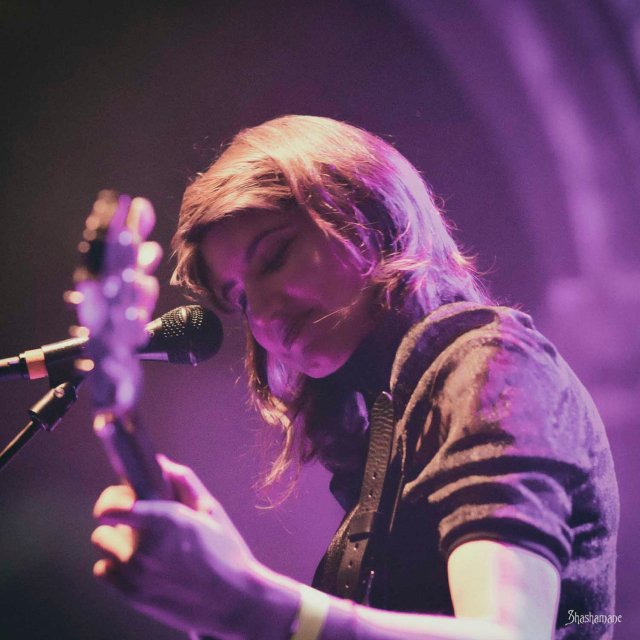 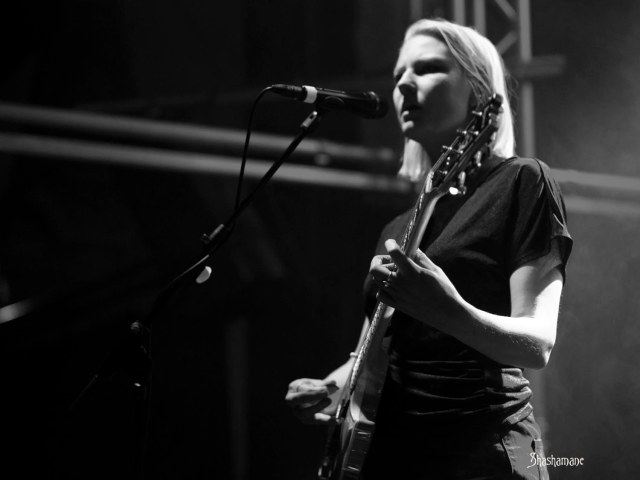 One of my older favourites from the band is Hotel Room, which alas they did not play, but even on first hearing at the gig the new songs are strong.  New album Disconnect is out now.

“Smoke Fairies have announced the release their first album for four years. “Darkness Brings The Wonders Home” will be released on January 31st coupled with new tour dates for the band. The first single to be taken from the album “Disconnect” is released today on all streaming platforms.

Jessica and Katherine travelled to Seattle to record Darkness Brings The Wonders Home with producer Phil Ek (The Black Angels, Fleet Foxes, The Shins) and over the course of a rigorous month-long session in Seattle, adopted a purposely intimate approach to achieving a singular sonic tone.

In the making of Darkness Brings The Wonders Home, Smoke Fairies drew inspiration from mysteries both real and imagined: sea monsters, flocks of crows taking flight in extravagant formation, strange creatures dwelling in the mud near their new South London abode.

“Times of darkness are when people are often the most imaginative,” says Jessica Davies in reflecting on the album’s title. “It helps you to see all the wonders of the world you hadn’t noticed before – the things you’ve been blind to because you’ve been on autopilot for so long.”

To celebrate the album’s release Smoke Fairies have announced a tour starting in Manchester on February 1st 2019. The band dropped new track “Out Of The Woods” in August and follow it with first single “Disconnect” which is released on streaming and download platforms today.”

This entry was posted in Uncategorized. Bookmark the permalink.