Bavarien Rocket Groop album launch preview. Space Studios for Off With Their Records

Bavarien Rocket Groop are one of the city’s best and most unique bands albeit not one of its best known. That may be about to change with the imminent release of their debut album thanks to Off With Their Records.  Even to some of those who know and love them, it may possibly be a surprise that the band has been in existence for the best part of two decades. Welcome to the extraordinary and ever evolving world of the Bavarien Rocket Groop, led by the legendary and ever-inventive Shane O’Linski (who has done as much as anyone in the city to support the music community, offering people an early chance to perform at one of the many hundreds of gigs he has put on). With a host of brilliant local musicians at its core and passing through its ranks the gigs have been sporadic though not infrequent through the years and they’ve played the Arts Centre, both Owl Sanctuaries, Cactus Cafe, Jurnet’s Bar and many other venues.  Like The Fall, BRG could be called always the same, always different, Shane can impulsively change a lyric, verse or even sometimes the structure of a song on a whim, keeping everyone on their toes onstage and in the audience. The influences of post-punk, psych, Cope, The Beatles, Barrett et al. are detectable but BRG create something altogether unquely wonderful and interesting. With Shane at its heart how could it be otherwise. 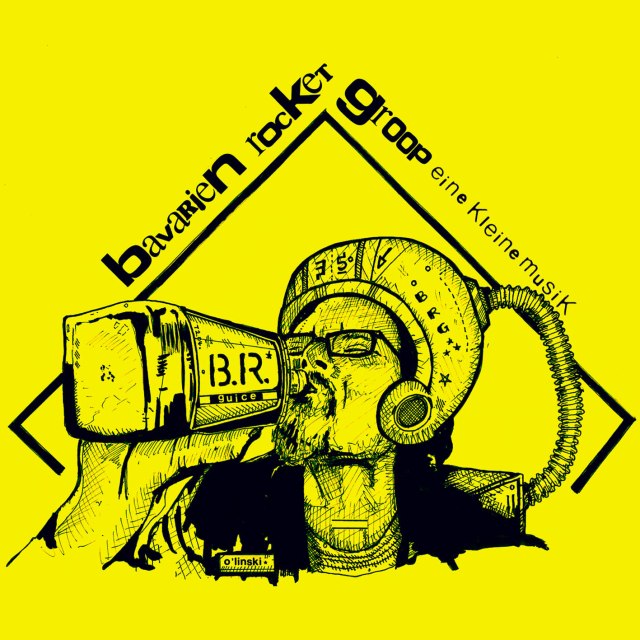 Some of these songs will be familiar to those in the know who have followed the gigs but now we will be able to hear them at home too with the much-anticipated release of Eine Kleine Musik which will be released by Off With Their Records and features a number of notable musicians from the local gig circuit. To launch it there will be a gig at Space Studios on Friday 31 January, a collaboration between Off With Their Records and Ideal Surreal, the first in a new arrangement of regular gigs at the venue. Supports will be from Lucille and the Seals, The Joey Herzfeld Band and Hydra Lerna, with djs following until 3am. Come along to the gig and buy the album, you might be surprised at just how many familiar names are involved. I won’t spoil that surprise, experience Bavarien Rock Groop for yourself at the top of this very strong line-up. It looks like it could be quite a memorable night and it’s even free entry.

Off with their Records and Ideal Surreal are two stalwarts of the Norwich music scene. Now they join forces to bring you a regular night of musical hijinks, the last Friday of every month at Space Studios.

Over the course of this year expect to see big headliners, album release shows, sets from the best bands in Norwich and beyond as well as newcomers and fledgeling acts. We’re dedicated to showcasing and nurturing all the talent Norwich has to offer and creating live events with something special about them that makes them unmissable.

Plus Indie/Punk/New-Wave DJs until 3am, this is the place to go for those late night drinks and alternative club night vibes.

As the live face of Off with their Records this is the place to come to pick up CDs, we’ll always have a little merch shop there with special deals and freebies for all.

For our first folly we have the album launch of Shane Olinski’s Bavarien Rocket Groop. This little selection of songs from Shane’s prodigious output, as performed by his longest-running band, is the crème de la crème of Norwich’s one and only psych-pop guru.

Add a diverse selection of support acts, alternative DJs until late and FREE ENTRY and you’ve got yourself a hell of a gig.

+alternative club night till 3am

Space Studios is behind Karma Kafe, entrance opposite Turtle Bay. 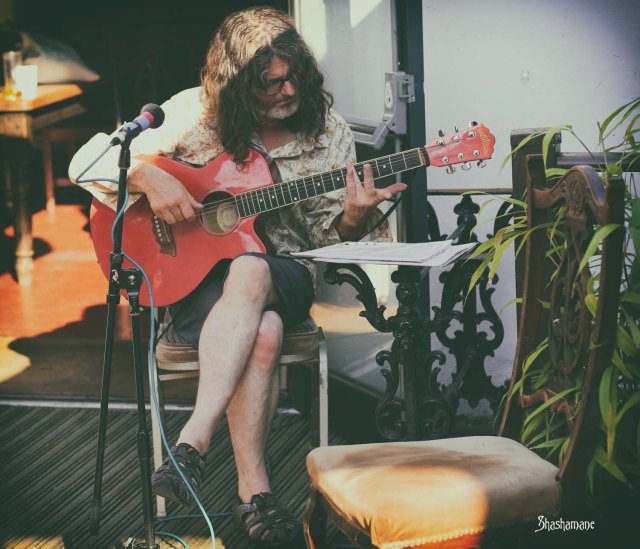 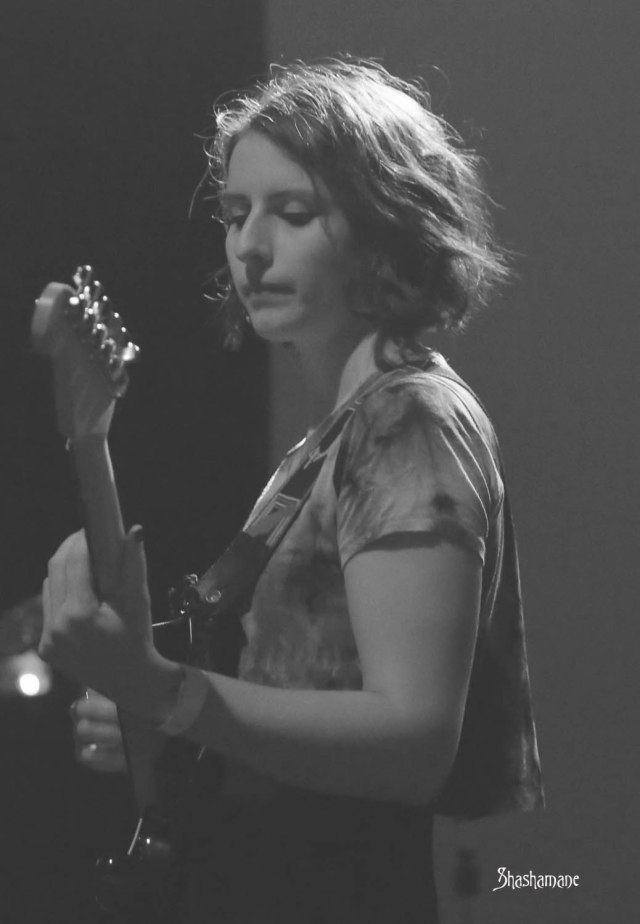 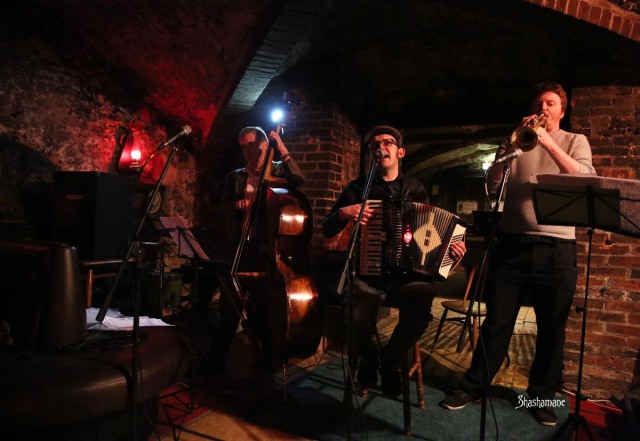 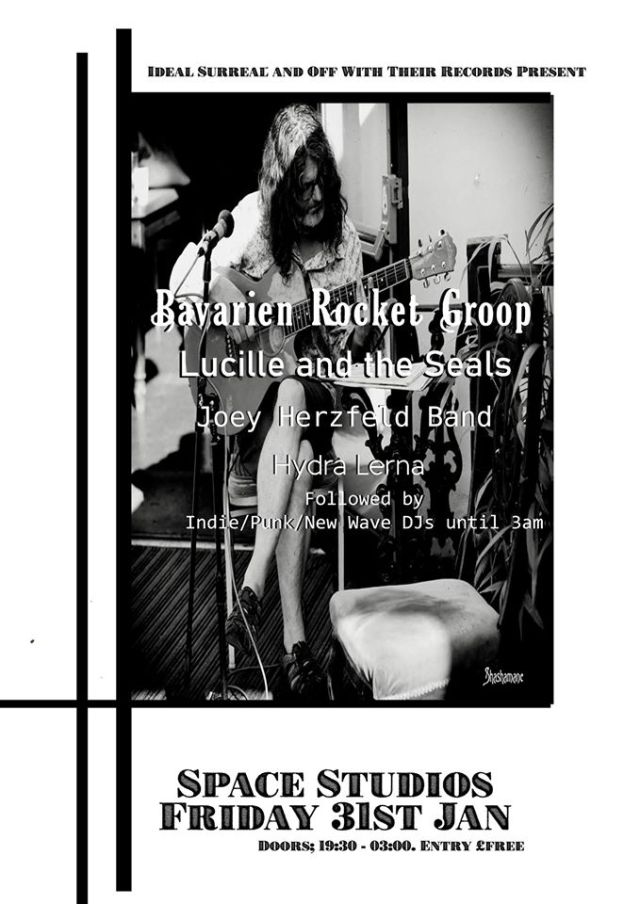 1 Response to Bavarien Rocket Groop album launch preview. Space Studios for Off With Their Records