Promoter Everything is Fine bought this triple bill to the Waterfront Studio on a warm July evening and it being a Friday meant a bit of a dash across the city to make the 7pm start for first band Lady Di, who played initially to a rather sparse crowd as the room slowly filled up. They appear to be a spin-off of Mega Emotion and the singer-guitarist sounded so ill I am surprised their set went ahead at all. 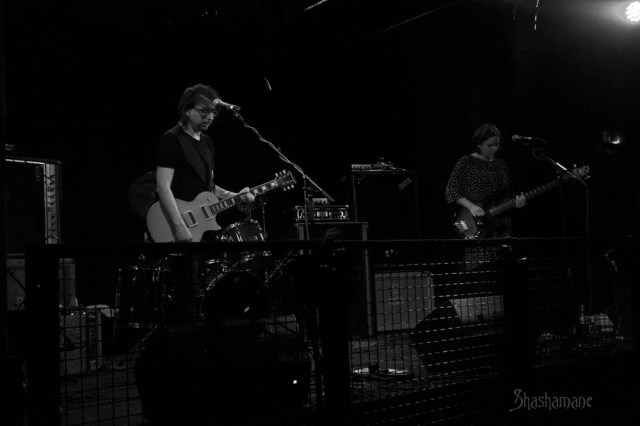 Other Half did not seem to be free of illness either but did plough their way through an extremely impressive set that had me rivetted. Unfortunately there seems to have been another injury sustained and they had to pull out of some London dates but all being well they should be ok for the Punk Rock Stars in Their Eyes on Saturday here at The Waterfront. Good songs, good vibes and humour, I will be keeping a look out for Other Half and hope to catch them again soon. 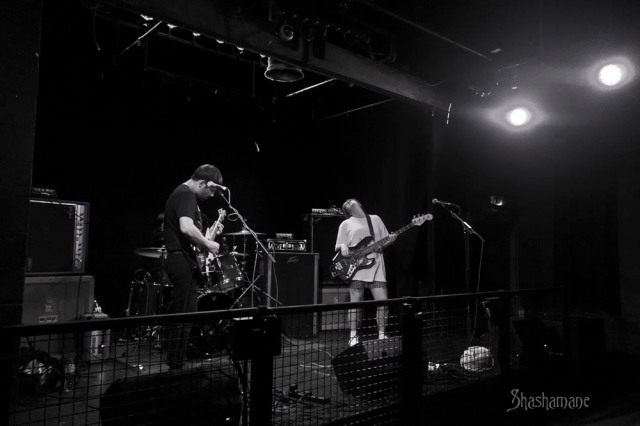 After that it was time for headliners Part Chimp, who I had never seen before. Although the venue wasn’t full there were plenty enough here to create a good atmosphere and share in this gloriously and monstrously loud set. It’s not all just about volume though, and there was something utterly immersive, hypnotic and rather beautiful about the set and it was only when it ended that I realised just what a spell they had cast upon me. Absolutely wonderful. 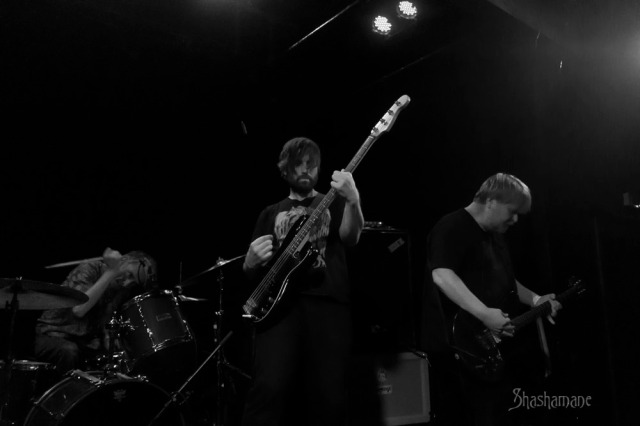 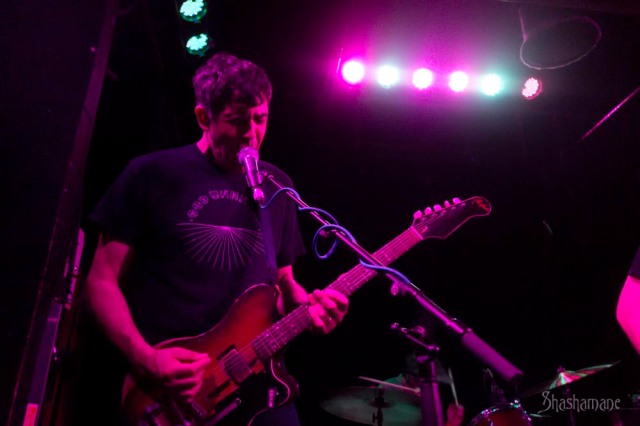 With a 10pm curfew the night was still young so I headed the few yards to Jurnet’s for the weekly Music House Acoustic-is Session and the contrast could not have been greater as I caught the set by Klezling, the duo off-shoot of the band Klezmerized. Very nice to see that also in attendance were Part Chimp!

Iv follows three acclaimed studio albums, a live record, compilations and split singles and EPs alongside artists including Torche and Hey Colossus, sharing stages along with the way with the likes of Melvins, Deerhoof, Harvey Milk and Isis, as well as headlining last year’s Raw Power Festival.

Since their formation in 2000, Part Chimp have carved their own place in the archives of heavy music, with their fuzz-laden seismic rock. With Iv, the band have recorded their most precise piece of work to date, perfectly balancing crushing and intense riffs with undeniable melodies.

With nods to boundary pushing artists from the 60s to the present – from MC5 and Sabbath, to Big Business, Earth and Harvey Milk – it’s clear Part Chimp are not content to simply be labelled as one of the UK’s loudest bands. In everything the band create, songcraft is as important as the volume at which is played. This has never been more true than now.

“Iv proves, if proving was needed, that Part Chimp are masters of us all” – The Quietus

“This isn’t a return to form, merely a continuation of an already extremely high one” – Drowned In Sound

“A must hear for fan of glorious, horrible noise” – Classic Rock

www.norwichblog.com www.shashamane.etsy.com www.facebook.com/ShashamaneArtPhotography www.facebook.com/NorwichLiveMusicPhotos you can find my prints for sale on Etsy at http://www.etsy.com/shop/shashamane?ref=si_shop and at Artfire: http://www.artfire.com/users/shashamane and www.facebook.com/ShashamaneArtPhotography
View all posts by shashamane →
This entry was posted in Everything is Fine, Klezling, Lady Di, live music and dance, Other Half and tagged Everything is Fine, jurnet's bar, Klezling, Lady Di, norwich music city uk, Other Half, Part Chimp, waterfront studio. Bookmark the permalink.