I couldn’t resist the opportunity to catch an extra helping of Starcrawler, one of my favourite bands, and so it was another away-day gig, this time to The Dome in London’s Tufnell Park. When looking for a bite to eat I actually bumped into the band beforehand and Henri was singing the praises of support band Plague Vendor, now I may have another new band to cherish.  I quickly understood why Henri was raving about them when they opened the evening. These fellow Californians have something of a Dead Kennedys and even Rage Against the Machine vibe and energy going on, at least it seemed so in the chaos down at the front. The crowd loved them. Really looking forward to seeing them in Norwich when they support Starcrawler again for PRB Presents on Sunday. 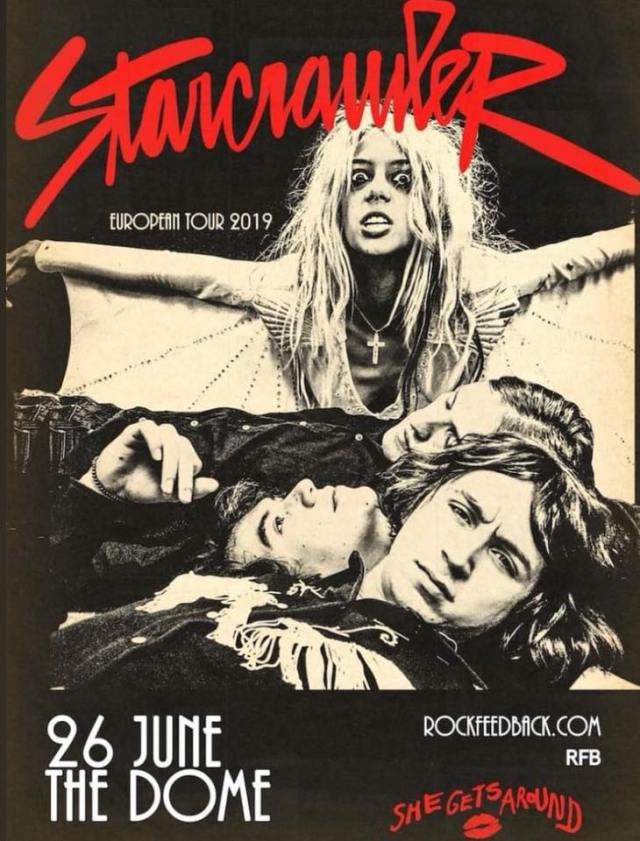 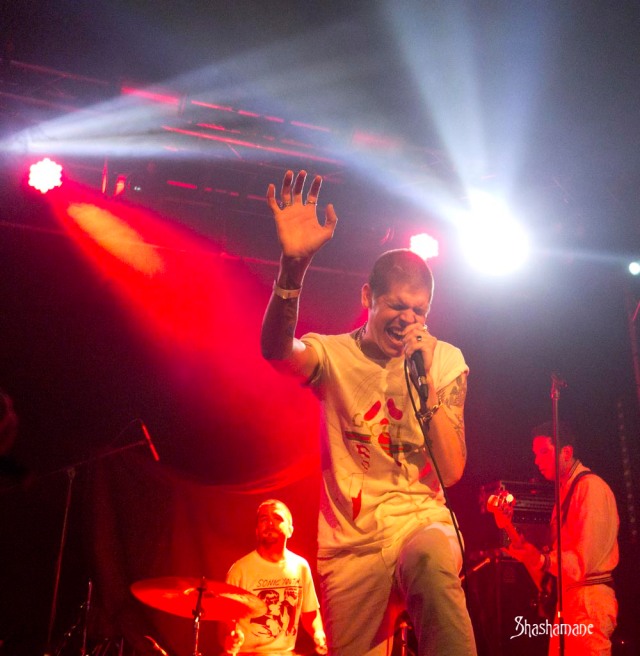 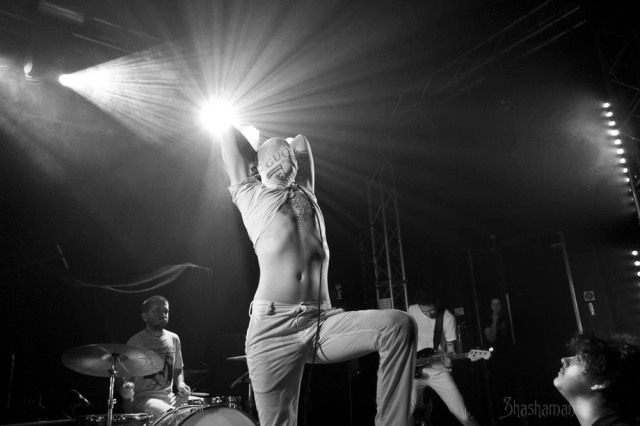 The Dome has a capacity of about 500 or so, a nice size and with a decent atmosphere. The stage is reasonably high which means the sightlines are good and it also meant my ears were in line with Henri’s amps and got the full effect of these massive guitar chords. There was a good, mixed crowd here singing along to the likes of I Love L.A. and things soon went nuts down the front for Starcrawler, London really let loose this time and it was more like those legendary Norwich gigs with the lively crowds. 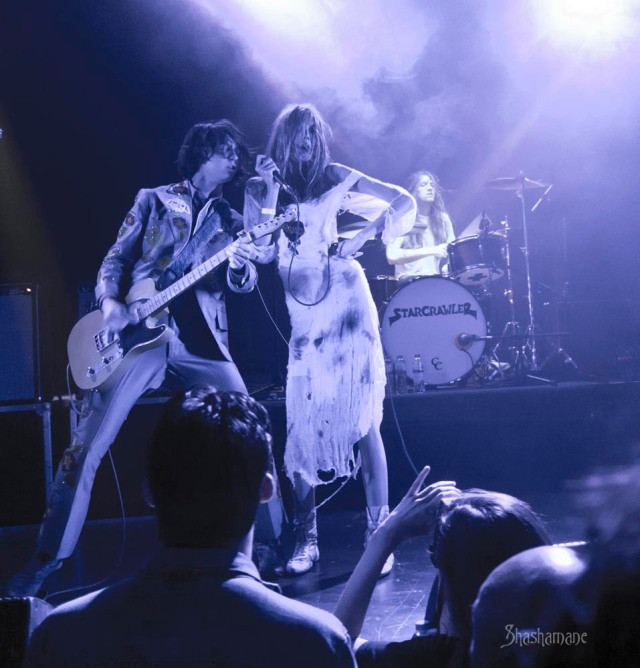 The first few songs were like explosions, the band peppering us with fast musical bullets, it was probably five songs into the set before we had a song even nearing two minutes in length but they came too.  Arrow, in a red-stained white gown, Carrie-esque, was as compelling to watch as ever and the band sounded huge. Lots of new songs in the set which is longer than before … we even had an encore! Starcrawler always put on a show, great songs, energy, power and a bit of that rare commodity, unpredictability. Starcrawler shows are exhilarating and they appeal to a huge range of ages.

Can’t wait to see them back at Norwich Arts Centre on Sunday, before that though they play Manchester, Leeds and Glastonbury (as warm-ups?!)  Don’t miss Plague Vendor if you’re going, they are well worth catching and will also liven up a Sunday night. 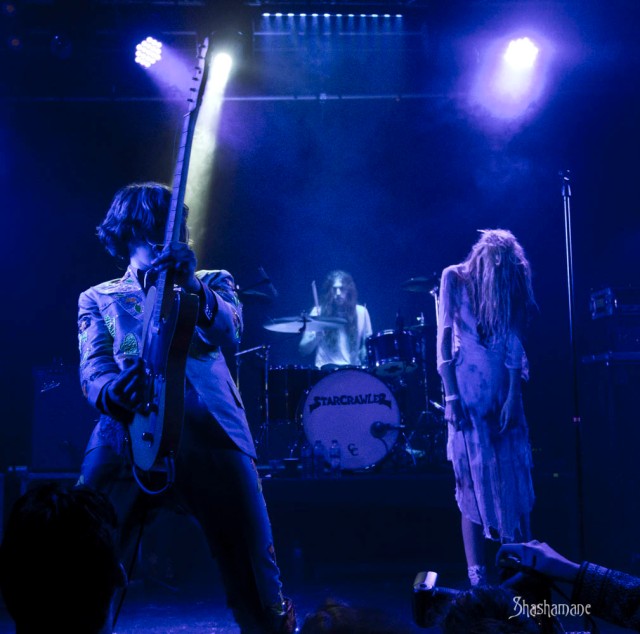 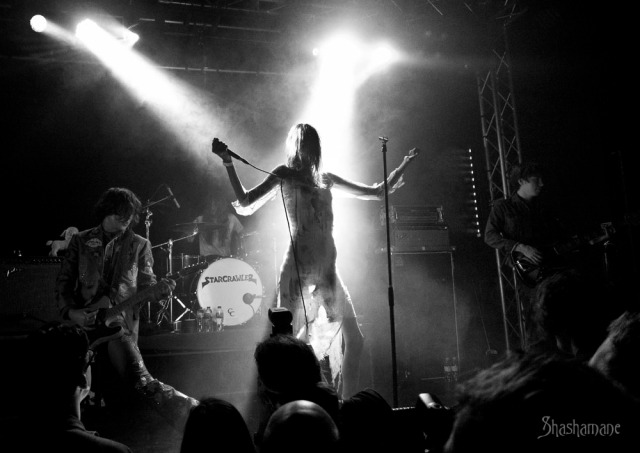 Starcrawler are a truly original young band from the city of Los Angeles. Led by their nineteen year old frontwoman Arrow de Wilde, their take on dark and heavy rock & roll both recorded and through their chaotic live shows, brings such music into the 21st century as an almost transgressive form of pop.