Norwich-based singer-songwriter and music columnist Lisa Redford launches her excellent new EP with a gig upstairs at the Louis Marchesi on 9 May ahead of its official release the following day.   It’s quite a local affair featuring a number of notable artists including Noel Dashwood, Mark Howes, Ivan McCready,  Alan Cook, and Jose McGill (who also produced) with Mikey Shaw mixing the EP at Jason Baldock’s Crunch Studio near Coltishall, with the physical CDs pressed by AudioTree.

The EP was of course originally crowdfunded but the campaign was unfortunately heavily disrupted by the problems facing PledgeMusic and despite exceeding her targets she received none of the money so it is testament to her determination and the kindness and support of friends, pledgers and fans that it has happily seen the light of day.

It’s a tremendous effort by all involved as the final result is a collection of five varied tracks beautifully played, produced; sung with heartfelt emotion and great clarity by Lisa herself with her songwriting skills shown to good effect.  The warmth of the overall sound makes for a hugely enjoyable listening experience with skilled dobro, guitars, upright bass, cello and pedal steel. The Edge of Love is an EP that was a pleasure to review as I was listening to it on repeat as I simply wanted to, these are great songs. A varied collection of tracks in the style of country, folk and Americana that sit comfortably together on an EP that all involved in should be most proud of.

Lisa Redford’s new EP kicks off in bright, confident style with the uptempo Let Go which has a “stronger on my own” attitude of liberation somewhere between Sheryl Crow and Frazey Ford’s independent spirit on Done. A cracking start to the record.

I Just Can’t Forget has a classic country feel, the tempo dropping for this reflective, lonely and melancholic piece that can easily be imagined forming part of a soundtrack.

This mood continues on the sparse and hauntingly atmospheric arrangement of Alone Tonight. Clear and expressive vocals, warm upright bass and sympathetic production from Jose McGill.

Anything But Easy picks up the tempo again with dobro intro from Noel Dashwood ahead of another superb vocal performance from Lisa.

The EP closes with title track The Edge of Love which has more of a folk feel and a beat like that of a ticking grandfather clock and building cello-led strings that make it almost seem like Lisa is backed by the Lonely Hearts Club Band’s string section!

The Edge of Love EP is an extremely impressive release with strong, heartfelt vocals and accomplished songwriting, musicianship and production. One can feel the creative energy and love that went into this wonderful little collection of varied acoustic folk Americana. 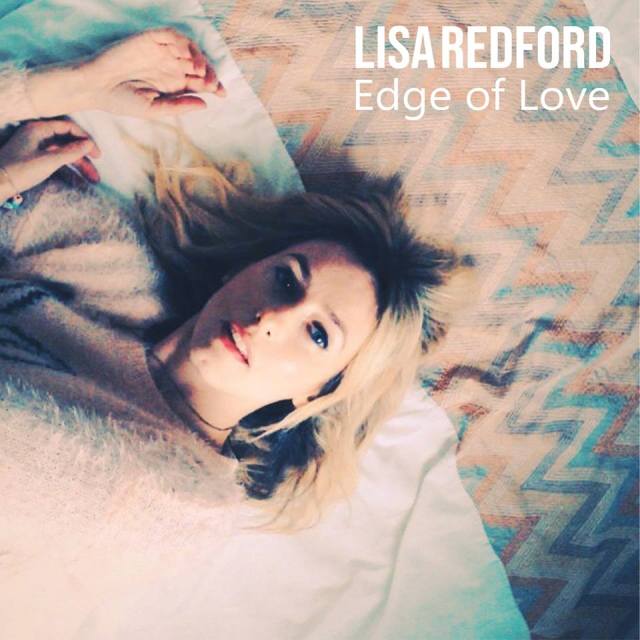 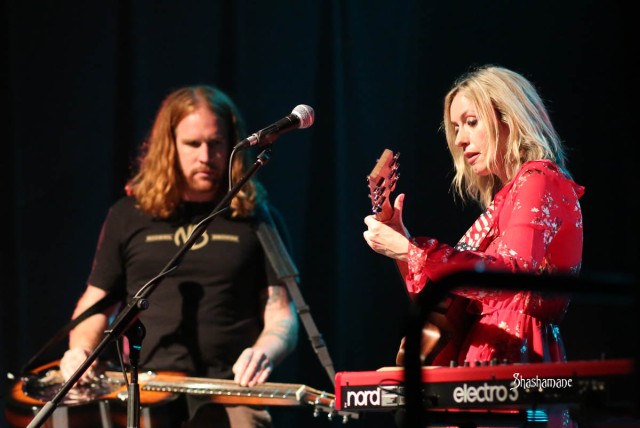 Thursday 9 May – “The Edge of Love EP Launch”, Louis Marchesi 7:30pm.  Tickets. Also       available at Soundclash and the Louis Marchesi.

Lisa has earned wide acclaim for her heartfelt music which blends country, folk and Americana with memorable melodies and stunning vocals. Current single “Anything But Easy” has been gaining airplay on many BBC radio shows and stations worldwide.

Special guests will include Noel Dashwood from Norwich based folk trio Alden, Patterson and Dashwood

“she brings an honest songwriting style and beautiful vocal styling to every one of her songs…In a sea of smart female singer-songwriters, Lisa Redford is an admiral.’’ Maverick Magazine

“There is a warmth and welcoming vibe to Redford’s music that really is difficult to resist.” Americana UK

“Distinguished by classy songwriting and a heartfelt delivery..she’s a class act.” RnR Magazine

www.norwichblog.com www.shashamane.etsy.com www.facebook.com/ShashamaneArtPhotography www.facebook.com/NorwichLiveMusicPhotos you can find my prints for sale on Etsy at http://www.etsy.com/shop/shashamane?ref=si_shop and at Artfire: http://www.artfire.com/users/shashamane and www.facebook.com/ShashamaneArtPhotography
View all posts by shashamane →
This entry was posted in bands and new releases, lisa redford, live music and dance, News, Noel Dashwood and tagged jose mcgill, lisa redford, mark howes, Noel Dashwood, norwich music city uk, The Edge of Love EP. Bookmark the permalink.

2 Responses to Lisa Redford – The Edge of Love EP