This bright and sunny January day has brought with it the exciting news of another wave of fantastic names for this year’s Red Rooster Festival.

Red Rooster festival, a weekend celebration of the best contemporary American Roots music – blues, rock n roll, country and soul – is pleased to announce a further line-up for its 6th edition. The 3-day event takes place in the beautiful parkland and woods of Euston Hall, Suffolk, from May 30 – June 1.

Saturday night’s headliners are The Budos Band– from the mighty Daptone Records. Hailing from Brooklyn, The Budos Band play what they describe as “Afro-Soul” – Imagine the JB’s jamming with Black Sabbath and you’re getting close!!

Nashville’s J.D. Wilkes from The Legendary Shack Shakers will be destroying the Little Red Rooster acoustic stage with his one man tent show with nothing more than a harmonica and banjo. Best known as the leader and singer of the Shack shakers, JD has attracted fans as diverse as Stephen King, Robert Plant and former Dead Kennedys frontman Jello Biafra.

Blackfoot Gypsies are Nashville’s best kept secret! A raucous cocktail of Roadhouse Southern Boogie mixed with The Stones and The Faces- Your new favourite rock and roll band! Birds of Chicago play a sparse and ethereal mix of country and blues built around the magical chemistry of Allison Russell and JT Nero.

Texas born Jarrod Dickenson brings with him his incredible storytelling; something of a Texas tradition. Tall hats and even taller tales are woven into the fabric of The Lone Star State, and singer-songwriter, Jarrod Dickenson can spin a yarn with the best of them.

Red Rooster tickets are on sale now, one of the best value festivals out there at just £69.50 + booking fee for the whole weekend, which includes 3 nights of camping and parking FREE. Kids under 12 are free as always… Get your ticket while you can HERE 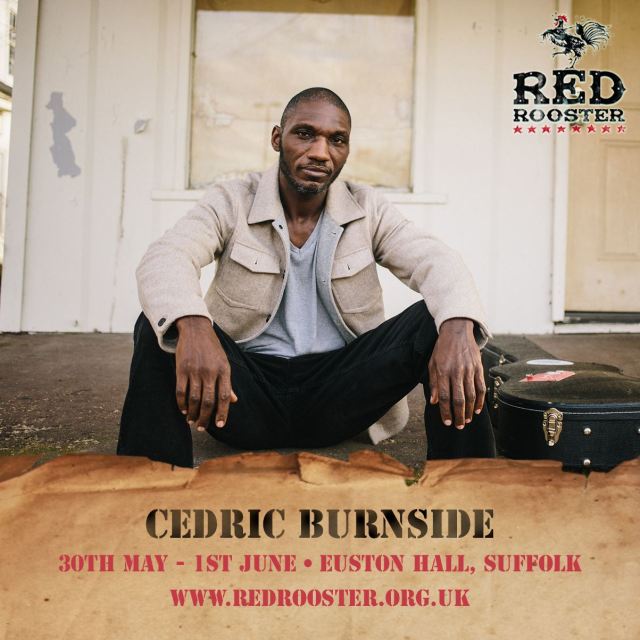 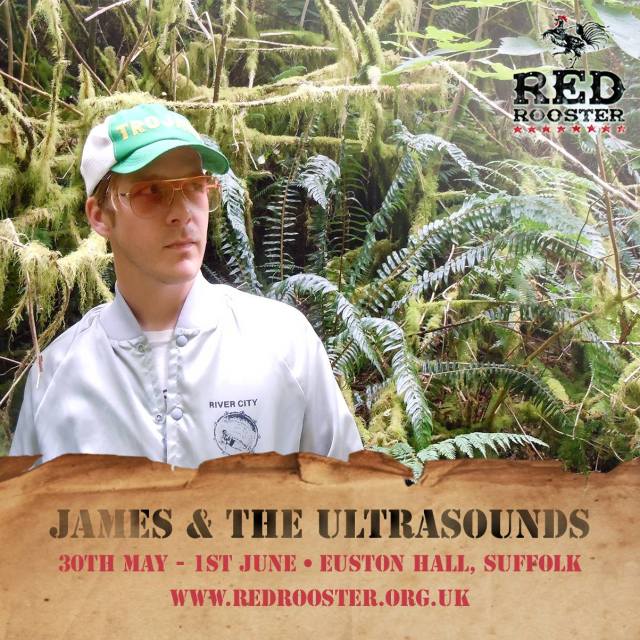 Anyone lucky enough to be at a couple of special Norwich gigs last year will be delighted to see the addition of Powersolo, who played that unforgettably extraordinary gig at Norwich Arts Centre, and the brilliant James and the Ultrasounds who performed with Ravenous Hounds at one of my gigs of the year for Halloween at the Louis Marchesi Crypt for Gluttonous Mutt.

I’m really looking forward to this year’s Rooster, set in the beautiful grounds of Euston Hall on the Norfolk-Suffolk border, firmly established as one of the region’s favourite festivals with an outstanding bill of southern flavoured music from blues, country, rock n roll, soul, roots and garage rock.

This entry was posted in Festival, live music and dance, News, Red Rooster and tagged James and the Ultrasounds, Red Rooster Festival. Bookmark the permalink.