After a late night heavy punk music fundraiser for Billy Clayton the previous evening I felt like I was time-travelling the following day,  going from the punk era straight back to 1940 in Sheringham did strange things to my tired brain.

Due to the non-appearance of one bus and the next one smashing two of its windows I arrived much later in Sheringham than expected and therefore only got to experience an hour or two of this year’s 40s Weekend. Sheringham itself seemed fuller and busier than ever – perhaps even a little too busy on the platform – but it was nice to soak up some of the atmosphere and see some familiar faces, albeit briefly.

If I’d been able to follow my original plans I’d have seen an Amy Winehouse tribute on my return to the city, followed by some 1960s grooves at Cave-In but not sure what all that time travelling would have done to my poor head! 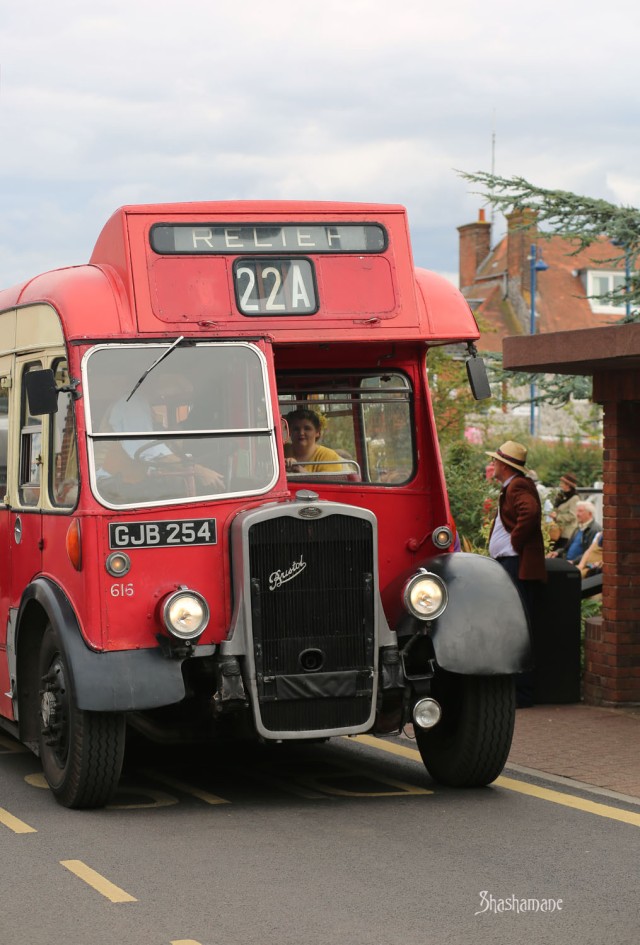 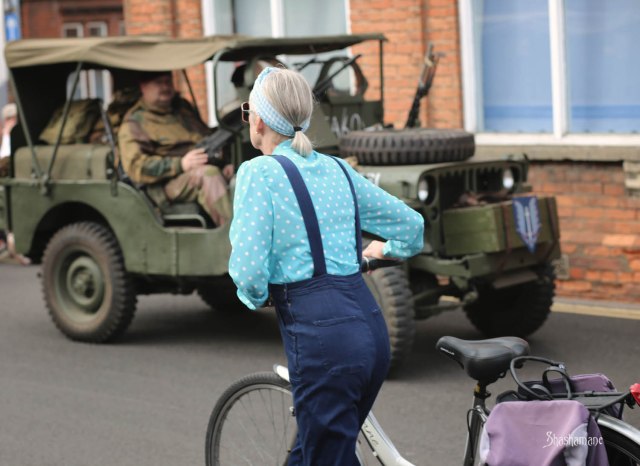 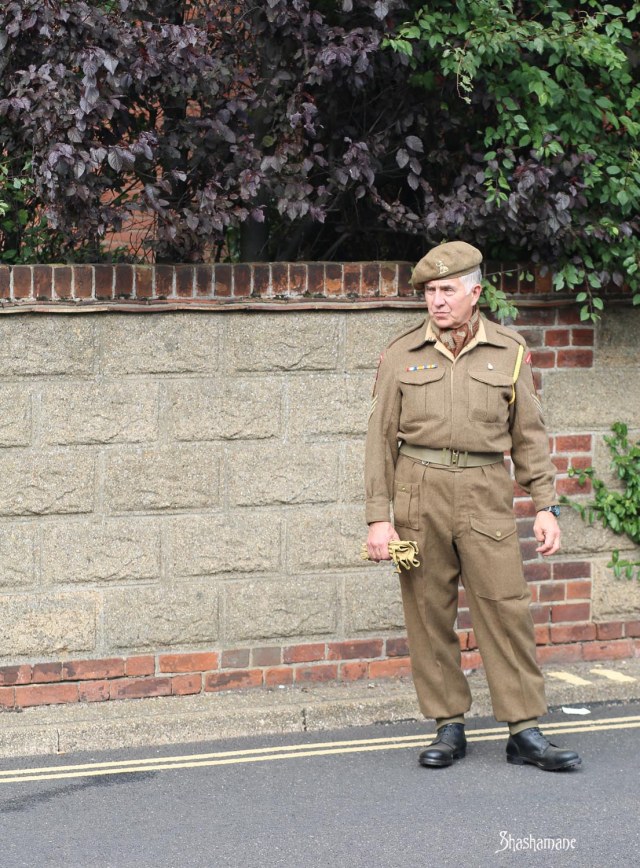 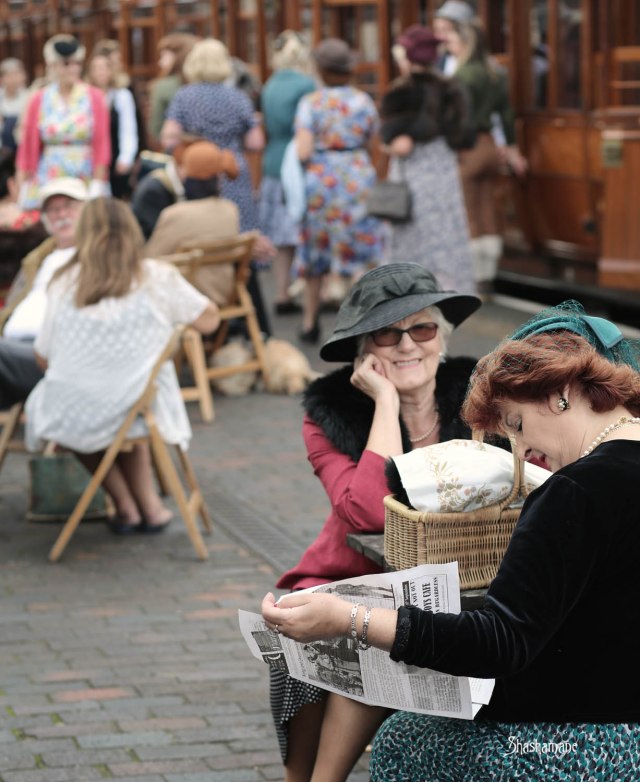 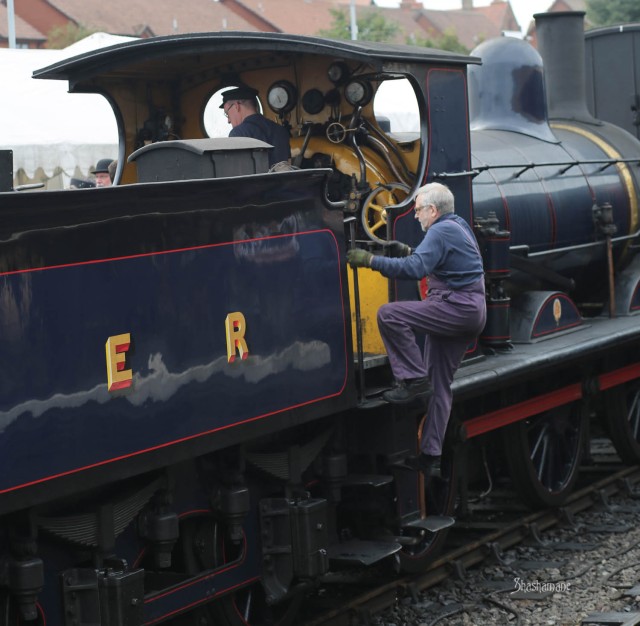 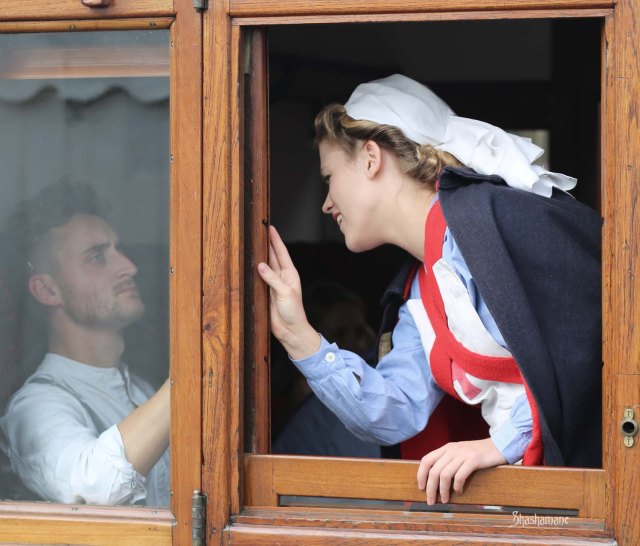 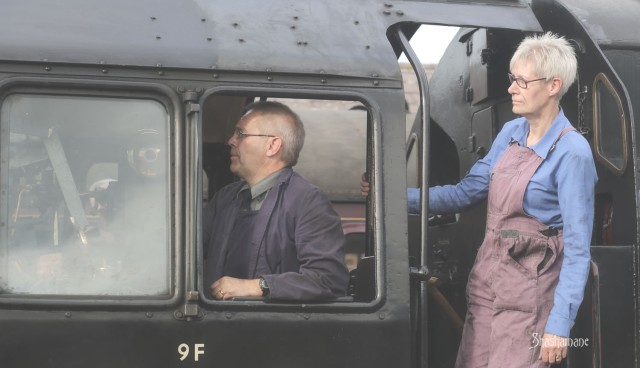 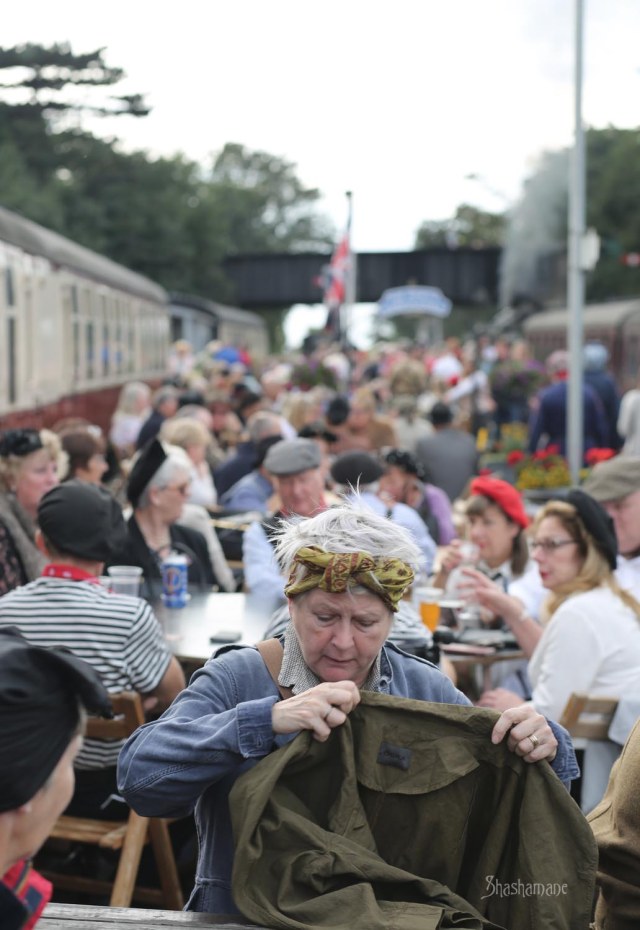 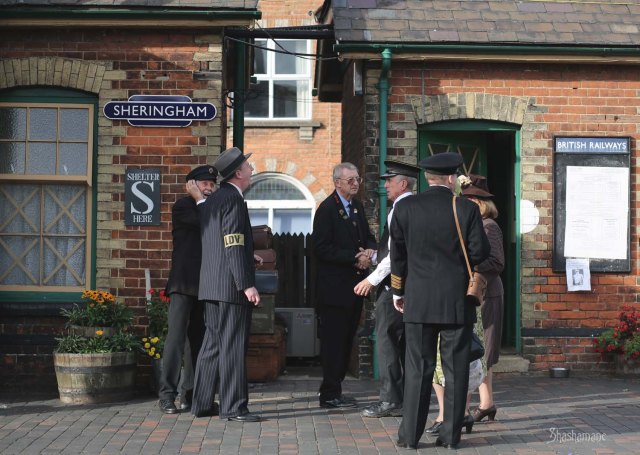 Who is the time-traveller here?

This entry was posted in 40s weekend on the Poppy Line and tagged norfolk, Sheringham 40s weekend, vintage. Bookmark the permalink.