Posted on September 7, 2018 by shashamane 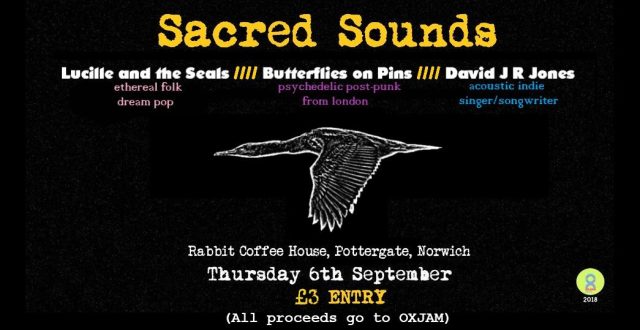 This month’s Sacred Sounds gig (with proceeds going to Oxjam ) was initially due to have been held at The Vagabond – formerly the Thai Restaurant/Floating Restaurant near the Prince of Wales Road bridge over the Wensum. Alas, this latest venture was short lived and its untimely sinking demise led to the gig being relocated to Rabbit in Pottergate.  I had never been to the boat on the river in any of its incarnations but neither had I been to Rabbit/Roots before, and yet curiously the great space that is their basement cellar that housed the gig looked, below decks, remarkably like a ship cabin, from the lamps to the beams and pipes that cut through the space.

As I locked up my bike in the drizzling rain I could hear the soundcheck from Butterflies on Pins drifting up from the basement and enticingly audible on Pottergate. The John McGeoch-esque guitar sound and insistent basslines alone transported me back through the decades and reminded me of that pre-gig excitement of my post-punk youth.

There’s always something magical and exciting about descending a stairway to a rock gig and I certainly felt it here at Rabbit, a great space with a pop-up bar downstairs. But it was the acoustic guitar of singer-songwriter David J. R. Jones that opened proceedings. Mixed with some strong originals such as Never Give it Up, he also covered in a unique way the likes of REM, Del Shannon, and Peter Tosh. Strong stuff and a wonderful voice. 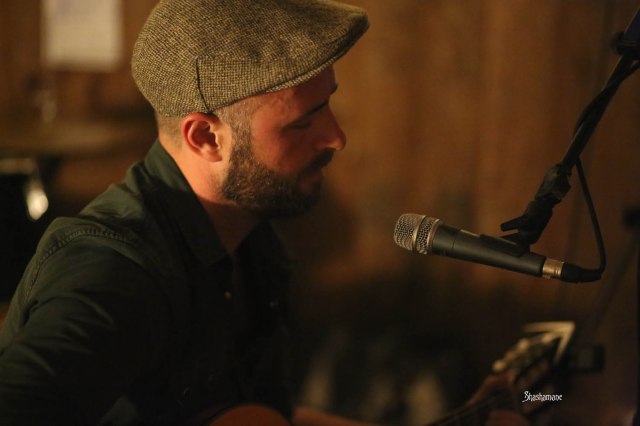 Sacred Sounds is named in honor of the much-missed Andy Sacre and this is a gig he would have absolutely loved, in fact I rather felt his presence here, especially for Butterflies on Pins, a London-based post-punk band that tick all of the right boxes for me and include a couple of Andy’s former bandmates in Rob and Katie.  Andy would most definitely have approved, of that I have no doubt and could picture him nodding enthusiastically with those magical big sparkling eyes of his. Playing only their third gig it was a treat to have Butterflies on Pins play in Norwich.  Although Rabbit has a great underground space there was a beam and a pipe directly in front of the stage area but singer and showman Ross turned it to his advantage by simply utilising these as stage props, draping himself around and hiding behind them, bringing to mind the formidable stage presences of the likes of Pete Murphy and Ian Curtis.  Fantastic stuff, and all the while the terrific band of Rob (guitar), Katie (bass), and Paul (drums) delivered that strong and exciting sound that took me right back to my teens in all the best of ways. I loved them. They are dark and wonderful and I feel so many common musical reference points. Can’t wait for a Norwich return. 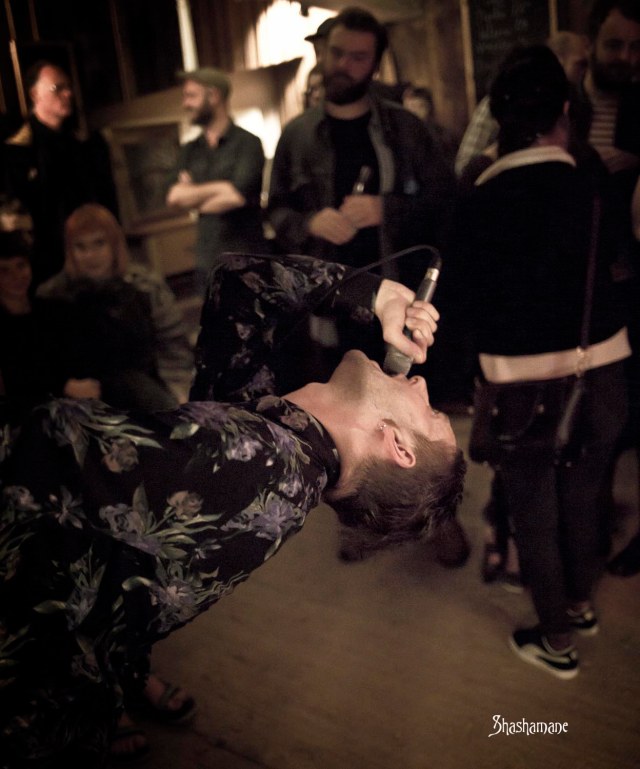 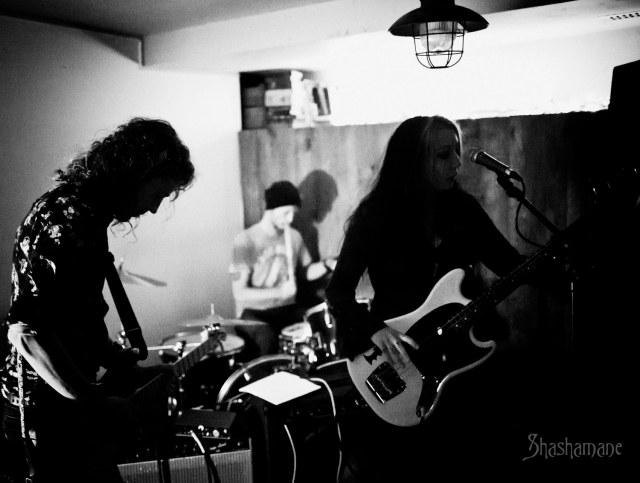 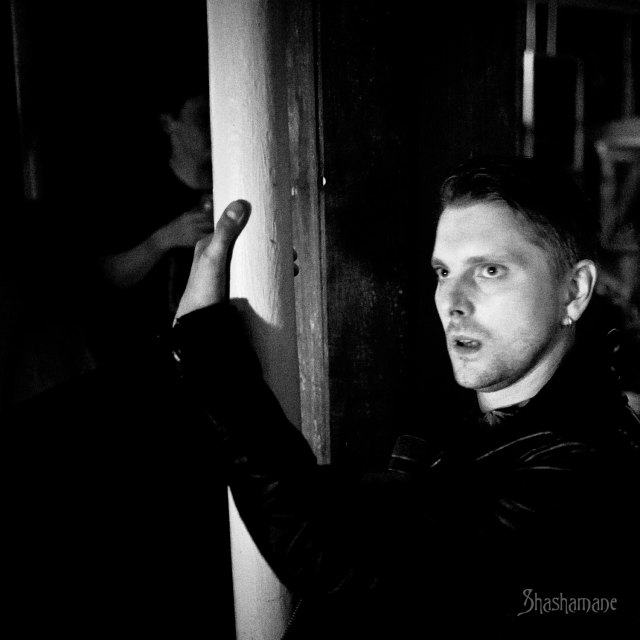 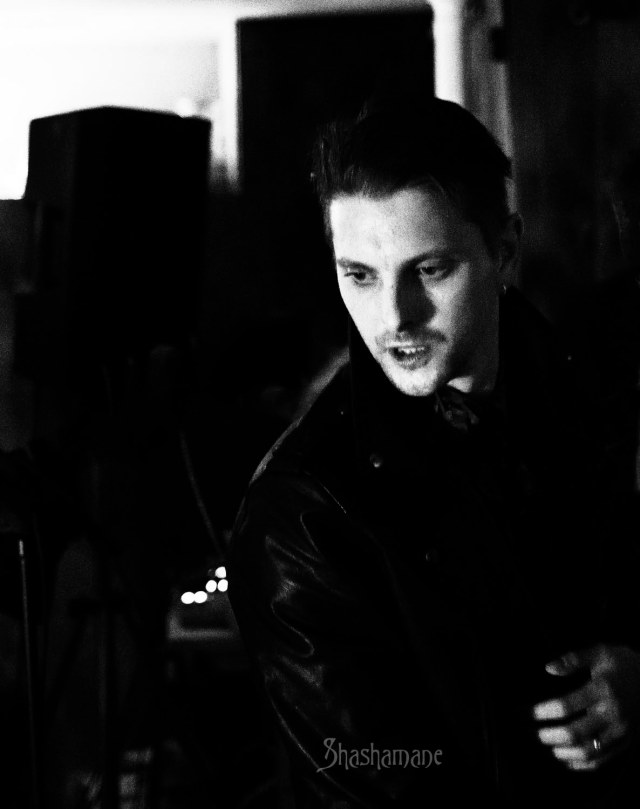 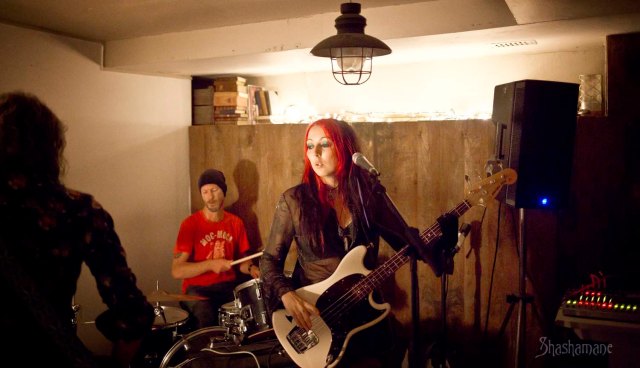 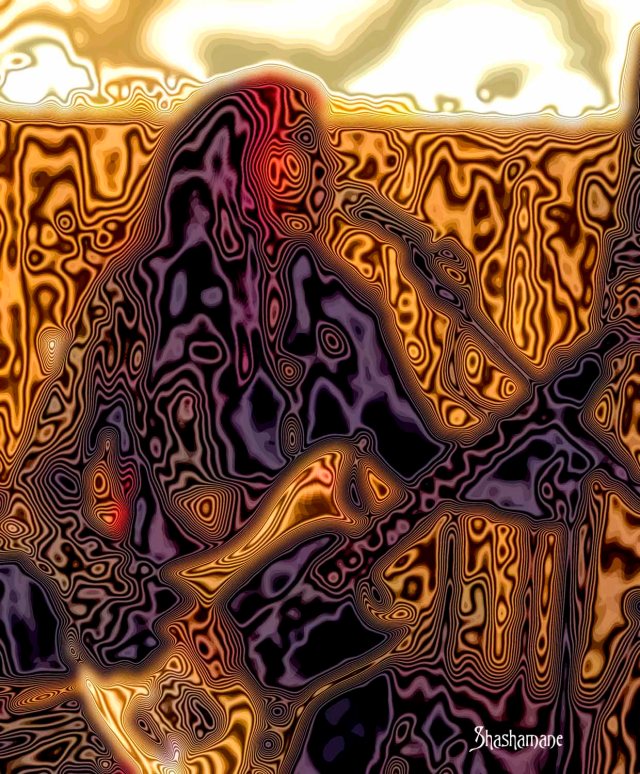 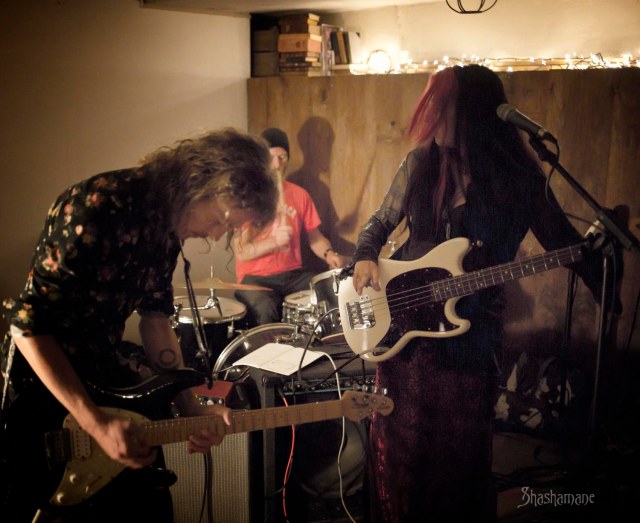 To close the night was the rare treat of a gig from the full band that is the beautiful enigma of Lucille and the Seals and their atmospheric dreamy pop-rock.  A bit of a Mazzy Star vibe I thought at times, and a hint of Low too. There were several standout highlights, three songs in particular had me “sleep-drifting” and coming back again but I don’t know all the titles other than the set closer Diamonds, and possibly “Shark”, the other was definitely new and untitled. It was all very beautiful and oneiric and I happily lost myself in their music several times.  The band feature a number of familiar faces, not least the lovely Lizzy Burt on guitar and vocals, the prolific Joe Quinn and Iain Lowery on slide and keys respectively, Alex and drums, and also Sarah on vocals, and Johnny on bass.  Their next gig is at Norwich Arts Cente for Odd Box on Saturday 3 November supporting the amazing Wolf Number. It promises to be a treat and is not to be missed, with some very exciting Norwich names on that bill. 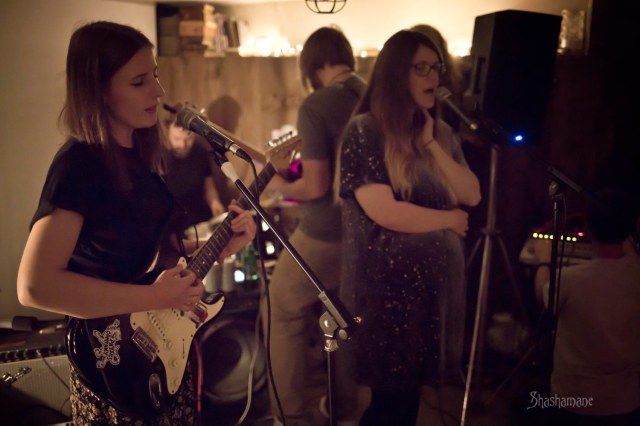 I hope Rabbit host some more gigs, it’s a good and unusual space. A suprise new discovery for me and a cool night lost down the basement of the Rabbit hole. Thanks to all involved, the gig was also acting as a fundraiser for Oxjam Norwich and the wonderful Beth from the Norwich team was collecting with a donation bucket. It was a hugely enjoyable evening in a new venue (for me) and a lovely atmosphere. Three excellent and very different acts made for a great night. 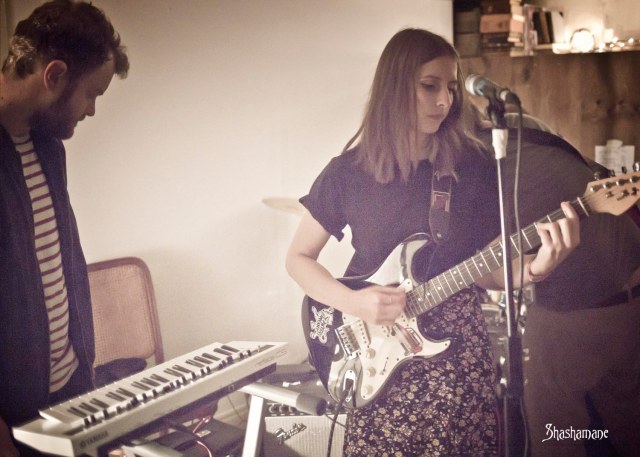