Somewhat unexpectedly I found myself back in Euston, scene of the Red Rooster Festival, for this, the VW Whitenoise Festival of music and VWs. Campervans galore, an onsite funfair, a bar and dj tent (The Sunburnt Arms) and a huge outdoor stage with terrific sound, this is a lovely little family-friendly festival.

Slightly thrown by the different layout from Red Rooster, all the stalls and stages are actually in what is the Rooster camping area so entry was by a different route, with pigs in fields on either side of the track leading up to the gates.  On arrival I was immediately struck by just how friendly the staff on the gates were and the relaxed atmosphere after a late one the previous night when Penguins Go Pop launched their album, this was just what I needed.  Not knowing too much about the day’s billing it was with great timing that I found the main stage just as Hot Raisin were soundchecking.  They were the first act of the day and played to a chilled audience who were waking up after the Friday’s festivities.  It’d probably have been even more chilled had Luke and Tom not been constantly beseiged by the plague of wasps they seemed to have at Euston.  I was oddly unaffected by the wasps … until I bought a Lacons beer a bit later, and then realised it was only those drinking beer who were affected. So just about everyone then.  But the Raisins sounded superb here, great sound, great songs and super playing as always. 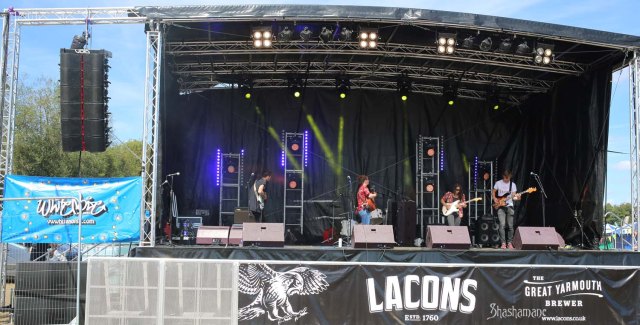 The Lacons bar was reasonably priced and there were plenty of ales to choose from. Plenty of food stalls too, and the cleanest loos I have ever seen at a festival. Lots of them, making one of the worst aspects of a festival experience actually nothing to worry about at all here. 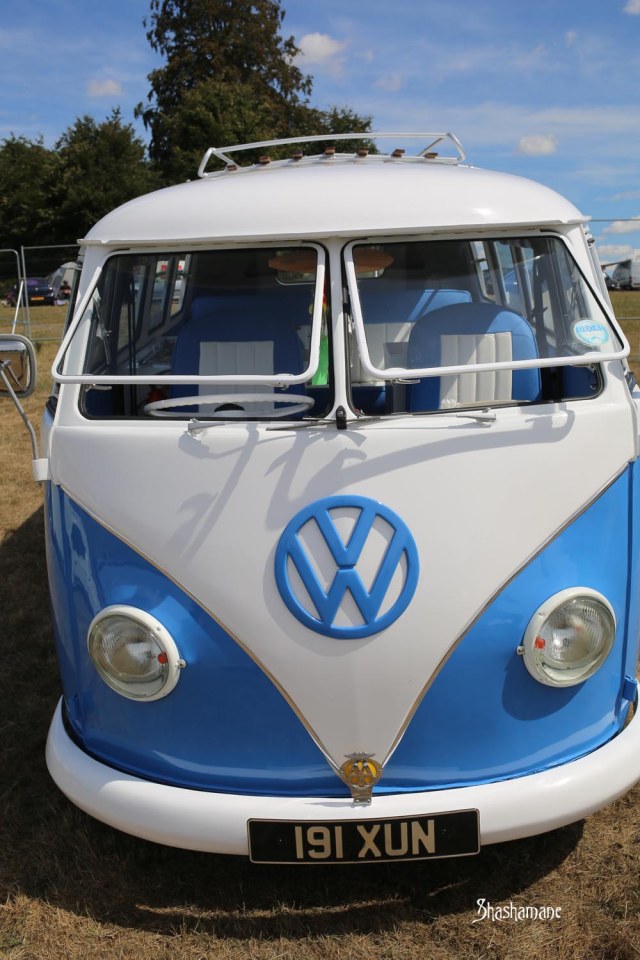 I recognised some familiar faces setting up on stage next and it was Mammal Not Fish, who I last saw also on the same bill as Hot Raisin at last year’s Battle of the Bands final in King’s Lynn.  Their sound has progressed even more since then and they are busy on the festival circuit, headlining at Reepham the following day.  They had a good vibe going, loosening people up with some catchy originals and infectious ska classics.

HANK, I was delighted to discover, were next on the main stage. Sounding huge and heavy, rocking out and really waking people up.  A lot of power, a lot of grunge, some funk tinges, and a lot of fun. They’ve really got something good going on and I could tell they won some new admirers here.  Catch HANK in the city soon, they are so good live.  They did in fact have a headline show booked for the Waterfront Studio but due to an unexpected Waterfront refurb it will now have to close then so watch out for a rescheduled date. Lovely, cool people too.

Next up were the always fun Lovin’ Handful, even entertaining during the soundcheck where all nine of them ironically played their only original of the set. Soundcheck Blues.  All of them play in various other originals bands (Hot Raisin, Hello Bear, Turf Club Racebook, etc.) so in The Lovin’ Handful they play for kicks and do it brilliantly, giving their unique skiffle treatment to classics by Talking Heads, The Ramones, Queen, Bowie, The Beatles, Bangles, Cash, The Waterboys and many more.  A lot of strings in this band with guitars, bass, mandolin and newest member Jess on violin, who many will know from Wooden Arms.  She brings a whole new dimension to the sound and takes it to another level. Her playing on Fisherman’s Blues was magnificent.

They garnered the biggest audience I saw during my short, one day visit to VW, and everyone loved them. Great humour, playing and versatility, with lots of swapping around the instruments too. 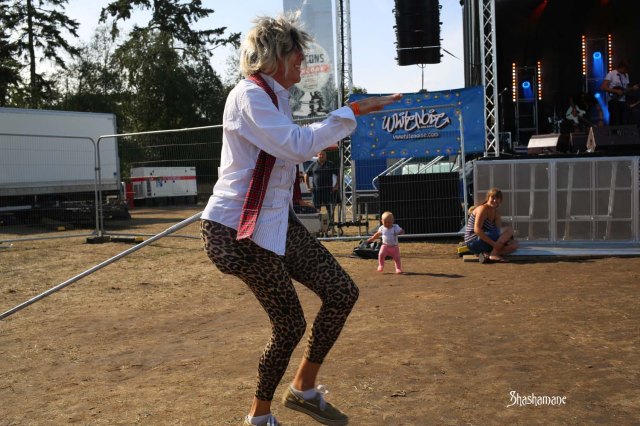 Rod Stewart, Walking like an Egyptian as The Lovin’ Handful cover The Bangles

It’s not often you can say the following so I’m going to say it: To see Rod Stewart and Santa Claus dancing to Queen’s Crazy Little Thing Called Love performed by The Lovin’ Handful at a VW Campervan festival was without question my most surreal moment of the day! 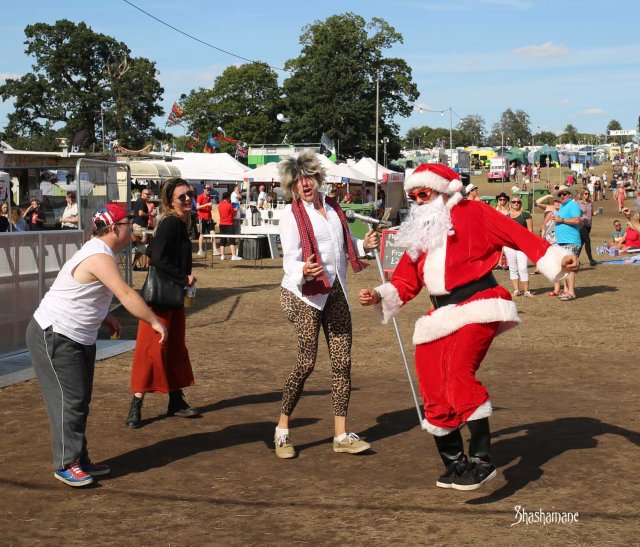 This festival proved an absolute delight, with something for everyone. Child and dog friendly, good food and beers and music, the VWs were genuinely interesting and there was plenty to see and do.  It was also nicely spaced without any overcrowding or lengthy queues.  A real pleasure to be here and I’m happy to recommend it to anyone. Thanks VW! 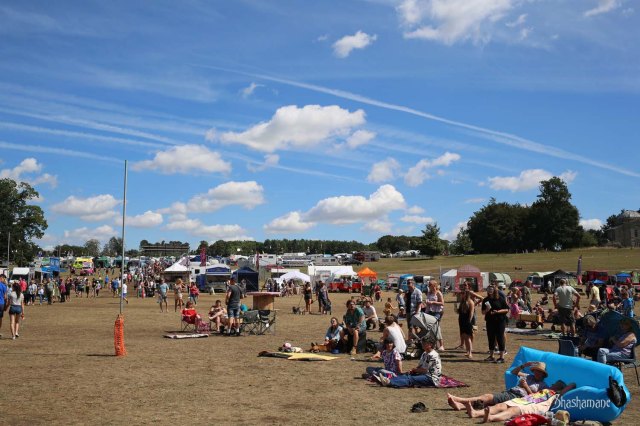 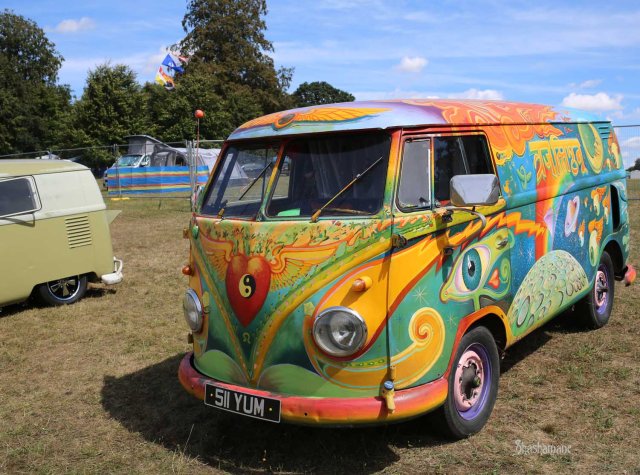 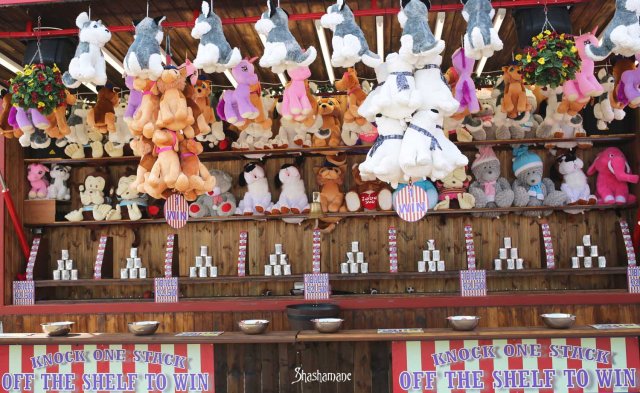 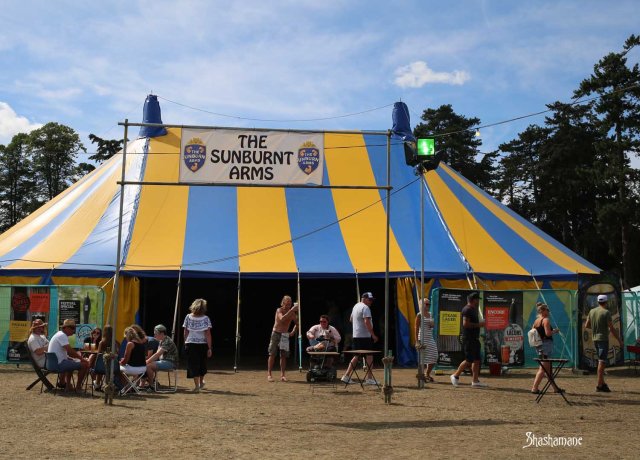 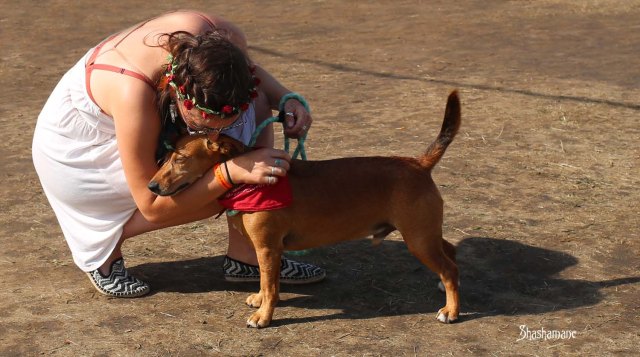 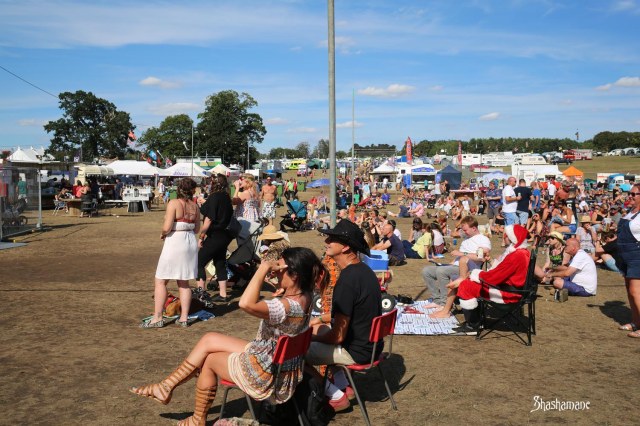 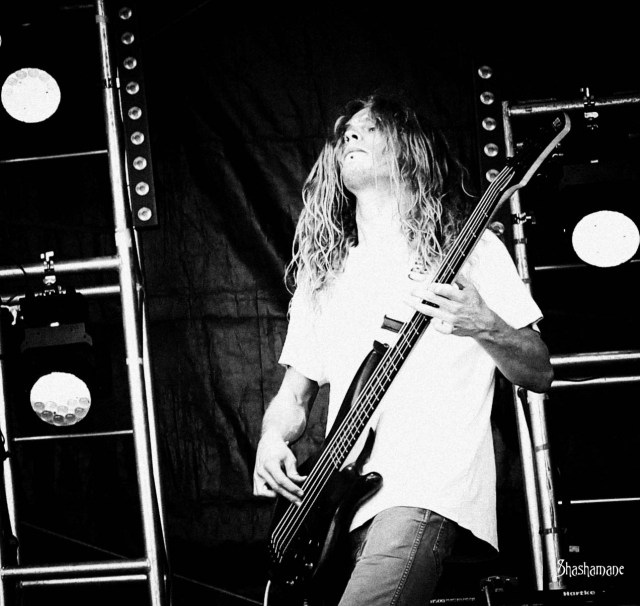 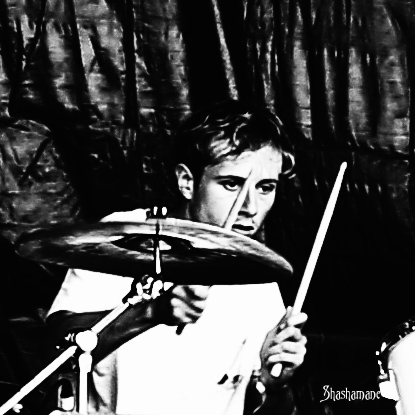 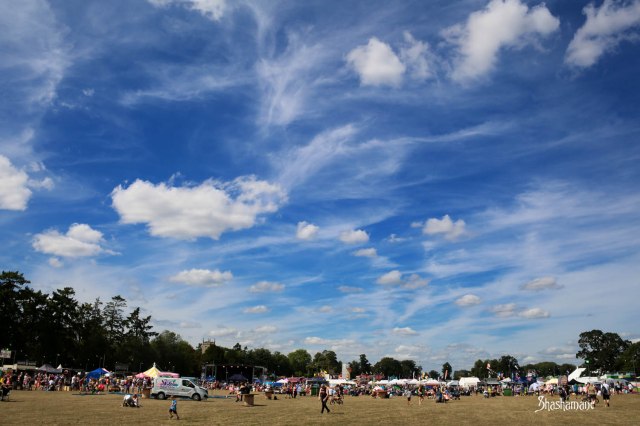