All week I had been looking forward to this gig but my day did not get off to the sort of start I expected and by mid-morning I really did not think I would be at a gig in the evening at all, so big thanks to the NHS that I was here for this latest Punk Rock Blues extravaganza at Norwich Arts Centre. 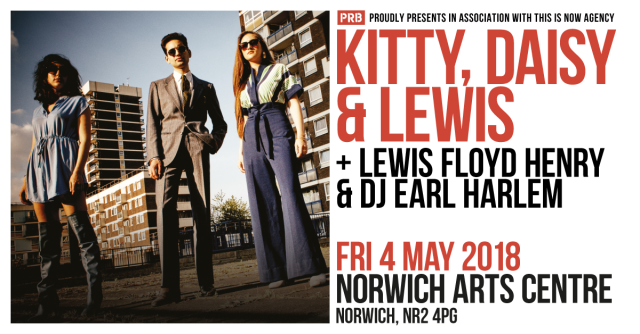 The evening started with a raw and rowdy set from busking one man band sensation Lewis Floyd Henry. Rocking, riffing, wailing guitar and a drum were the main tools of this Hendrix inspired artist who mixes the genres and powered through some covers and mashups, he really captured the attention and respect of the audience.  It was a lot of fun and yes, he even played the guitar with his teeth once or twice. 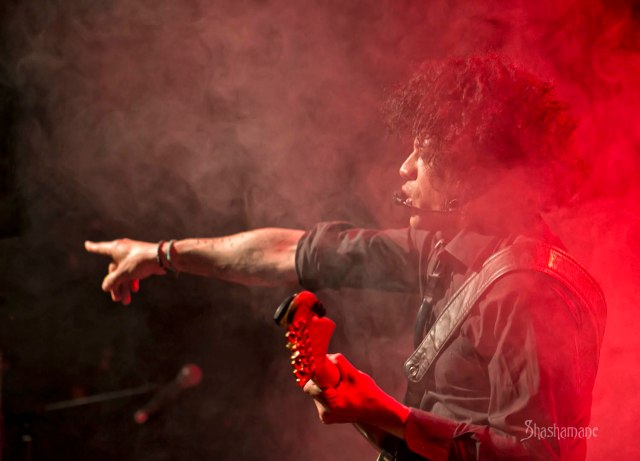 I’ve seen Camden’s Kitty, Daisy and Lewis a few times, most recently at a sold out Norwich Arts Centre a couple of years ago and it appeared they sold out the venue again on this the first date of their spring tour promoting new album Superscope.  The crowd was lively and in the mood to party with the band who were equally happy to oblige, playing a mix of new and old favourites in the most varied of styles. They are all such great musicians and the three siblings not only switch between guitar, keys and drums throughout but they mix up the styles too. A thoroughly enjoyable, accomplished and confident set with nice interaction with the audience too. As well as the three of them they were also joined by a bassist, plus their father Graeme Durham on guitar, and some guest appearances by legendary Jamaican trumpeter Eddie “Tan Tan” Thornton, who described the audience as “Like a Jamaican crowd!” 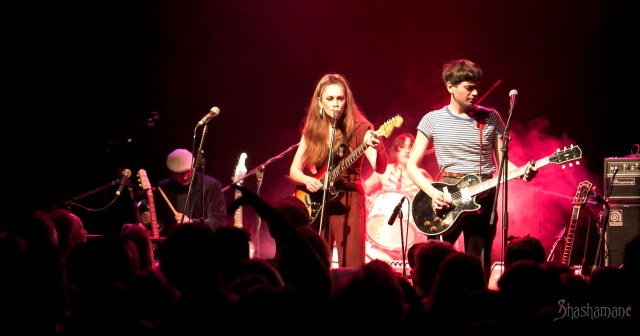 After an exhausting day I enjoyed this one from the sidelines but still thoroughly enjoyed it without feeling detached from the action down at the front.  After a set of at least 90 minutes the party moved into the Adnams Mission Hall Bar where Earl Harlem was dj-ing and the crowd kept the mood going with lots of dancing and good vibes. Kitty, Daisy and Lewis all joined in too. 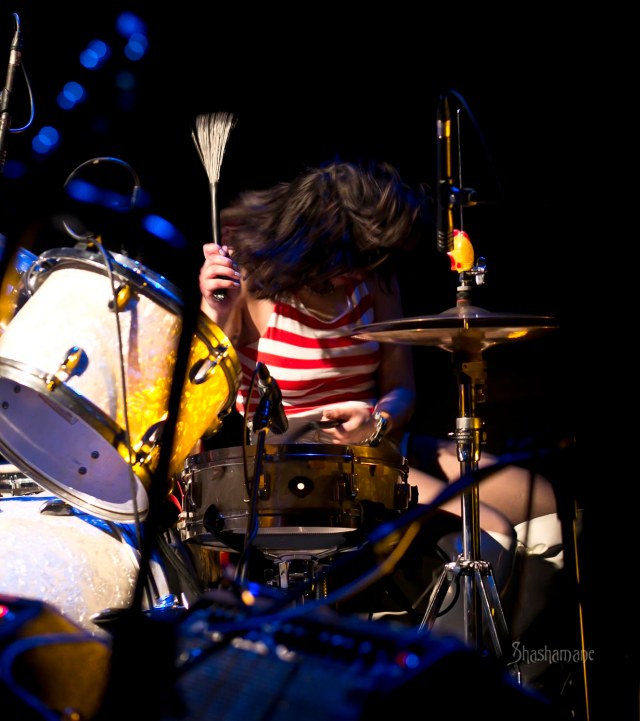 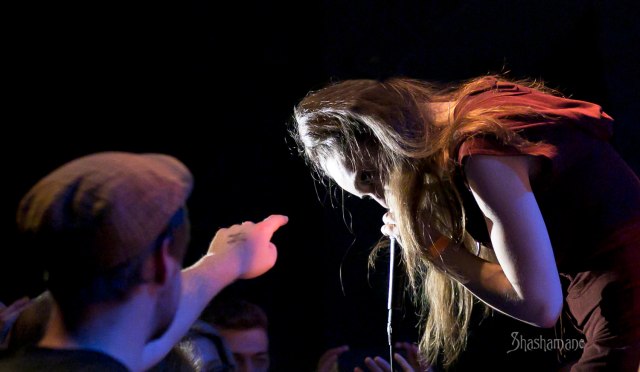 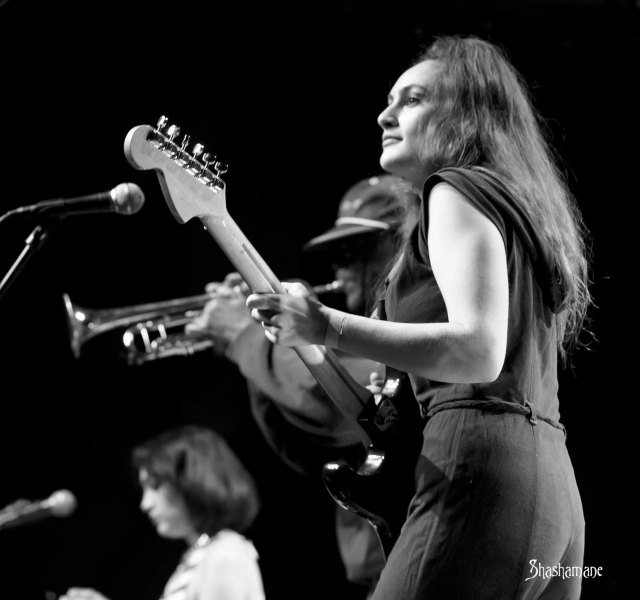 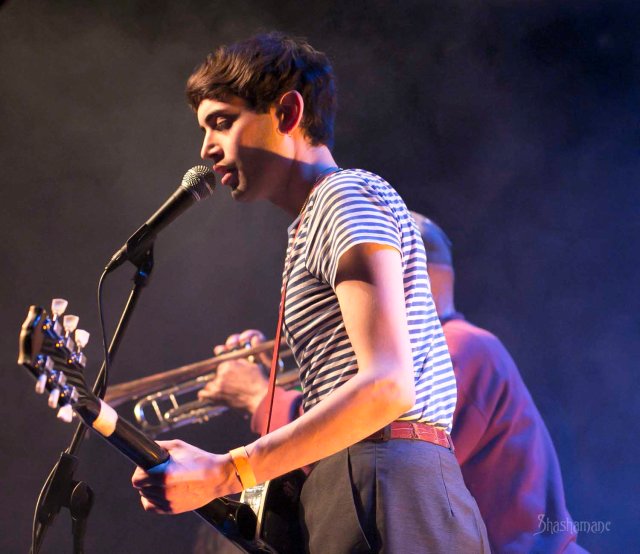 Thank you Kitty, Daisy and Lewis and the NHS. Music is my medicine but we must preserve the wonderful NHS. 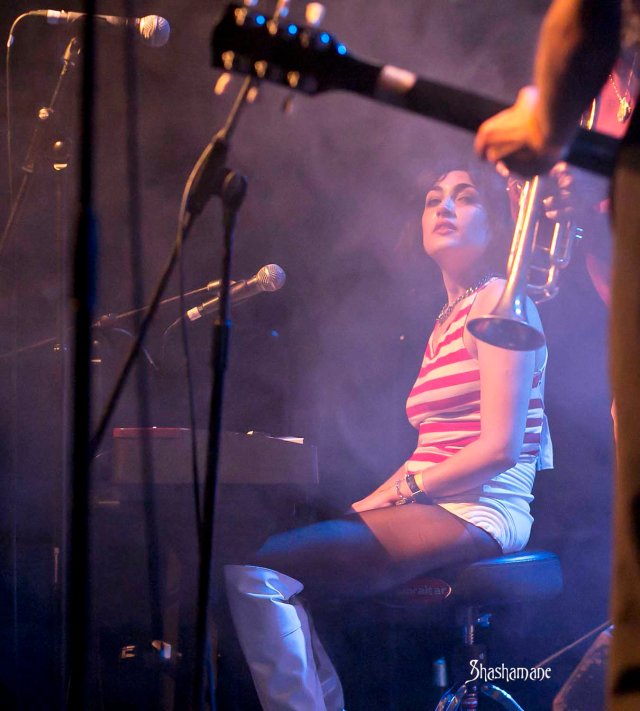 I have also written a review of the gig for Outline Magazine.