It’s a struggle to recall the last time I didn’t get rained on during a trip to a gig … probably February!  So, after an absolute drenching the previous night which scuppered my plans to see The Wolf Number, HANK, and Dr. Clyde, I got soaked once again on my way to the station to catch a train to Yarmouth for PsychoMongos #17.  Just a few minutes’ walk from Great Yarmouth’s railway station (it wasn’t raining here I noticed!) The Lacon Arms is tucked away in a back street and houses the Blisster-run PsychoMongos punk-spirited live music nights … though somewhat surprisingly it does not have any Lacons on tap.

There was quite a Norwich contingent present with several pals having had the same idea of coming over and at about 8:15pm the music started in perfect style with a psych set and some jamming from Norwich three-piece PreDawn. 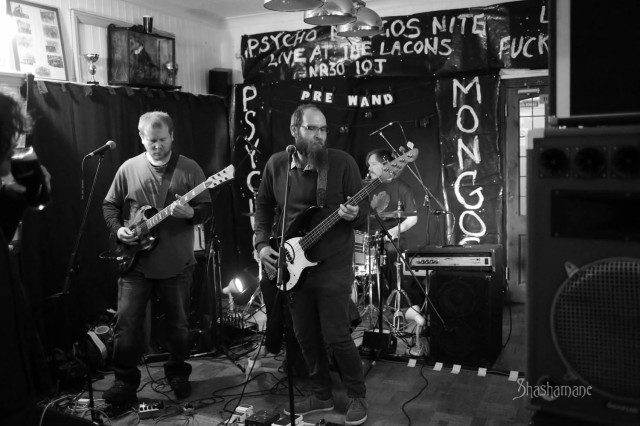 Bavarian Rocket Group’s Shane and Bromley played a fun live rehearsal set at Jurnets a few days earlier as part of this month’s Current Undercurrent, and for PsychoMongos they were joined by Joe Quinn on guitar. 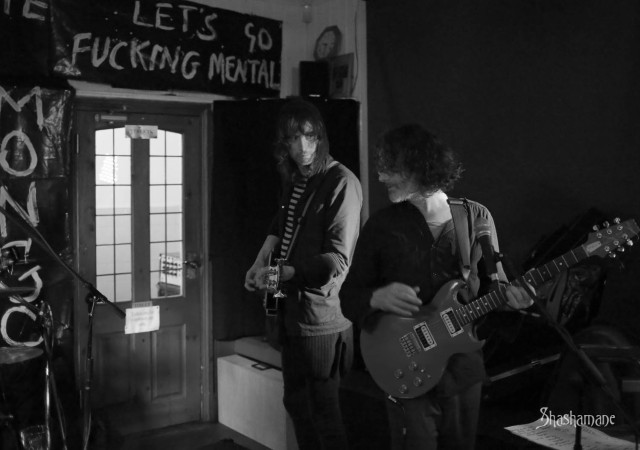 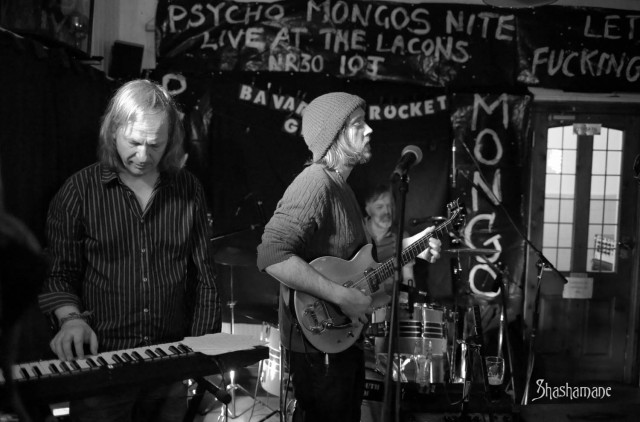 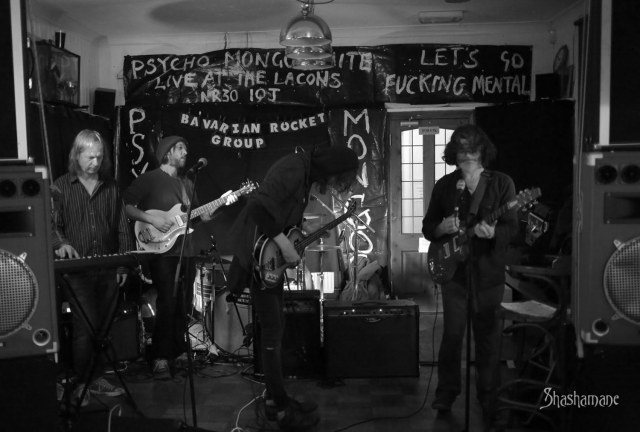 Closing the night in raucous fashion were the excellent noisy duo Bad Apples from North Walsham who even had something of a mosh-pit going on at the front.  This punky styled DIY gig was a lot of fun and I loved the spirit of it.  Alas I had to dash back to the station as soon as the music finished, for the last train back to Norwich and so I missed out on the PsychoMongos chilli (a great touch that they do this) but really enjoyed myself. Thank you PsychoMongos!  Can’t wait to do it again. 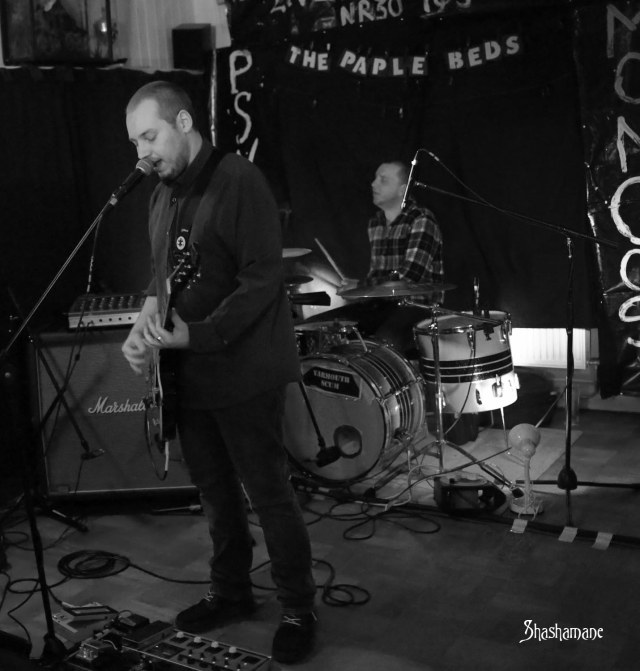 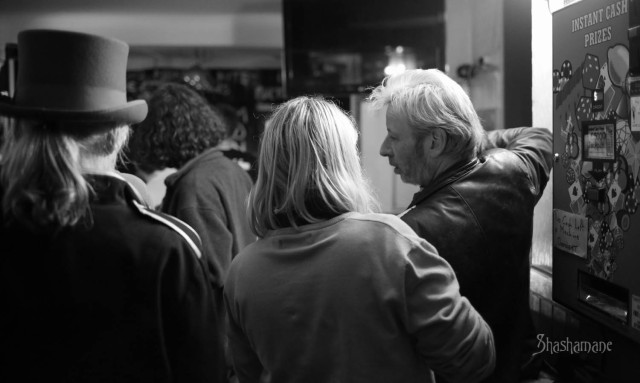 Getting back to Norwich there was still time to pay a final visit to The Owl Sanctuary ahead of its closure at the weekend to catch the final hour or so of a storming Rebel Lion “Last Orders” night.  The place was packed and the atmosphere was really sweet.  I do hope the Owl will rise again in some form.  It’s a perfect home for the legendary Rebel Lion too, whose events I have been attending since 1997!  When I first saw them in the Bill Wilson room at UEA, as well as Zoom, the old Owl and a host of other places and one-offs. 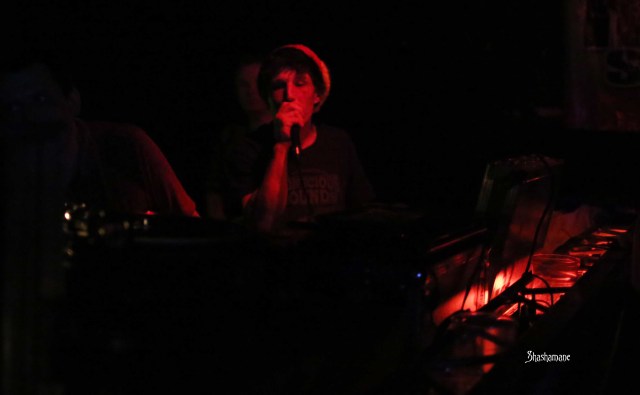 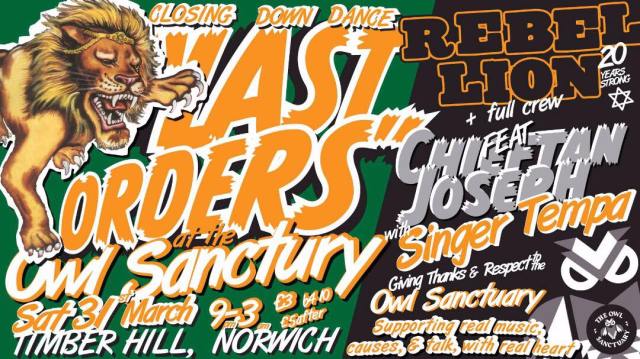 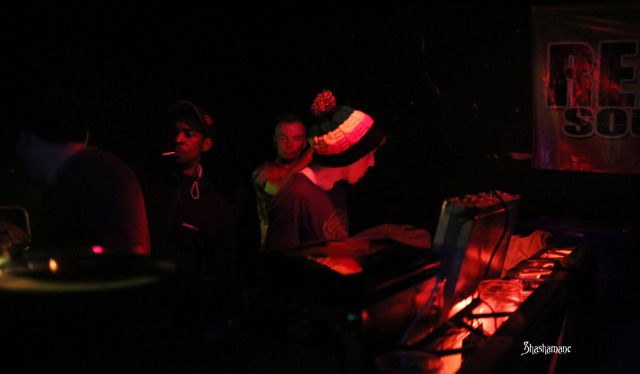 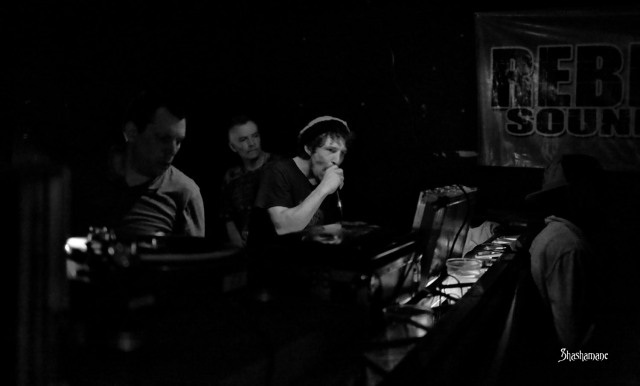 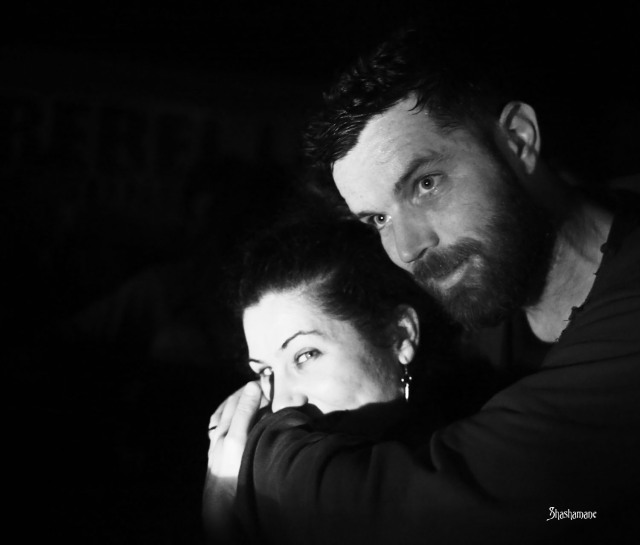 A week or so earlier I actually saw Blisster in the Owl too, for Sacred Sounds / Rad Times on a bill that also included The Black Sharks and one of the most rapidly improving bands in Norwich … Painted Heathers.  They’d actually improved again since I saw them the previous week supporting Gnoomes at the Playhouse Bar.  Obviously learning from the experience they also employed Gnoomes’ technique of covering “dead air” silences during tuning moments by having some drone, feedback, or even having other band members engage with the audience. It works well and really helped make their blistering set flow.   Some of the “oo-ee-oos” in the songs will inevitably draw comparisons with Blur but I prefer Painted Heathers.

It’s always a great pleasure to see Blisster, a band I really love. They may have dropped to a three-piece but with the drumkit on the Owl’s podium in front of all those mirrors there appeared to be at least four Henrys in the band.  It was a great deal of fun being present for their set and the whole audience partied along with them, some great new songs too. 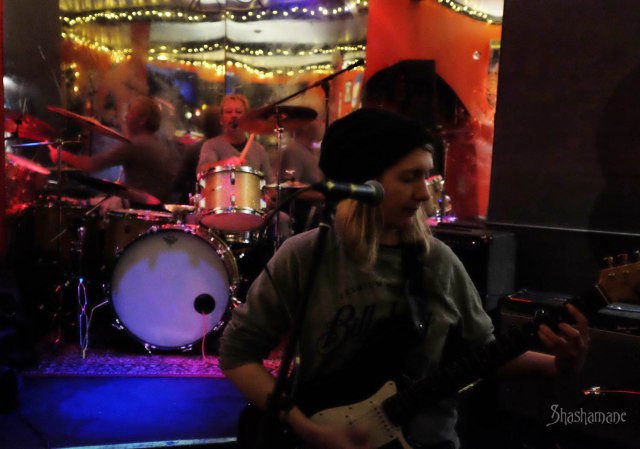 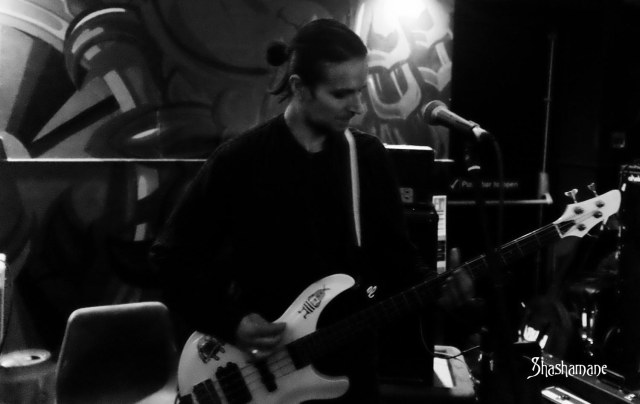 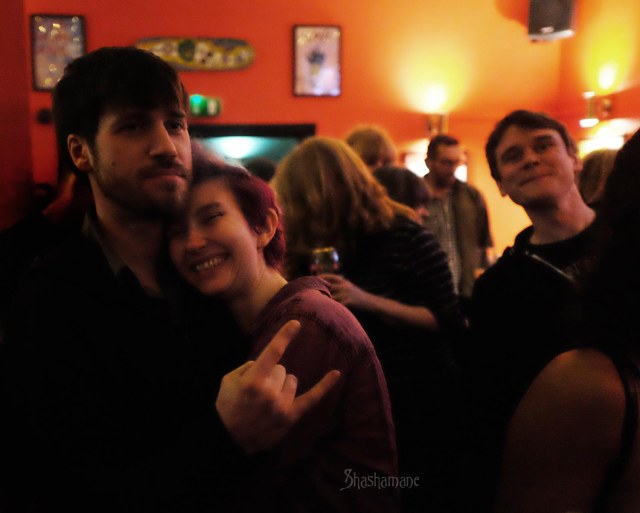 The party continued for the Black Sharks’ set with the packed bar dancing along to the band in one of their rare gigs. This was much fun as well and was an opportunity to catch Joe Quinn and the New Lunarians who feature a host of familiar faces including Jessie on vocals.  The band also recently played in Stowmarket for the John Peel Centre there. 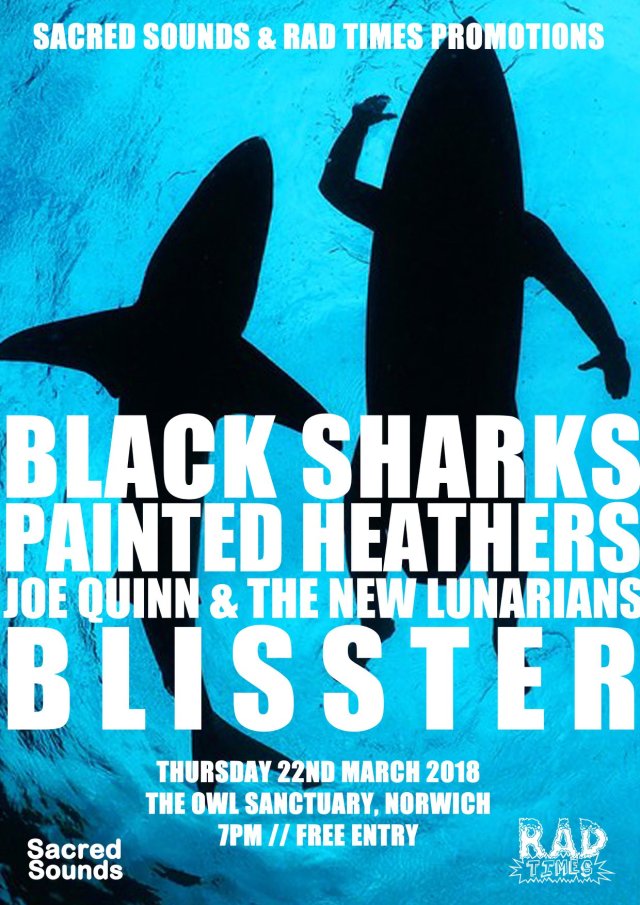 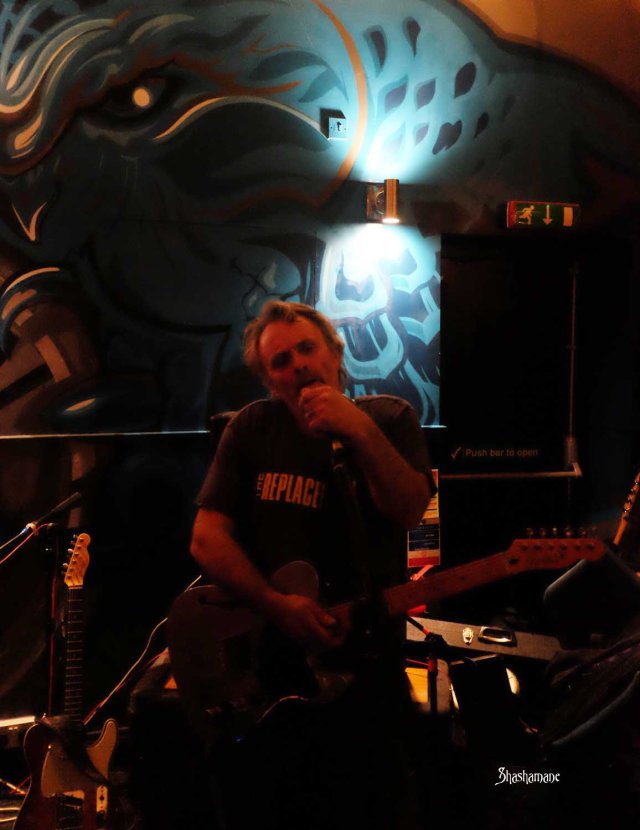