Red Rooster provided a welcome winter tonic during this icy blast with a second wave of announcements for this summer’s festival, adding to some already great names we have some more which makes it the strongest line up thus far in my eyes.  We had the likes of Pokey LaFarge and the South City Three, Daddy Long Legs, Alabama 3, The Bonnevilles, The Worry Dolls, et al. but now added to that are yet more acts the calibre of Slim Cessna’s Auto Club, Ida Mae (fresh from a tour supporting Will Varley and currently recording their debut album), Yola Carter, Jerron “Blind Boy” Paxton, and many others. Along with Ida Mae Norwich is represented by 4D Jones and Lucy Grubb.  Slim Cessna’s Auto Club played Norwich Waterfront Studio last September that I covered for Outline in what was one of the gigs of the year for me, I hardly dared dream their name might be added to the line up and to see it confirmed is the icing on the cake for me.  I cannot wait! 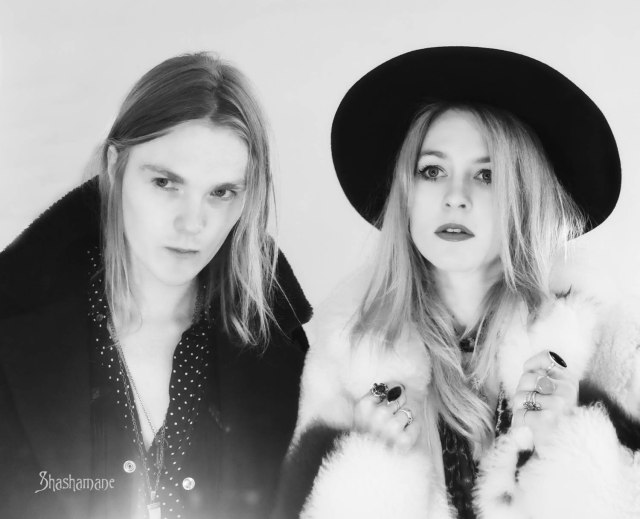 The festival has been running since 2014 and growing slightly in size year on year but retains a friendly, relaxed and good-sized gathering of music fans and quality acts. It champions the very best in RnB, Americana, Blues, Soul, Roots and Country, it is the go-to early summer event for those who wish to immerse themselves in a truly Deep South weekend experience of music, food and culture.  To their credit despite the vast grounds they keep the capacity at a level that means it remains small and lovely. Of course, I have such faith in the bookings that I know, as in previous years, names which might be unfamilar to me now are future favourites, as the Red Rooster experience proves time and time again. 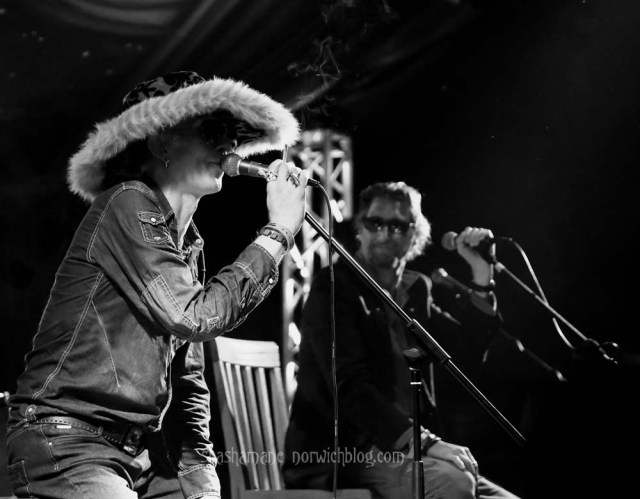 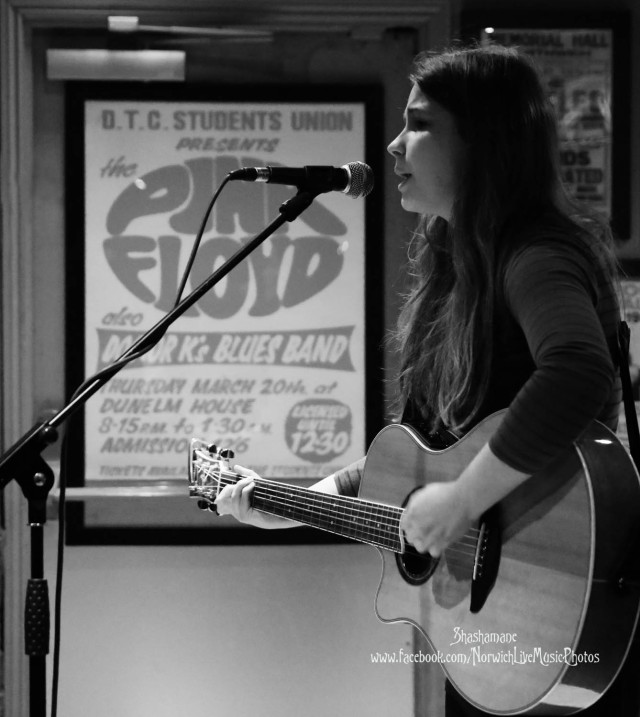 Located in the beautiful surrounding park and secluded woodlands of Euston Hall in Suffolk on a 30-acre site, Red Rooster is hosted by Harry, Duke of Grafton, himself a huge fan of blues, roots and Americana. It attracts not only music devotees but families, festival goers, and tenderfoots alike, creating an enchanting, laid back, free and easy atmosphere, where kids are able to run around vast corn fields, where families can enjoy lip-smacking authentic ribs and soul food by a campfire whilst being serenaded under the stars, with all congregating to get down and dirty to the raucous sounds radiating from the woodland’s main stage venue.

2018 will see a huge range of BBQ, ribs & brisket, Mac n Cheese, Chillis, Gumbos and Jambalayas. Friends of the festival, Meantime Brewery will provide an array of beers and craft ales, whilst Four Roses offer the finest selection of Bourbons. 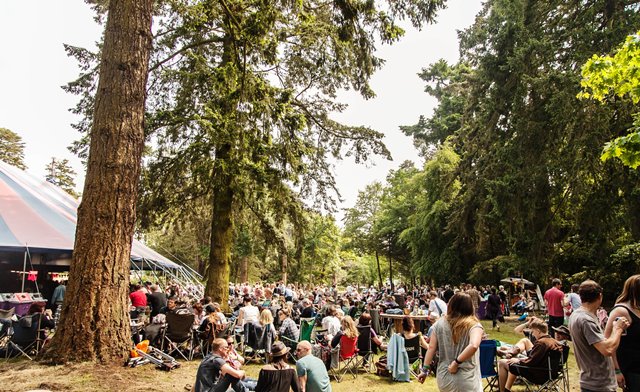 There are beautiful broadwaters with punting, woodlands, campfires, kids’ area. For those lucky enough to get hold of a dog ticket before they sold out, The House of Mutt offers a grooming service, training and dog agility courses.

And, very rare to see at a festival, Red Rooster provides electrical hook ups for motorhomes, caravans and campervans.

Red Rooster is pleased to announce the powerhouse that is Eli Paperboy Reed, together with his 10-piece High and Mighty Band!, as Saturday night headliners at this early summer festival, renowned for celebrating the best of blues, roots and Americana.

Based in Brooklyn, this will be Reed’s first ever UK festival performance. His powerful vocals and stage persona are sure to impress but in conjunction with this fantastic 10-piece brass band featuring the whole works – tuba, two drummers, trombones and trumpets – now that’s the way to top a Saturday night! This adds to the other fabulous already-announced headliners Pokey LaFarge and Alabama 3 Acoustic….every night ending on an absolute high…. then, of course, there’s the late night Howlin’ Woods Stage, taking the party through to the small hours.

Headlining the Little Red Rooster stage are Norwich band Ida Mae. They come to Red Rooster fresh from recording their debut album with Ethan Johns and touring the American South through March and April. Former member of Old Crow Medicine Show – the Louisiana-born Gill Landry – will be presenting his incredible song-writing skills when he plays the Little Red Rooster stage as main support to Ida Mae. He’s been on Red Rooster’s target list for a while. Expect his music to lead us on a romantic journey through the dark and into the light.

Flying the British flag, Bristol’s Yola Carter, winner of the Americana Music Association’s UK Artist of the Year 2017, is a powerhouse of a voice. Her Country-Soul sounds, larger-than-life stage presence and superb songs prove completely irresistible.

Joining Yola on the main stage, the legendary Slim Cessna’s Auto Club, originally from Denver, Colorado, will be bringing their experimental and enthralling country genius to the party. Their appearance follows a European tour with Nathaniel Ratecliff & The Night Sweats that included three nights at Shepherd Bush Empire, whilst Jerron ‘Blind Boy” Paxton transports us back to the 1920’s – a hugely exciting star of the future –  who has already played Carnegie Hall with Buddy Guy, amongst many others.

Spain’s Los Chicos present their country-punk-rock-soul-garage-gospel machine on the main stage; the infamous Ross Allen will be spinning records late night, Jake La Botz’s gritty storytelling Americana will be shining through, whilst GospelbeacH continues to deftly honour the grand tradition of West Coast rock and roll.

Finally, Kasheen Sampson is sure to enchant with her combination of 70s folk-rock, California country and classic Laurel Canyon style. Lucy Grubb’s heartfelt lyrics and Country undertones will be serenading the Rooster crowd too, whilst Johnny Cage & The Voodoogroove offer up their dirty Cuban rock’n’roll, rockabilly & voodoo blues band.

In 2017 Red Rooster completely sold out. It is one of the best value festivals out there at just £59.50 + Booking fee for the weekend, which includes 3 nights of camping and parking FREE. Kids under 12 are gratis as always… tickets on sale HERE

From Tipis to Yurts, or your very own campervan – accommodation on site is constructed to give you the best and most authentic festival experience possible. There are electric hook ups available, a luxury that you’ll be hard pressed to find on offer anywhere else.

Have a little peep at all of the options HERE