Posted on February 4, 2018 by shashamane

I confess to not knowing too much about the Hempolics until I found their listing for the Norwich Arts Centre gig, checked out some videos and their album stream and immediately fell in love with their sound.  This gig and their vibes were most welcome. 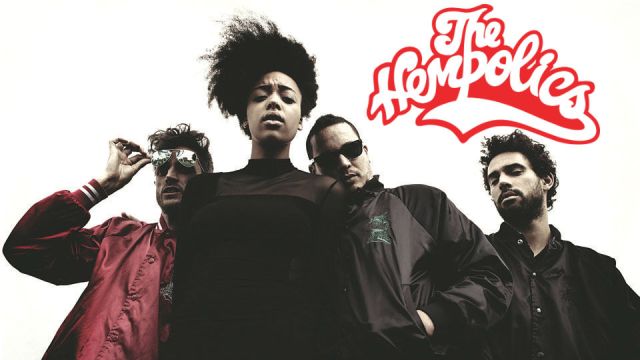 The Take Your Time djs were warming up the sell-out NAC crowd before the gig and between sets, plus Norfolk reggae-dub band Skipyard Rockers who came on at about 9pm for their excellent support slot.  It’s a few years since I’ve had an opportunity to see them but they have been busy. Personnel changes, recording and some notable gigs, like the previous night’s support slot to the legendary Mykal Rose at The Waterfront, they sounded tight, big and infectious. I love their style and was pleased to be one of the recipients of their CD.  There’s another album on the way too so watch out for that. 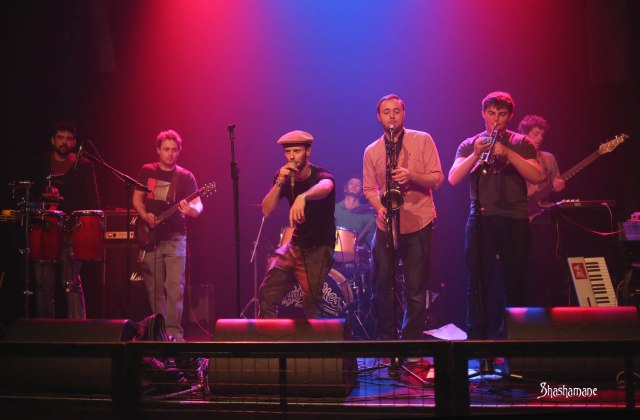 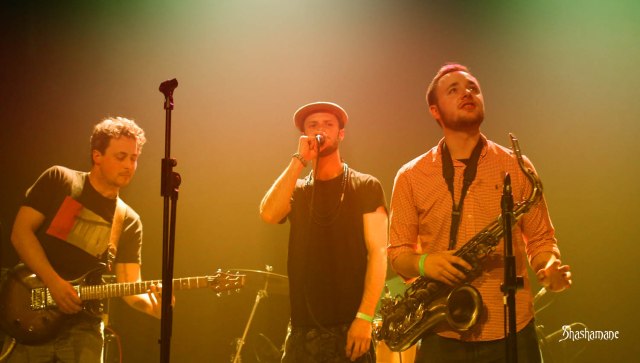 It was starting to feel really busy at the NAC but there were not many faces I recognised. However, one of those that I did was H, who the following night was putting on The Room extravaganza at the Ocean Rooms in Gorleston.  More on that to follow. 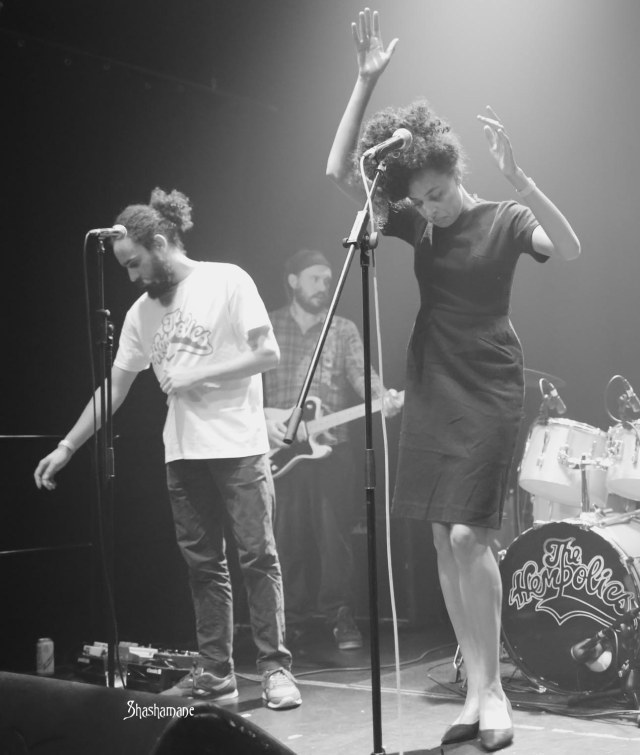 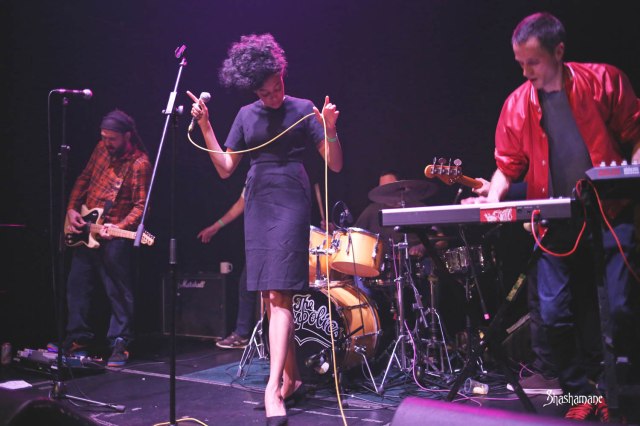 10:30pm and The Hempolics came onstage to warm applause and played a wonderfully catchy and engaging set that personally was just the tonic after a trying January and tough week, it helped me in ways they cannot imagine so thank you for that Hempolics.   Grippa and the band played an intro before they were joined by another vocalist, the charismatic Nubiya.  Their set was infectious, interesting and irresistible.  Elements of dub, reggae, hip-hop, rocksteady, dancehall and roots this was glorious stuff.  If Massive Attack had collaborated with Amy Winehouse or Hollie Cook it may have sounded a bit like some of this but Hempolics have great variety and their fantastic album (sensationally beautiful as a gatefold double disk red vinyl) is a delight from start to finish. I feel it will become one of my favourites.

The coolest gig of the year so far for me, healing vibes coming at the right moment and music to put a smile on the face. I want to see them again, they are destined for greatness and my most refreshing, exciting new discovery in the reggae scene for many a year.

‘Great summer vibes. Puts a smile on my face. And amazing live too!’ – Eliza Doolittle

The Hempolics are out to put those organic rootsy vibes back into music; with their fat radio-friendly hooks, bumping sound system bass and a wander lusty, ineffably real sound all of their own…

London’s The Hempolics are out to put those organic rootsy vibes back into music; with their fat radio-friendly reggae hooks, bumping soundsystem bass and a wanderlusty, nostalgic yet entirely of-the-moment sound all of their own.

Over years of recording top international talent The Hempolics enigmatic leader, Grippa Laybourne, has been carefully honing his own masterpiece and selecting a gang armed and dangerous enough to execute it. Their debut single Serious on the Reggae Roast label caused an instant stir, hitting number one in the 2010 UK reggae charts and was playlisted on Massive Attack’s BBC takeover. Their latest releases have maintained success with a sync to the worldwide trailer for new Coen Brothers and George Clooney film ‘Hail, Caesar!’ and latest single Me Love To Sing has been playlisted by BBC6 Music with support from Steve Lamacq, Lauren Laverne, Rodigan & Don Letts.

With their amazingly eclectic forthcoming album sounding swelled by guest appearances from various international talents such as Maxi Jazz and Paolo Nutini – to name a few – The Hempolics have been brewing up a musical storm. The album entitled ‘Kiss, Cuddle & Torture Vol. 1’ has been recorded in back to basics fashion throughout the bedrooms and home studios of the band producing an infectious mash-up of Reggae, Electro, Hip-Hop, Dancehall, Rock and Pop. Although the weather out might be dull London-side it’s strictly sunshine vibes, resplendent with huge hooks and festival-friendly choruses.

Take your eye off The Hempolics at your peril. Ital business!

www.norwichblog.com www.shashamane.etsy.com www.facebook.com/ShashamaneArtPhotography www.facebook.com/NorwichLiveMusicPhotos you can find my prints for sale on Etsy at http://www.etsy.com/shop/shashamane?ref=si_shop and at Artfire: http://www.artfire.com/users/shashamane and www.facebook.com/ShashamaneArtPhotography
View all posts by shashamane →
This entry was posted in Best gigs, live music and dance, Norwich Arts Centre, Skipyard and tagged dub, norwich arts centre, norwich music city uk, reggae, Skipyard, Skipyard Rockers, take your time, The Hempolics. Bookmark the permalink.