Captain Beefheart’s Magic Band have been touring for a few years, with vocal (and sax and harmonica) duties excellently handled by John “Drumbo” French. music director and drummer, with drums now for the most part supplied by, though Drumbo did have a stint at the drum kit too.  On vocals he sounds uncannily like Captain Beefheart himself. A voice so seemingly unique is well-replicated here, drums now are (mainly) from Andrew Niven, with Eric Klerks (guitar), Max Kutner (guitar), and Jonathan Sindelman (keyboards) providing the excellent music. 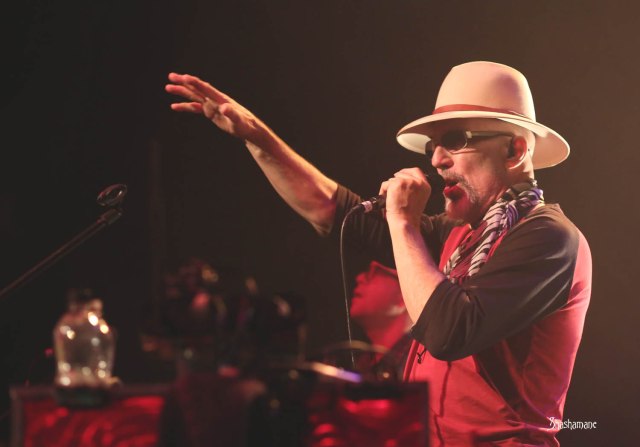 Coming onstage at just after 8pm, with just an interval of twenty or so minutes where they signed everything, with two sets they played right through to about 10:45pm.  I only took a few photos as sometimes you can only watch and marvel at the musicianship.  The NAC hall felt pretty full, it may well have been a sell-out audience and for the second set in particular the band and crowd racked it up a few notches and it was tremendous fun with a celebratory atmosphere, everyone in the room and on the stage enjoying themselves.  Drumbo praised the “great crowd” as well as the venue and remarked upon how much he loved this beautiful city. 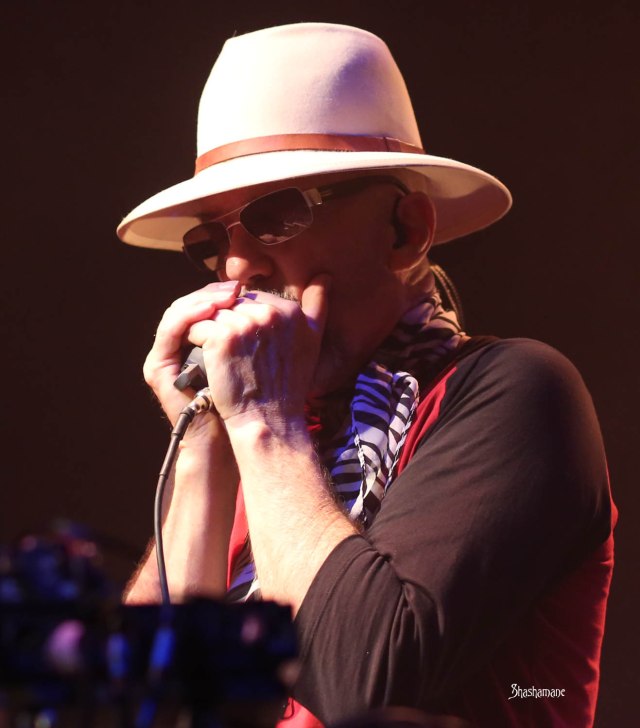 I won’t pretend I am as familiar with the Beefheart back catalogue as I should be but this gig came highly recommended to me and I’m thankful I got my first magical experience of the Magic Band … just in the nick of time. This was the penultimate date of their farewell tour.

Former Captain Beefheart musical director and drummer, John “Drumbo” French leads out the latest version of The Magic Band for one final tour of the UK.

A faithful rendition of the best of Captain Beefheart & The Magic Band’s music is guaranteed.

The line-up who will be playing the final tour are:

Like so many others from various eras, my first introduction to Beefheart was via John Peel and hearing Big Eyed Beans from Venus in a Festive Fifty.  This was my particular gig higlight towards the end of the night at NAC.  I never imagined I would hear this played live. It was sensational. 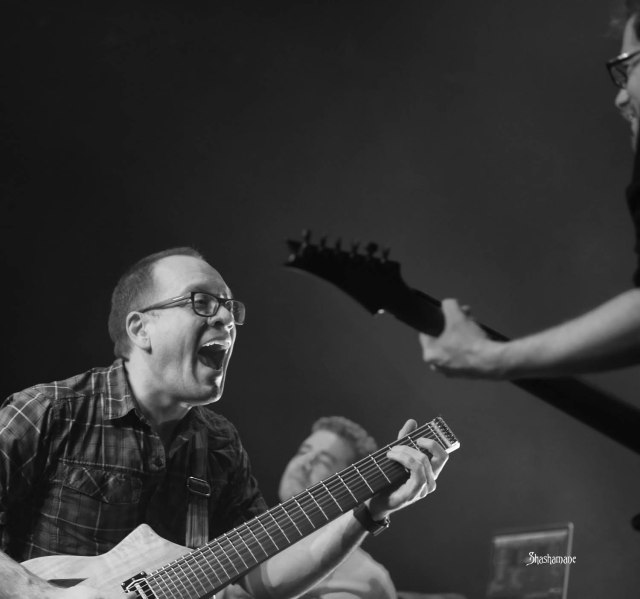 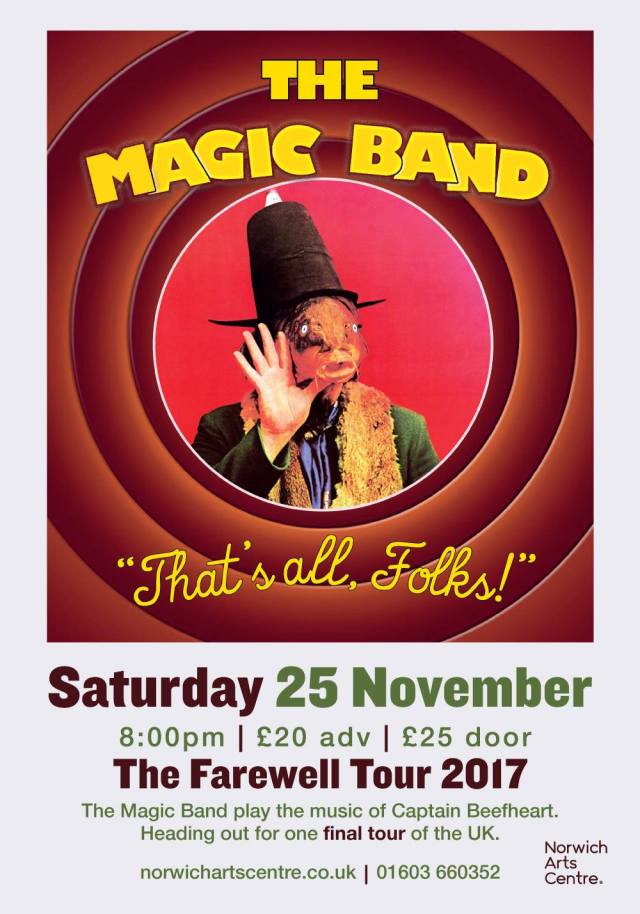 Straight after the Magic Band I made my way to the Golden Star, my first visit there since seeing Yve Mary B play last winter, and it was because of her again that I returned.  As I opened the door and entered I heard the familiar strains of Emmylou Harris’ Tulsa Queen. One of my all-time favourite songs. I can hardly believe I heard this and Big Eyed Beans both performed live in Norwich on the same night, within half an hour of each other. A real Norwich magical moment.  Thanks to the Magic Band and the magical Yve.  And big thanks to NAC too, the sound was fantastic and the atmosphere felt really quite special. 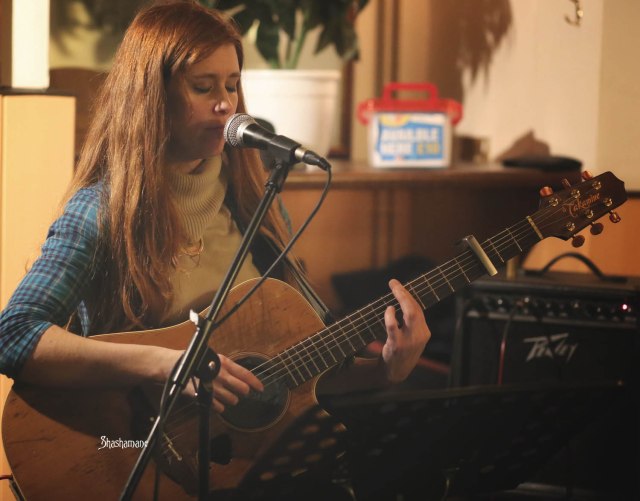