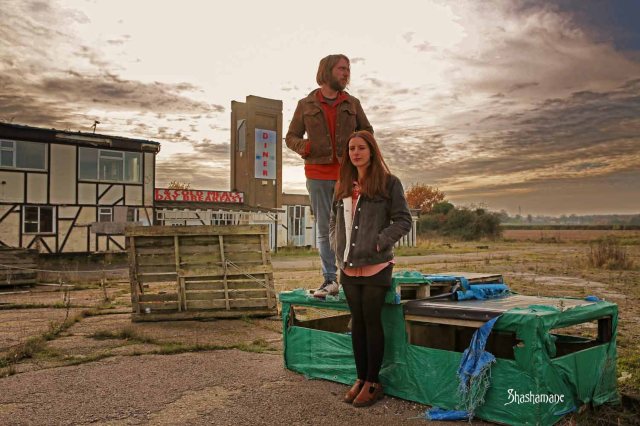 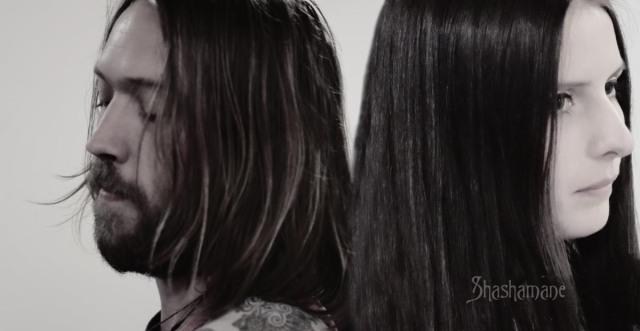 Mollusk opens with the powerful Waves and is followed by the first single Games Non-People Play.  Incredibly catchy and memorable it features sparse guitar build up to duetted chorus between Joe and Lizzy. 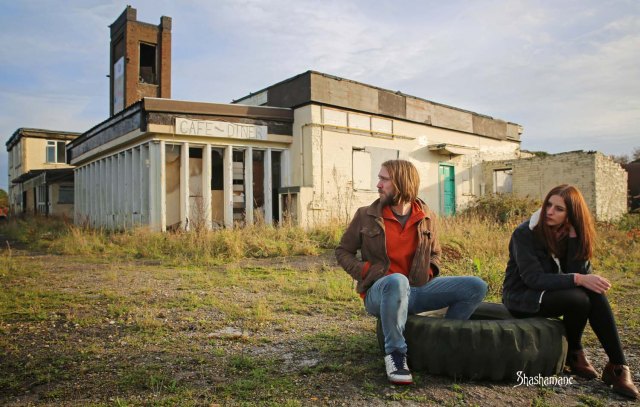 Starting on a wonderful guitar note Astral Bodily Hair is another of the album’s highlights for me (actually the very first song I heard by the band when I visited Tontena Studios during its recording), beautifully played and produced with gentle glockenspiel low in the mix it again shows off the interplay in the vocals of Joe and Lizzy. 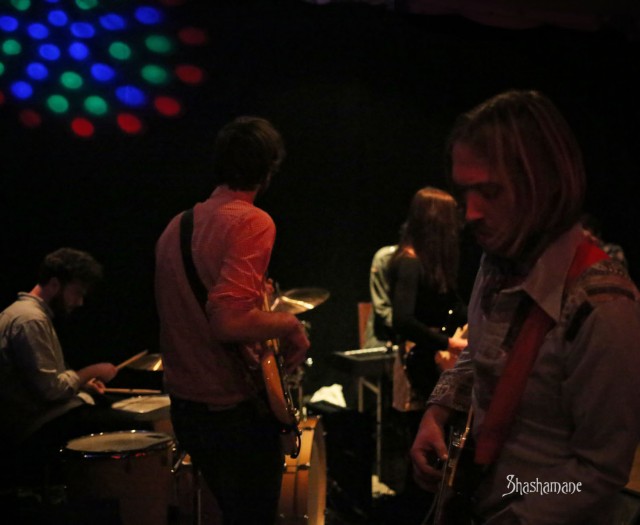 Organisms live at Karma for the Ideal Surreal/Howlback Hum “We’re From Norwich” fundraiser.

Lizzy takes vocal lead on the sad but lovely Green Grass (“We are not always good to each other”), as well as Magpie, and mid-album we are met with the epic Vampyr almost seven and a half minutes. Opening line: “God is a chaos crawled into your life”! 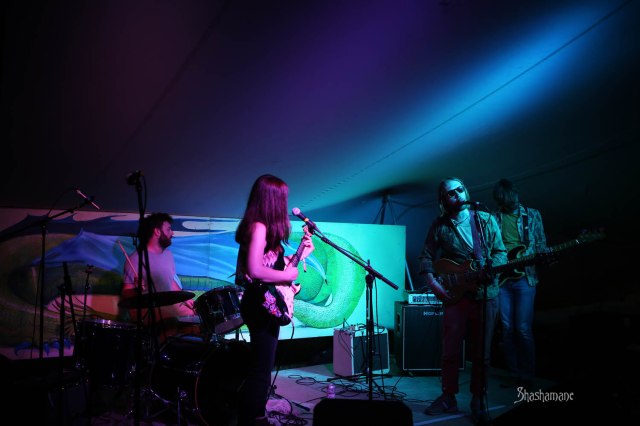 Nine tracks in all, superbly placed and sympathetically produced by John Vigar, showing restraint in the right places, letting the songs breathe and letting one really appreciate the songwriting.  I usually find the space in songs as important as the sounds when done properly and this is the case here. 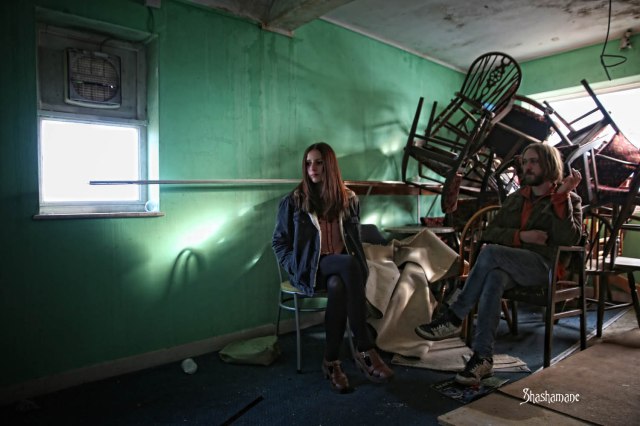 The album is not without its feel of sadness, desperation and melancholy but it is never depressing. The closer Re-arrange has a positively bouncy intro despite the lyrics (“Everybody’s gone away, I can’t come out to play” ; “Everybody’s feeling something, I’m feeling nothing. Nothing at all” – what a way to close an album … and that is not a criticism, I like the way it is left on that lonesome, uncertain note.

The hooks and harmonies and special touches throughout show the chemistry between the band and it can be surprisingly uplifting in places but always darkly and hauntingly beautiful. One of the stand-out local releases of the year. 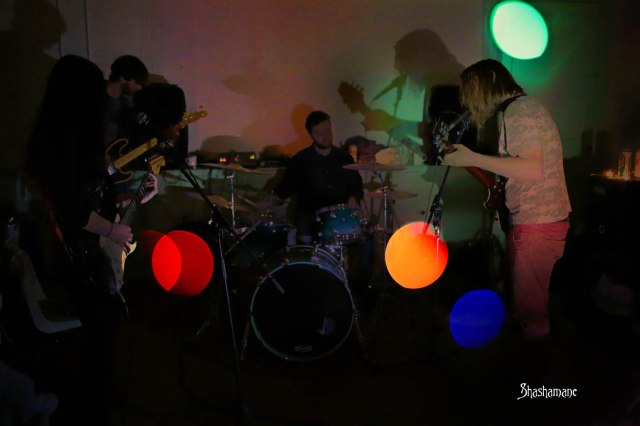 Another of those standouts is the soon to appear release from The Wolf Number.  The Bunker Sessions EP (recorded at Old School Studios shortly before it closed) is officially released with a launch gig for Odd Box at Norwich Arts Centre, along with Lord Kesseli & the Drums, Ellie Bleach et al. on 29 September 2017. 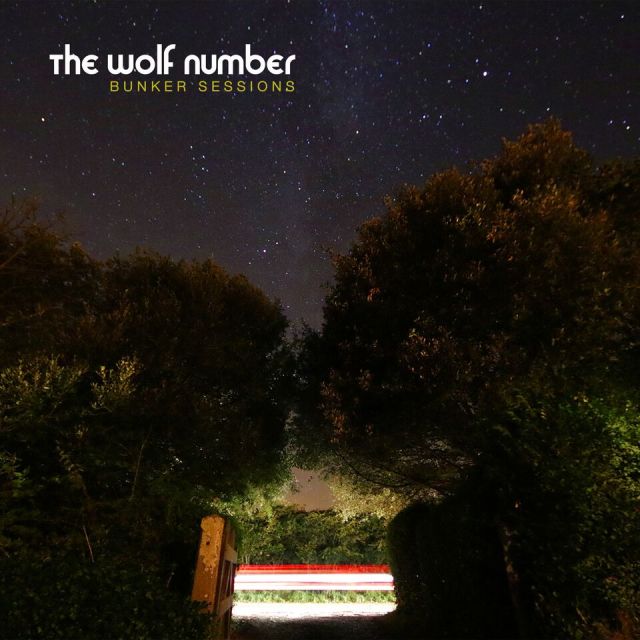 This too has a sympathetic production, the space within it suiting the glorious cosmic soundscapes from this ambient rock instrumental trio.  If you like Mogwai, Pink Floyd, The Cure you will love The Wolf Number.  You can read my review of it for Outline Magazine here. 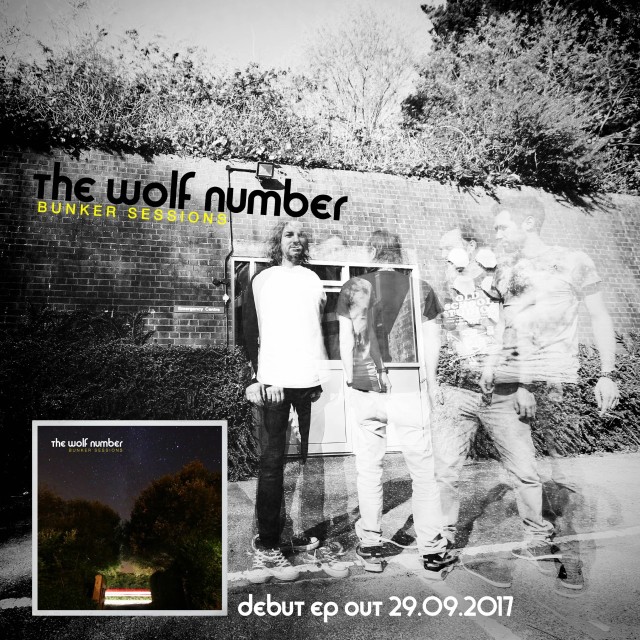 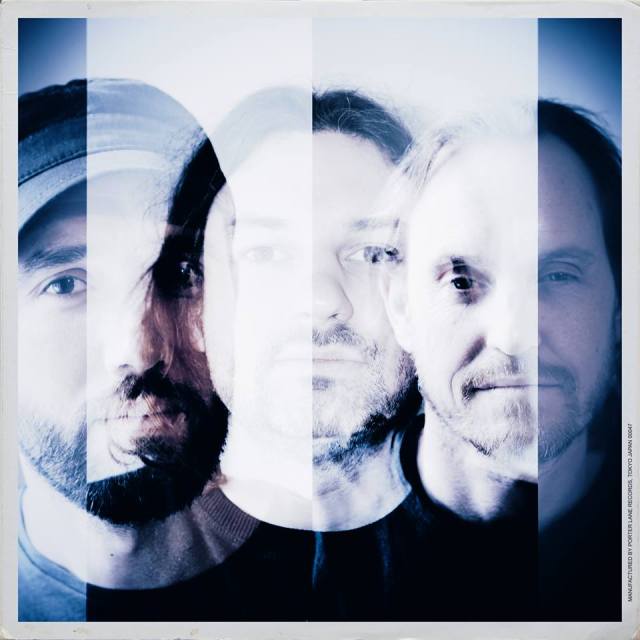 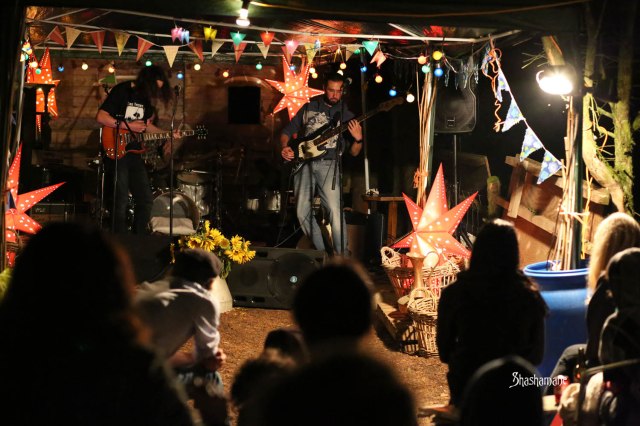 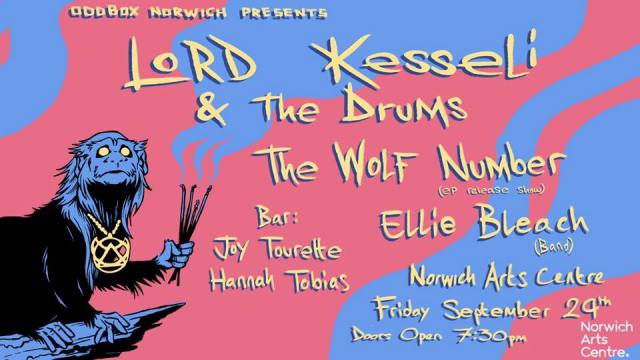 Wooden Arms also have an album release, though I have not heard it yet it has a ringing endorsement from the Outline review and can be pre-ordered here. 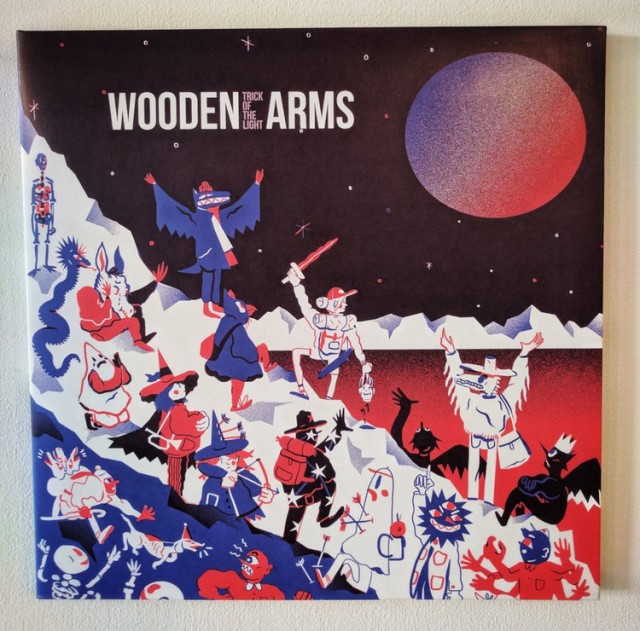 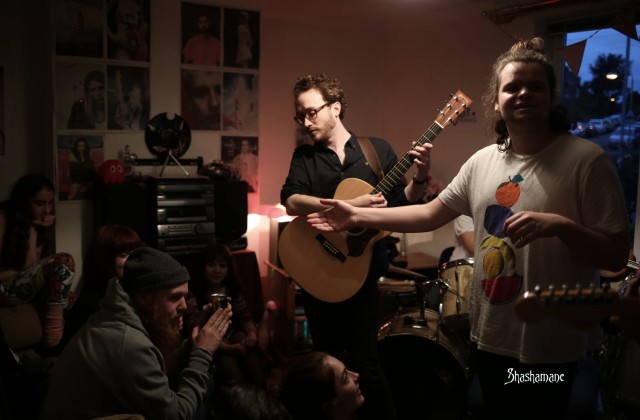 It’s getting difficult to keep up with all the new releases these days but here are some more, starting with GRACELAND.

The Revelation Brothers launch their album at OPEN on Friday …

The legendary Vagaband also have something in the pipeline, more on that soon.

The lovely Yve Mary B …

The Vicars of Stiffkey

and Playhouse have just released their debut album via Soundcloud.

This is by no means a comprehensive list so apologies for any omissions ….