Posted on September 8, 2017 by shashamane

Ever since I heard about this gig earlier this year it was one I was excited about and looking forward to, a superb line up for the aptly titled “Morganway Presents Roots Rock Americana at Norwich Arts Centre”, with stellar support from Hot Raisin and Ginny Dix, of course the gig sold out well before the night. 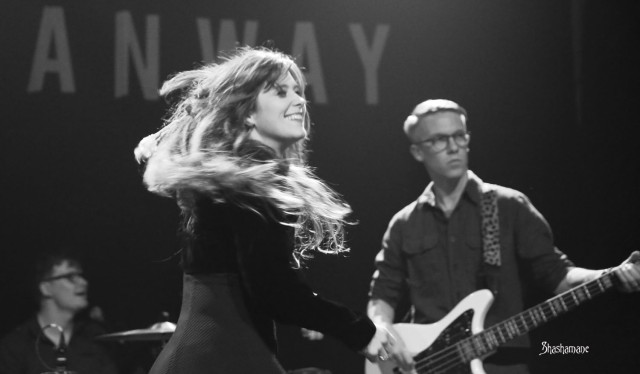 It was Ginny who opened the evening at 8pm and the auditorium quickly filled as she played at the piano, her voice quite stunning, powerfully creating a moody dreamscape soundtrack.  I’ve seen her a number of times both solo and in Chalky Seas and have always been impressed by her voice but this was the best yet, for me, and great to hear her in this NAC setting which suited her songs well. 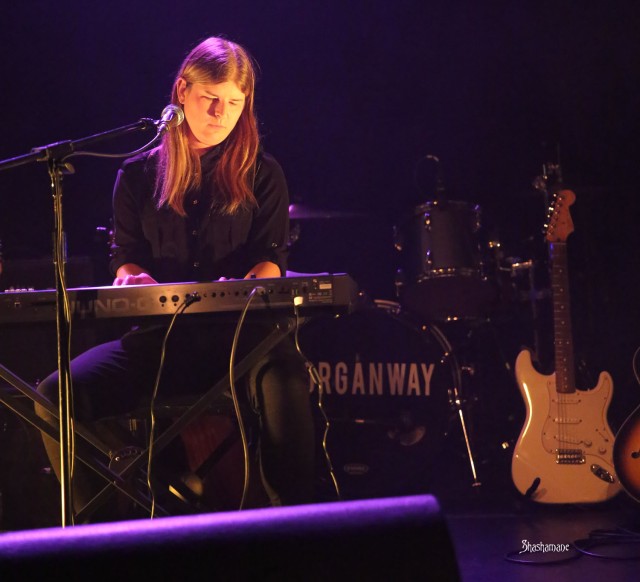 I probably had as much adrenaline rushing through me as Hot Raisin ahead of their support … I was feeling genuine excitement ahead of seeing them and hearing them all together on the Arts Centre stage for the first time.  They certainly didn’t disappoint, their short set absolutely whizzing by and they sounded every bit as punchy and glorious as I expected, visually accompanied by a lovely rolling projection playing behind them. It truly was a thrill to hear the likes of Captain, Later, Embrace Me, Track and Field, Wolf in Me Skin, Whiskey Ginger in this setting and I think they made a lot of new fans here. Also, charming and lovely as ever between songs too and looking very cool, all of them all in black. I absolutely love Hot Raisin.

*UPDATE*   It has just been announced that, in something of a dream line-up for me, an acoustic Hot Raisin will be supporting my beloved Rainbow Girls from California, who after a two-year absence are returning for a UK tour, the first date of which will be in Norwich, where we know they have an amazing connection. It takes place this time at Eaton Park Cafe on Wednesday and will be a pared-down set from a three-piece Rainbow Girls. I cannot wait!

Hot Raisin also play the Stanford Arms at The Burston Crown the following day, and before all that a Sunday afternoon slot at the excellent Stanford Arms in Lowestoft. They also have a support slot to the Revelation Brothers at OPEN on the 22nd. 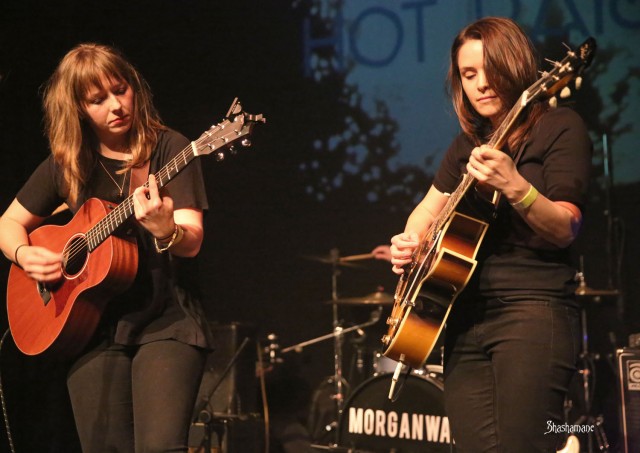 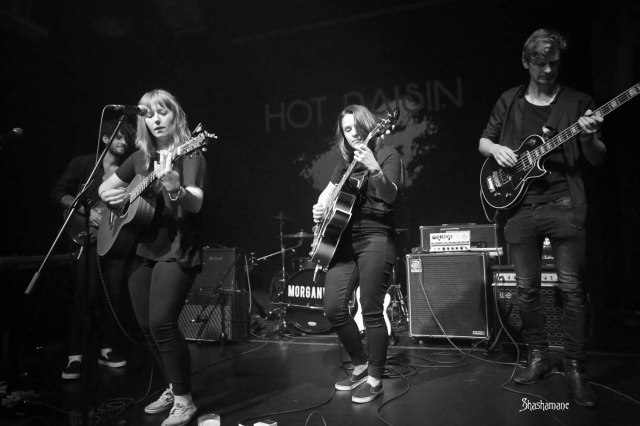 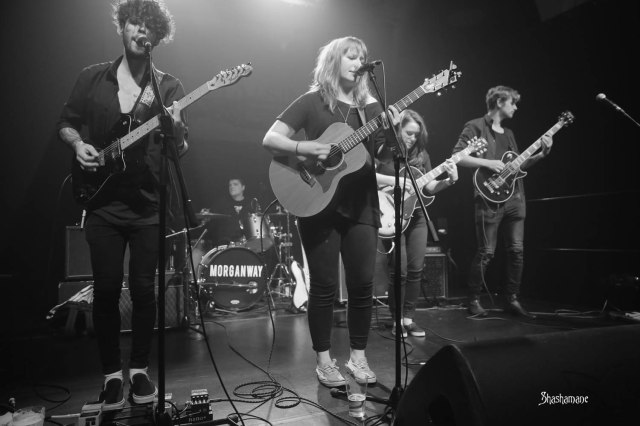 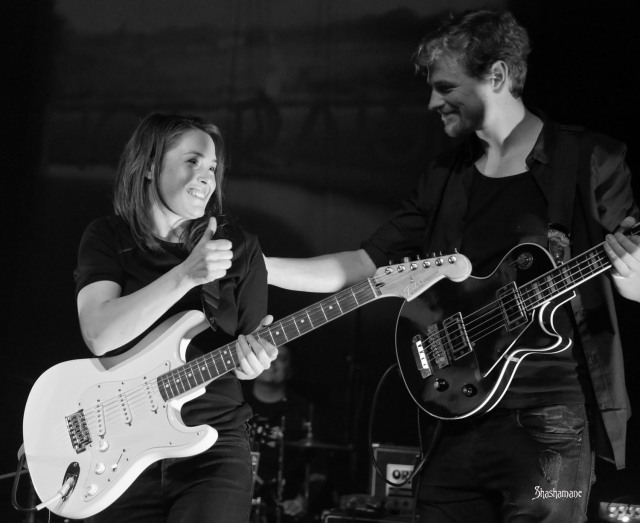 Headliners Morganway seem to take a giant step of progress each time I see them and are a professional, powerful and tight outfit but also friendly, warm and engaging too. Coming on to an intro tape and launching into Let Me Go their huge, spacious sound filled the room, and there were more cheers when Yve bounded onto the stage.  What an amazing front person she is, animated, in the moment, energetic, charismatic and with *that* voice. New-ish number Frozen in Our Time, with its Woodstock-esque Joni intro is my new favourite Morganway song.  My goosebumps highlight moment of the night. In my mind it is their masterpiece (thus far) and they should be extremely proud. It shows the band’s progression and collective talent superbly.  How do you follow a belting and rousing version of Jolene?  With an absolute gem like Frozen in Our Time. The band were joined by the excellent Rory Hill on bass who is a fine addition and all them played a blinder and clearly having a great time, which is always so good to see. It’s one of the things I love about Morganway, and Hot Raisin too for that matter. 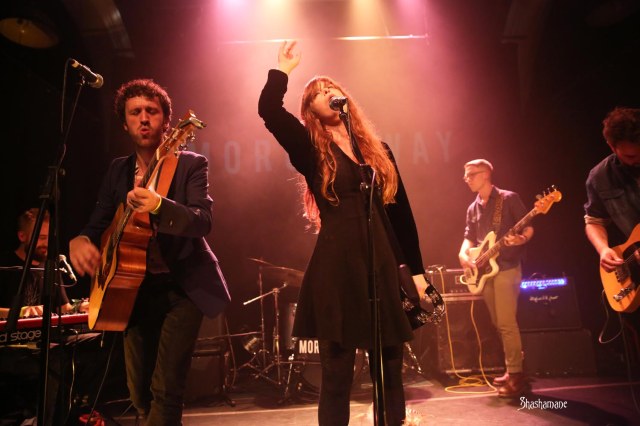 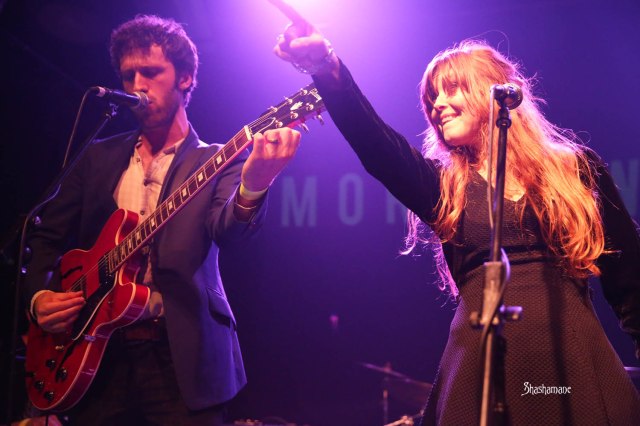 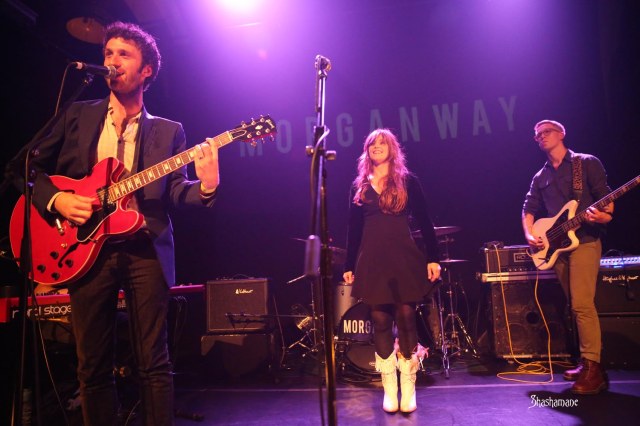 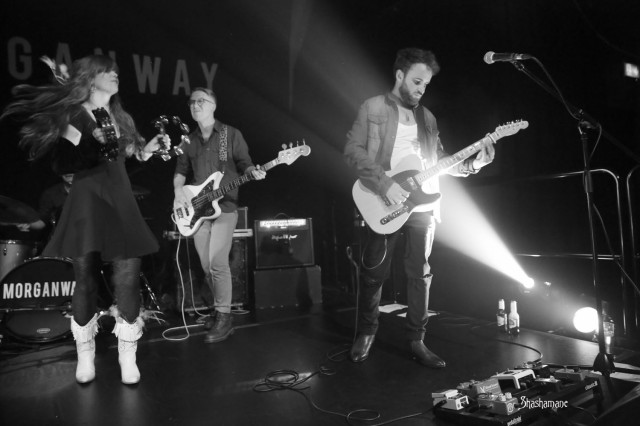 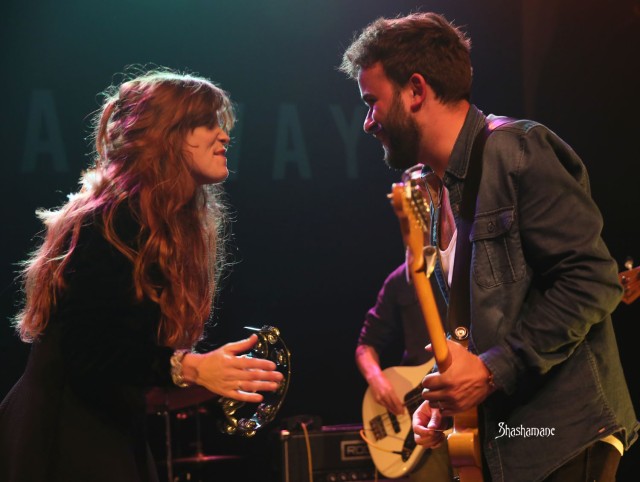 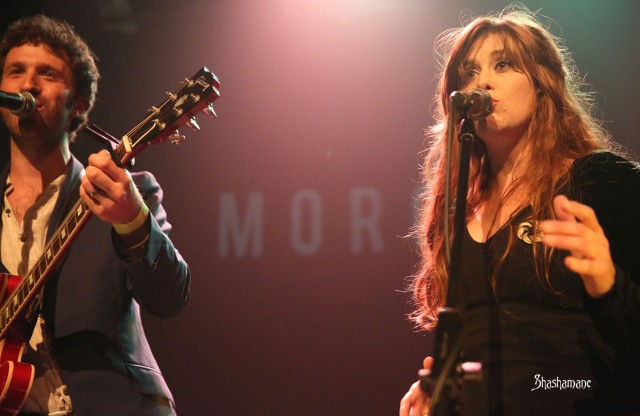 It was a wonderful atmosphere in the NAC with the packed crowd as engaged and enthusiastic as the band.  A number of new songs were previewed which will probably be on their album which they have just finished recording and which will be released next year.  There were also live favourites such as My Love Ain’t Gonna Save You, the covers of Dancing in the Dark and Jolene (stunning), and Devil’s Canyon finishing with a storming encore of Hurricane.  This had all the feel of a triumphant homecoming gig, which is of course what it was after a successful summer of high profile festival slots, increasing national recognition, and an Apple Tree Session for Whispering Bob Harris. A set now so strong there isn’t even room for Stand in Your Way … if there is any justice then big things could await Morganway, they certainly deserve it and have everything and are firmly established in the Premier League of East Anglian bands.  Their sound is big and they can fill any sized stage with it but crucially, they also resist overdoing things so the songs have space to breathe giving them that massive sound … they know when “less is more” and the space is as key as any of the sounds. 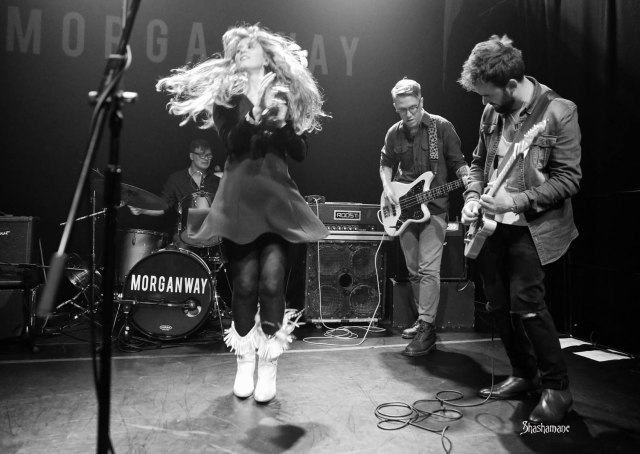 Morganway’s next Norwich show will be in a pared-down format at OPEN on 10 November in support of the delightful Worry Dolls. I’m looking forward to this one already. Tickets here. 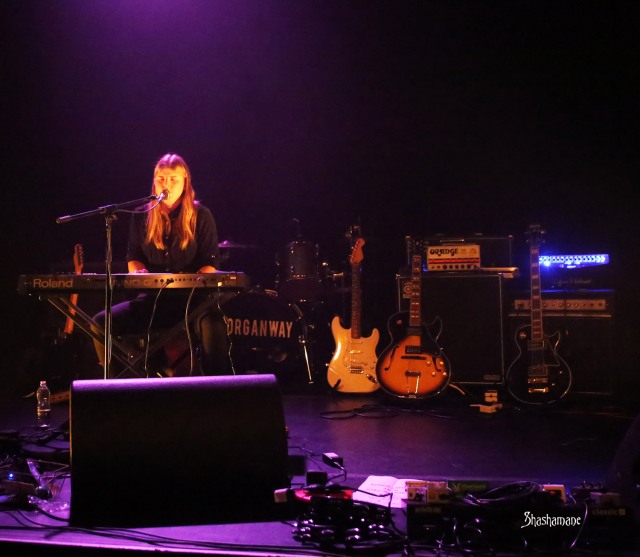 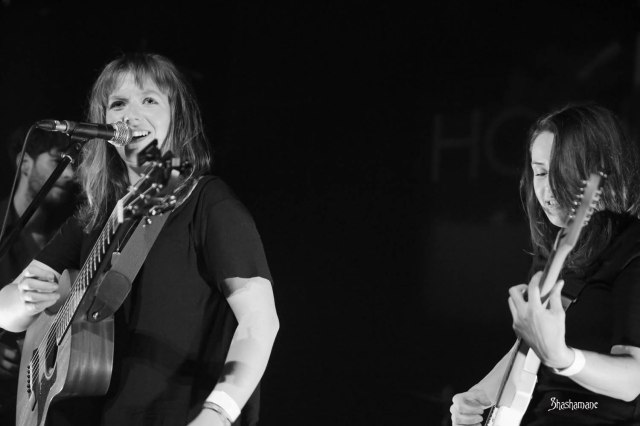 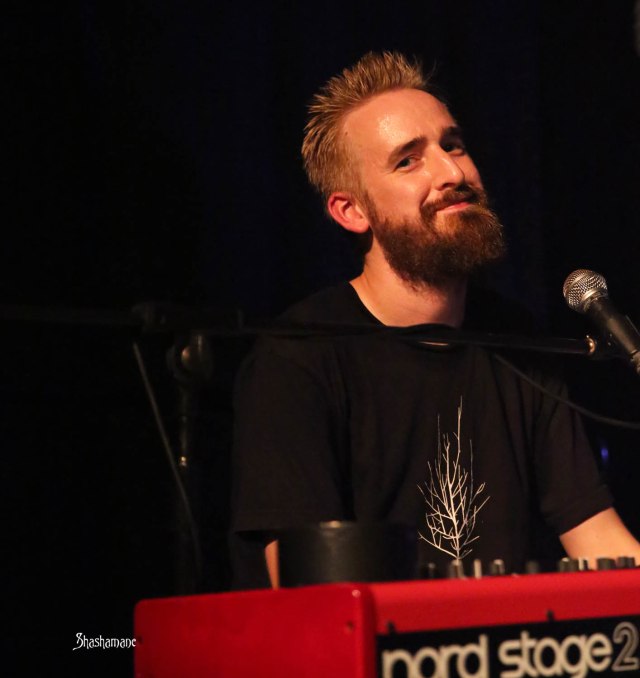 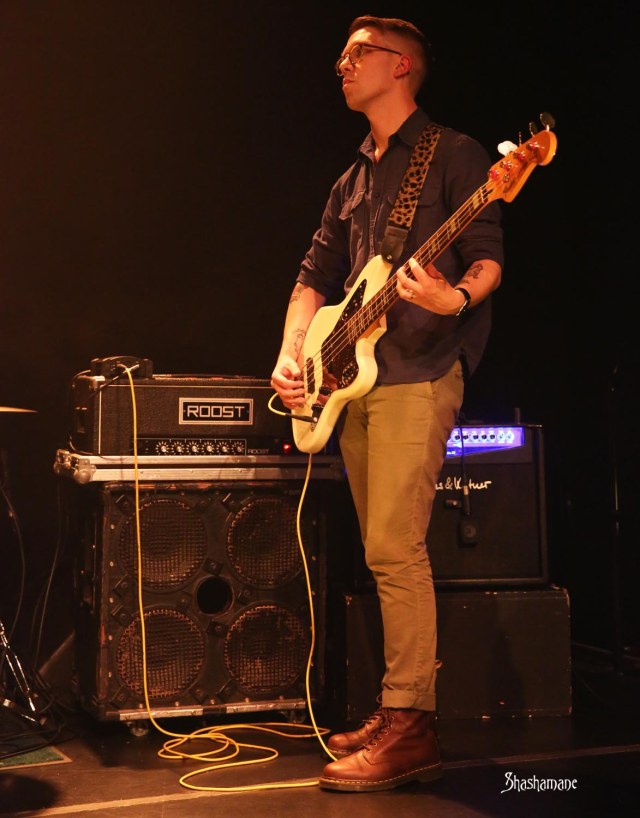 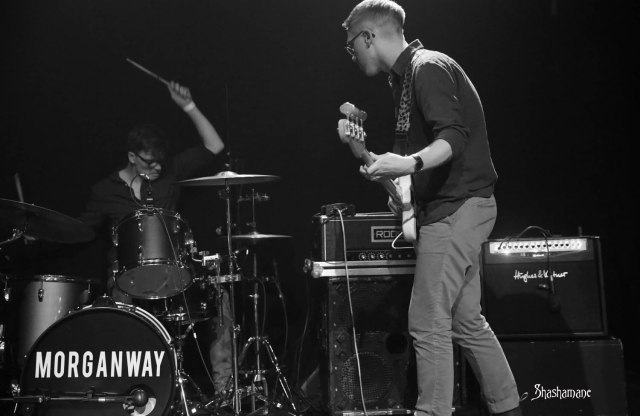 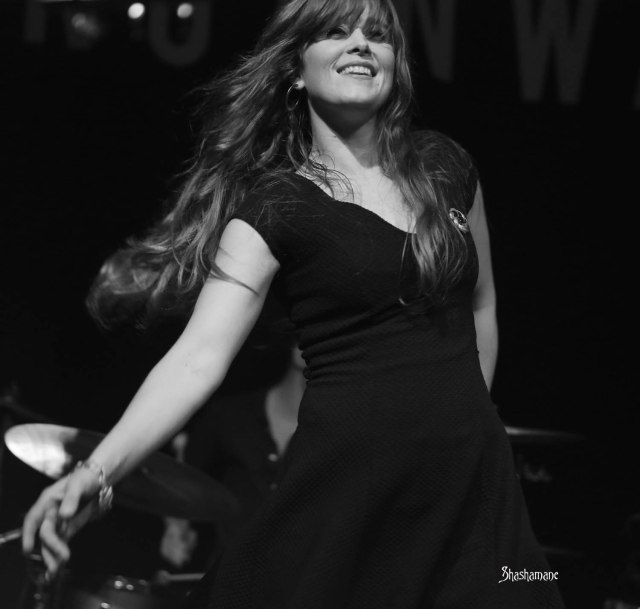 What a great gig and atmosphere with so much positive energy and love, all three acts were the best I have seen them. There was such a magical presence that I even noticed a feather float down from the NAC roof onto the stage during Morganway’s set. One of my favourite shows of the year and these were all local artists. 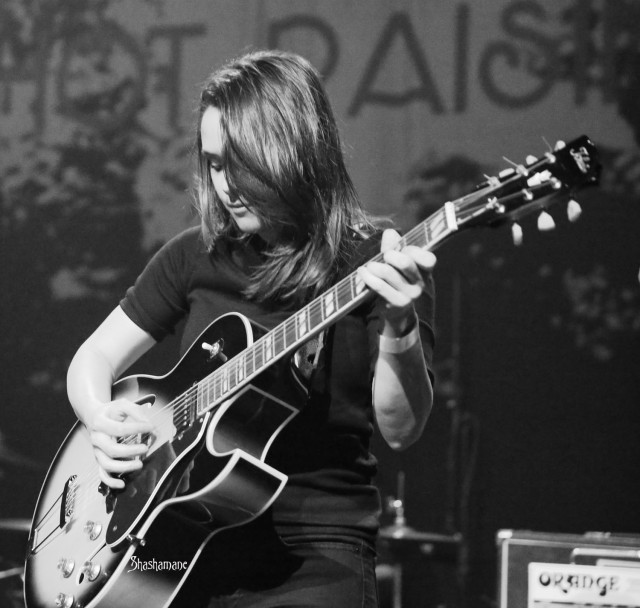 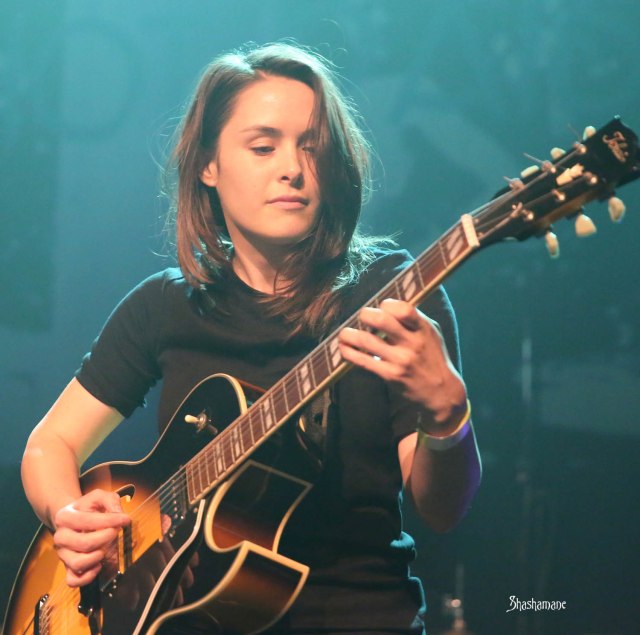 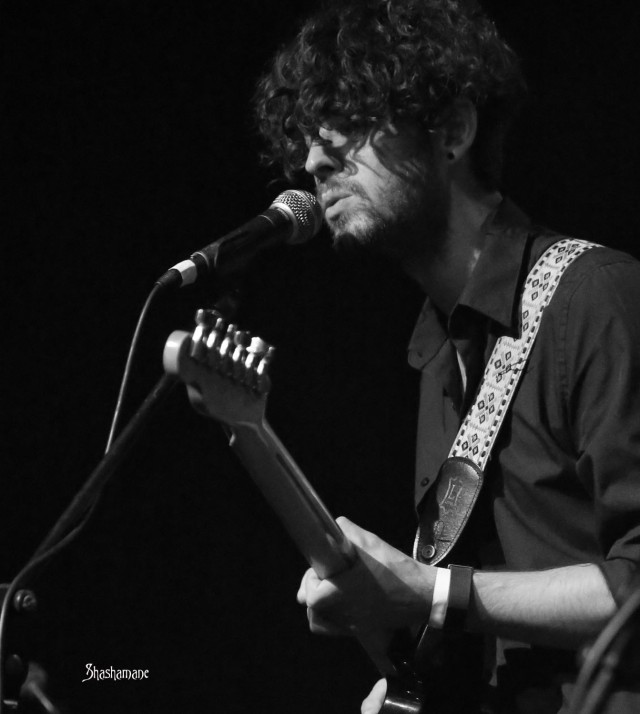 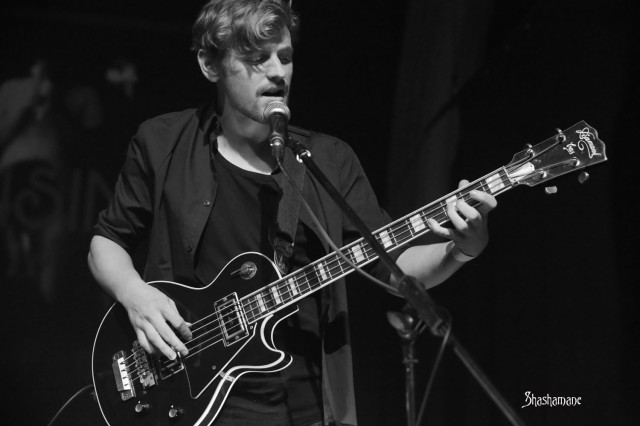 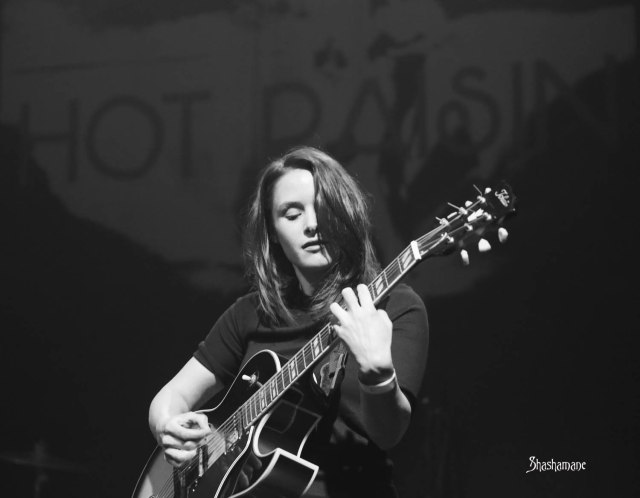 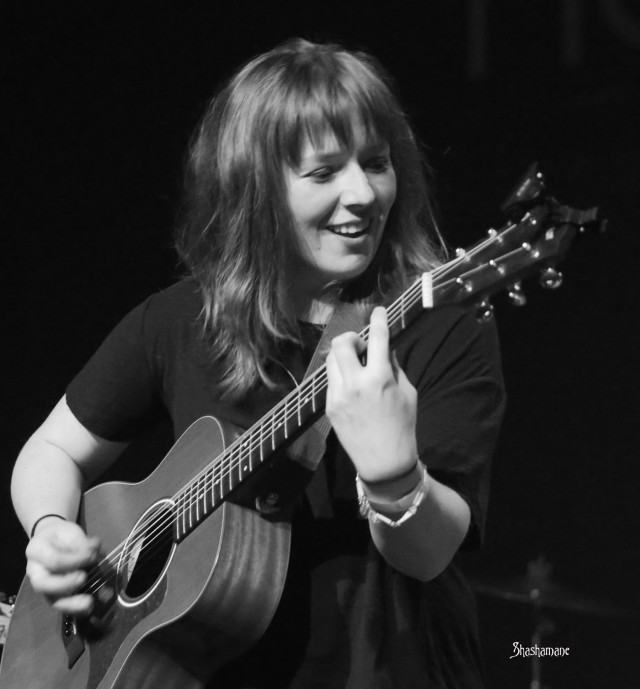 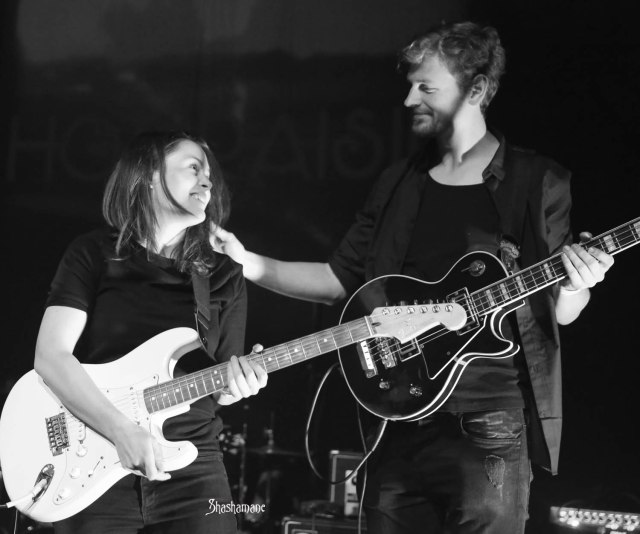 Big thanks to all the artists and Norwich Arts Centre.