Over the past few weeks I have seen some superb gigs at Norwich Arts Centre and this latest offering from Pony Up was another to add to that list.

For a few pounds plonked into the donation box in this “pay what you can” gig we had three live acts in the main auditorium, another in the Adnams Mission Hall Bar – Sadie Nencini – and some dj sets from Peach Club … I caught them enthusiastically playing the likes of Blondie, The Ting Tings, Abba, and The Sugababes!

The headliners were of course London-based Yassassin, who played a storming set in the same venue recently, supporting the excellent PINS. I was chuffed to be remembered by bassist Raissa from last time and to hear how glad they were to be back in Norwich, and at the end of the night she praised the other acts, NAC, and made some complimentary comments from the stage on her observations of the city and in particular the strength of the music and the supportive togetherness of the Norwich musical community.

First act of the night though was Vaudevue who recently impressed me at Old School Studios and they did again tonight.  Young (16), confident, wonderfully spiky attitude and huge power. They made a big sound and a big impression … super drumming from Ben (the only boy on stage all night) and a fantastic voice owned by Kate who has great stage presence too (and a Labour sticker on her guitar … ) 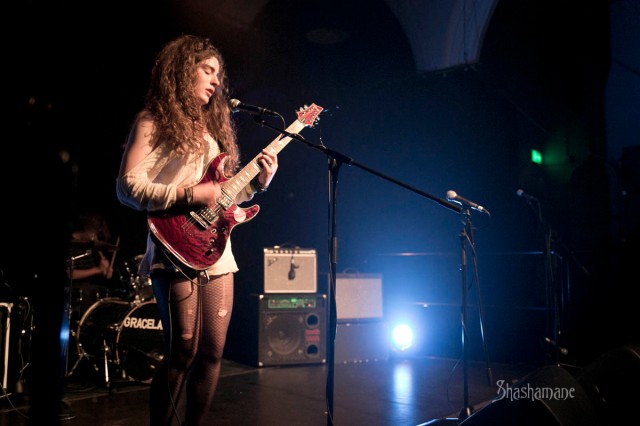 In the bar it was my first chance to catch Sadie Nencini, known to many through Annie’s Sonic Youths.  She held the crowd captive and silent with her short but stunning set. Another special Norwich talent, again, she is apparently just sixteen too. 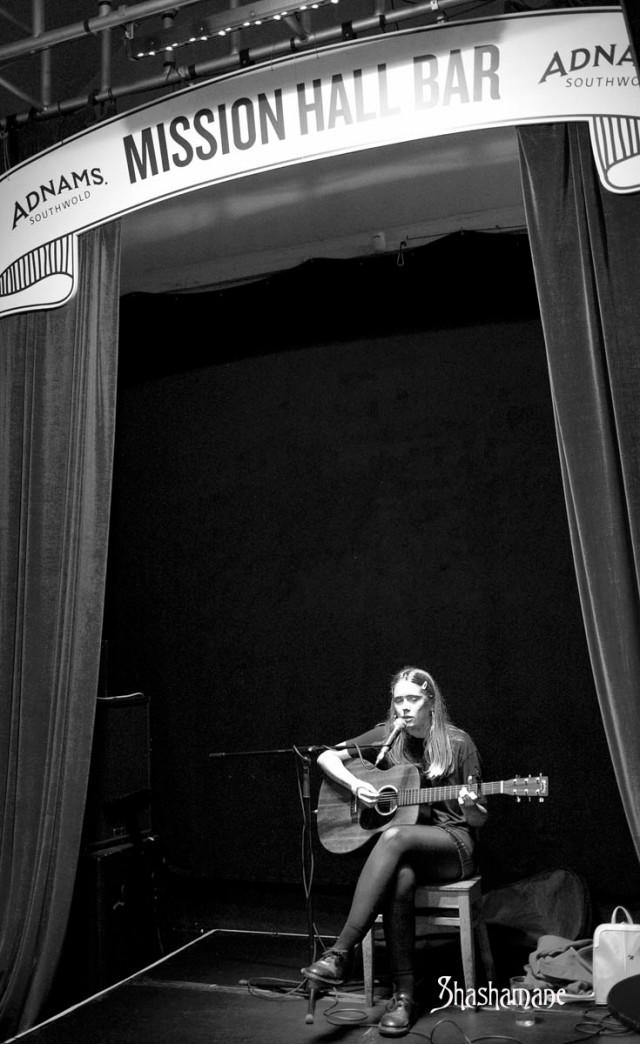 It’s always a great occasion when GRACELAND play the Arts Centre and this was no exception, tight and in great form, Rosie leading some fun between song jokes and conversation with the audience and they also showed off a few new songs which sounded superb.

There is such an infectious spirit about Yassassin and the way they play, their personalities and the bloody good fun they have onstage, they play with joy and passion and just ooze rock n roll spirit, bouncing around in wild abandon.  The room seemed to have really filled up when they started and the atmosphere was good.  They were also completely on the same wavelength as their audience by dedicating a song to Jeremy Corbyn and leading the crowd with some chants of “Jez We Can” … which I forgot to mention to them afterwards was precisely the caption on a window opposite!

Anna, Joanna, Moa, Raissa & Ruth are a super band and great to hang out with, I love their onstage energy and also admire the energy to get back to London after the gig for work in the morning!

Big thanks to PONY UP, all the artists and NAC for another absolutely cracking night.  Once again there was loads going on in the city but there was still a healthy turnout for this gem. It is a slight curiosity that there were not more young Riot Grrrls in the audience but after two storming Norwich gigs now, word will get out about the brilliant Yassassin. 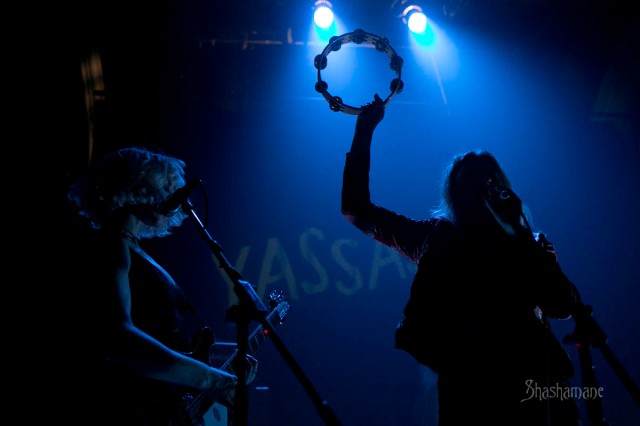 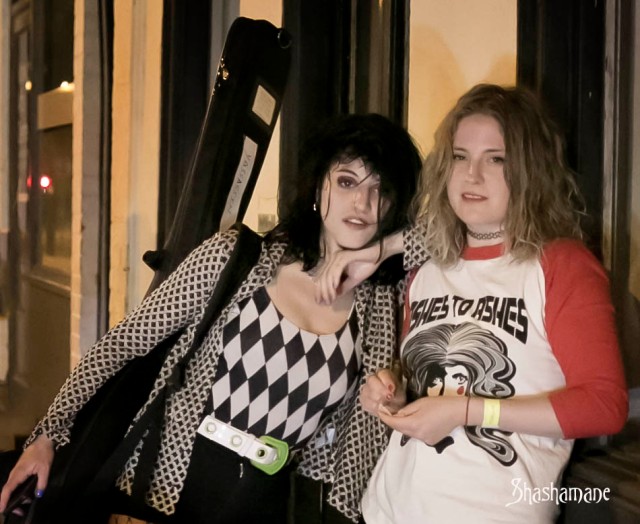