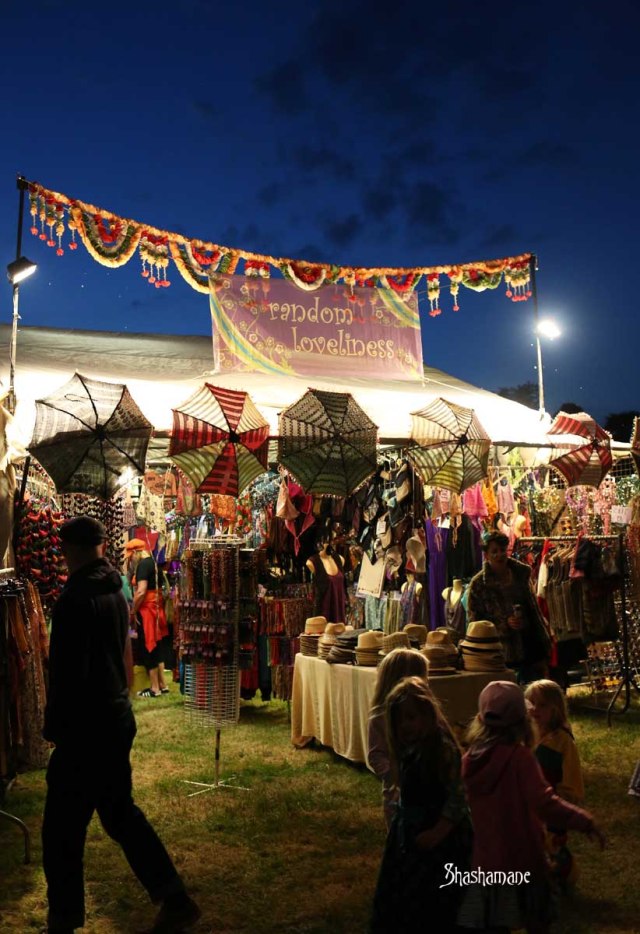 Red Rooster’s fourth festival and my fourth Red Rooster festival, certainly a big favourite of mine which is why I look forward to it and keep coming back.  It has grown slightly year on year though I selfishly hope it doesn’t grow too big as there’s a beautiful intimacy and laid-back friendliness to it.  The grounds are glorious, the mood is good-natured and inclusive and the music is absolute dynamite.  It features just the two stages, the Little Red Rooster stage is the smaller, more acoustic-based one whilst the main stage under a huge marquee in a small wood features the louder electric music. 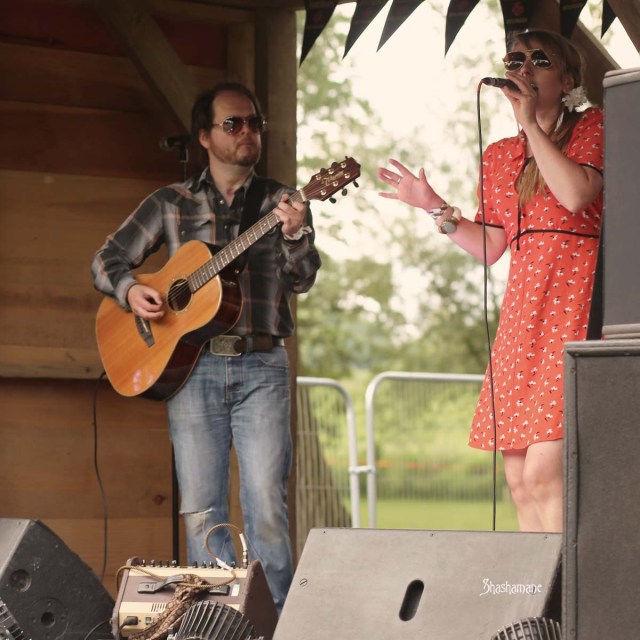 Dove and Boweevil on the Little Red Rooster stage

Errol Linton on the main stage

I gather there were about 3,500 attendeding this year, the first to completely sell out, but there were ample food outlets and toilet/shower facilities, and everything seemed very clean and well organised.

After setting up my tent on Thursday afternoon in some intense sunshine it was time to catch some music on the main stage, compered again by the one and only Paul Mills.  My Darling Clementine were already well into their set by the time I got to there but I saw enough songs to  be well and truly hooked on my introduction to this band and bought their debut album on the strength of their set. Fans of the Arlenes will love them.  They were followed by the legendary Rockingbirds (featuring Patrick from The Vagaband on pedal steel) and CC Smugglers who closed the live music on the first day ahead of some dj sets.

The weather on Friday started well but the rain and thunderstorms we had all been concerned about finally arrived mid-afternoon but thankfully not as torrential as feared and it didn’t appear to dampen anyone’s spirits.  I was mightily relieved that my new tent survived its first rain test OK.

On the Little Red Rooster stage I caught some fine music, including Danni Nicholls, The Wandering Hearts, Robert Chaney, Ags Connolly, The Arlenes, and Jose McGill (with Noel, Tris, and Joe from The Vagaband).  I enjoy when Jose plays stripped back sets like this, it gives a new angle on familiar songs and the new ones sounded fantastic. 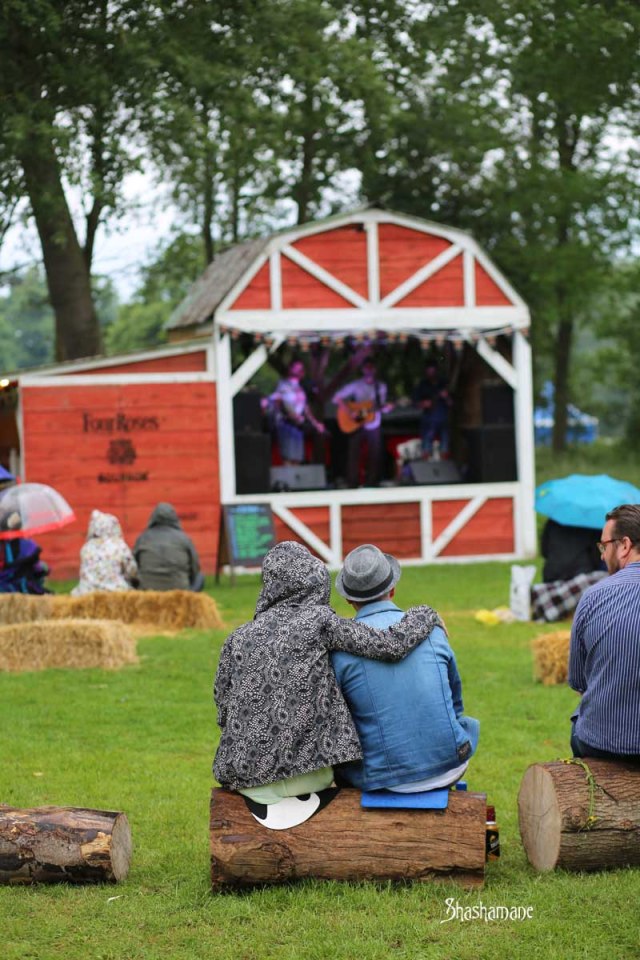 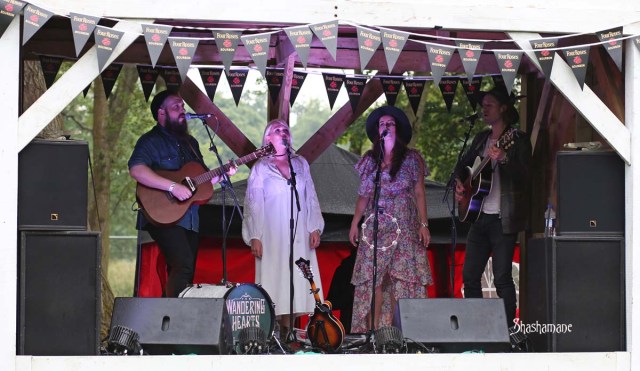 This small stage has moved around since last year and now faces the marquee and wooded area.  There were a few sound issues on the Friday and some bleed from the main stage but I still had a great time here, it’s a lovely spot to hang out in (especially when the sun is shining) although I did wish a few times that the sets from the two stages were staggered as there were occasions when a set finished on the main stage and an exodus of people made their way here only to catch the final song on this stage but I suppose such things are inevitable. It’s a mellow and relaxed spot, with the sun shining and music coming from the small stage you can just sit on a hay bale, sip bourbon and totally immerse yourself in the Red Rooster vibe. 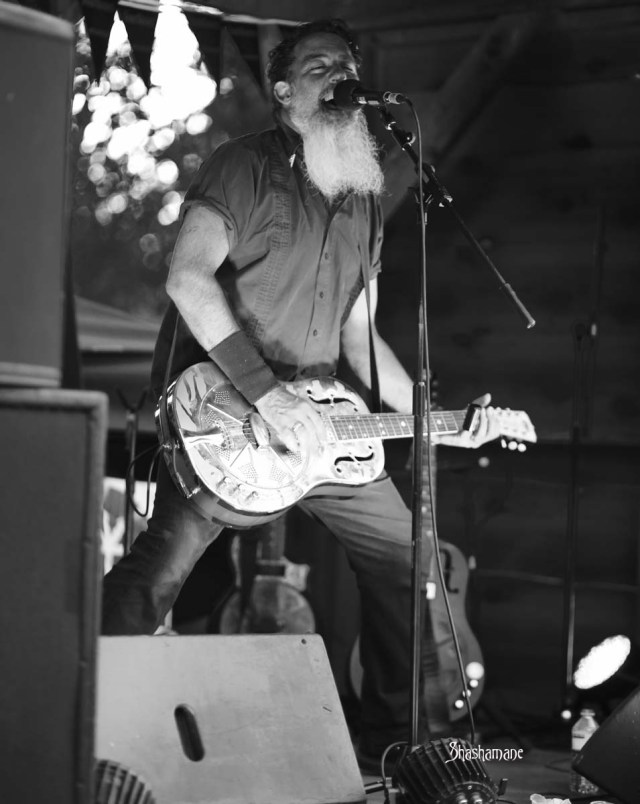 One of the big name draws for many for the weekend was Nick Lowe, and his set-closer of “Alison” was definitely a festival moment.  Following him was a name recommended to me, that of Cale Tyson.  I’m so glad I caught his set, seemingly laid back but very professional with an incredibly tight band, it was a real joy to hear this honky tonk outlaw country on the big stage, it sounded fantastic.  My second vinyl purchase of the festival was assured.  I loved the introduction to a song about a bar in his home city of Nashville. “It’s a dirty, cheap ten dollar place, the sort of bar you could contract a disease just by going to. I spend a lot of time there … ”  His set was a festival highlight for me. 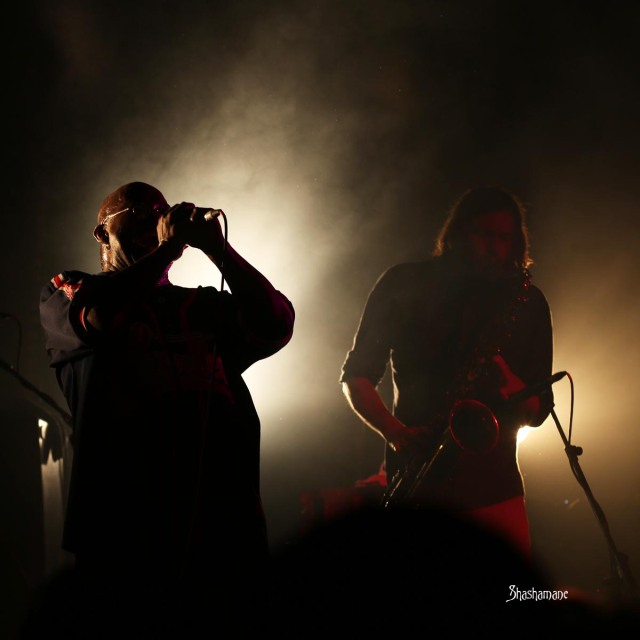 Barrance Whitfield and the Savages

I think Saturday is my favourite Red Rooster day of all, things get a bit more dangerous with some Punk Rock Blues on the main stage but I eased in gently with some Norwich favourites playing acoustically on the Little Red Rooster stage first, Jess Morgan, Dove and Boweevil, Big Steve Arlene and Friends, whilst on the main stage I caught the excellent Errol Linton who fused blues with reggae and some outstandingly memorable sets with the incomparable King Salami and the Cumberland 3, followed by Guadalupe Plata and a bit later the soulful, garage rock and roll, Sonics-esque Barrance Whitfield and the Savages. The atmosphere for these sets was superb. 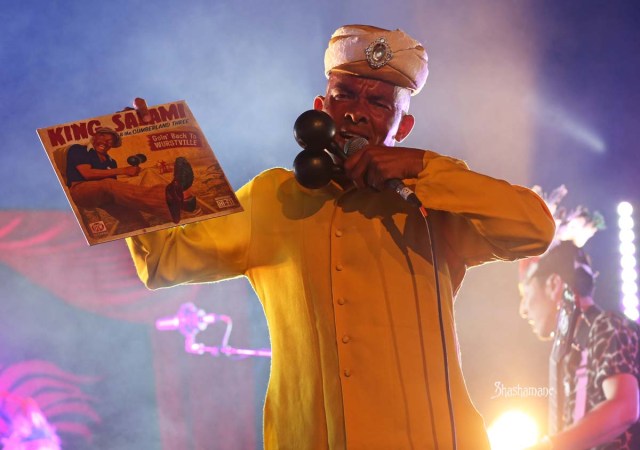 Vinyl purchase number three was for Guadalupe Plata’s second album.  Playing under suitably red lighting throughoug the set was compelling and even featured washtub bass. I first saw this band at their first British date in Bedfords Crypt for Jug Jaw’s Beat Club in Norwich in what was one of my favourite gigs of 2016. I was wearing the t-shirt I bought on that day and the guy selling their albums insisted on calling the band over to sign my album. Although they speak no English and I speak no Spanish we connected through the language of music and they were absolutely lovely, really friendly, not only signing but writing messages in Spanish and drawing their logos and tattoos. Absolutely wonderful people.  Their music is so dark though that it came as something of a surprise to find the evening sun was still shining afterwards! 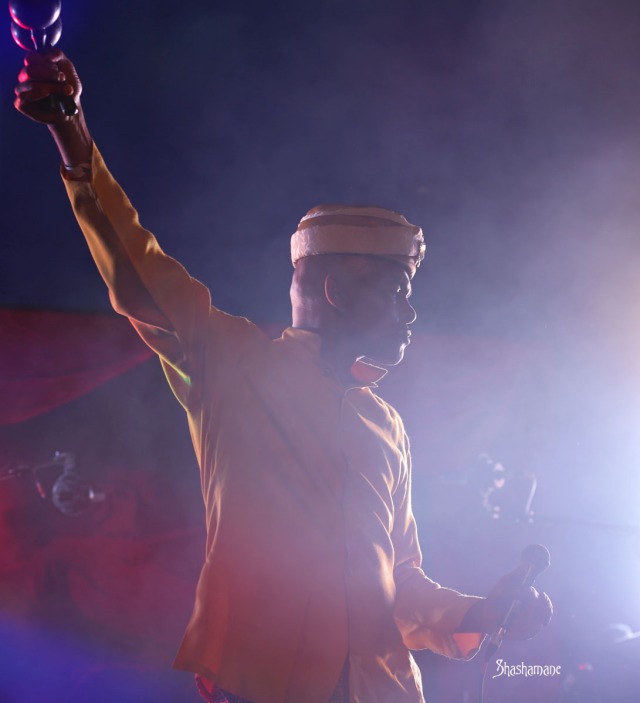 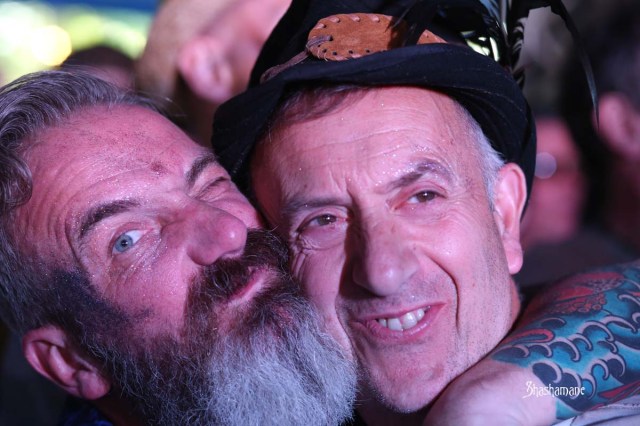 I do love this festival, as well as the music it is the atmosphere and the festival vibe that makes it. I lost count of the number of friends from Norwich, Lowestoft and elsewhere that I bumped into and caught up with, I just felt full of love for friends and music and Red Rooster.  It’s a super site to wander around and very safe. There are medical teams, and security is around if needed but they keep their presence low-key which helps the relaxed vibe. It is child and dog friendly and there are plenty of places to explore on the grounds, as well as the food area there are camp fires, stalls and even a Howlin’ Woods dj tent which played great music to the early hours each night. 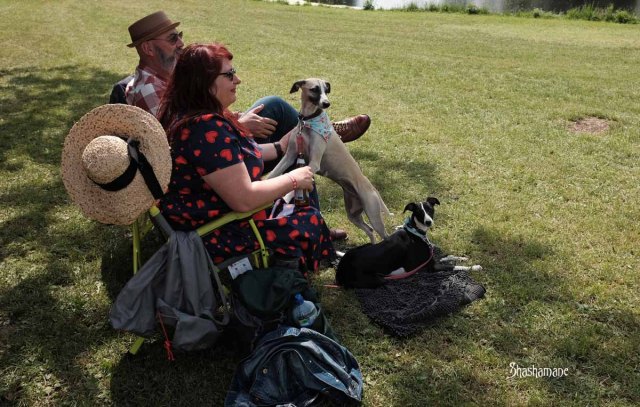 Red Rooster is just at the point now where simultaneously one wants to shout about it and how great it is but also at the same time to keep it a special secret that doesn’t get spoiled by getting too big, though it certainly has the capacity to grow further.  Although a tiring weekend it was hugely enjoyable, for me Saturday was the strongest day for music and I came away feeling like I’d had a little holiday. 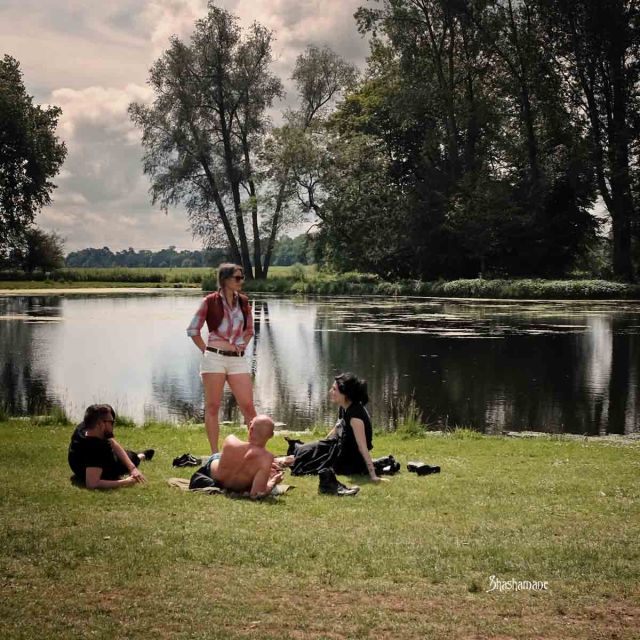 Thanks Red Rooster, the best little festival in the Country. Can’t wait for it to come around again … ’til next year! 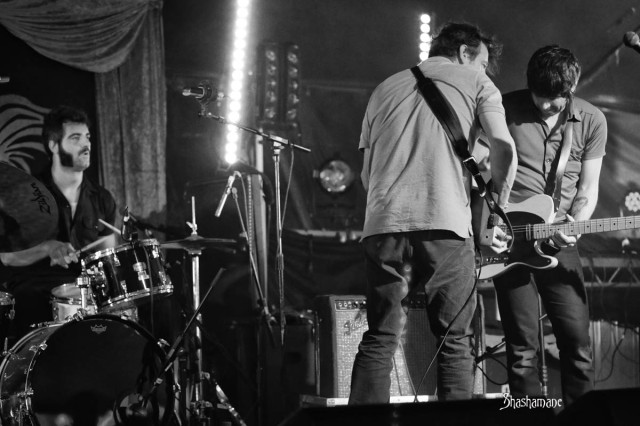 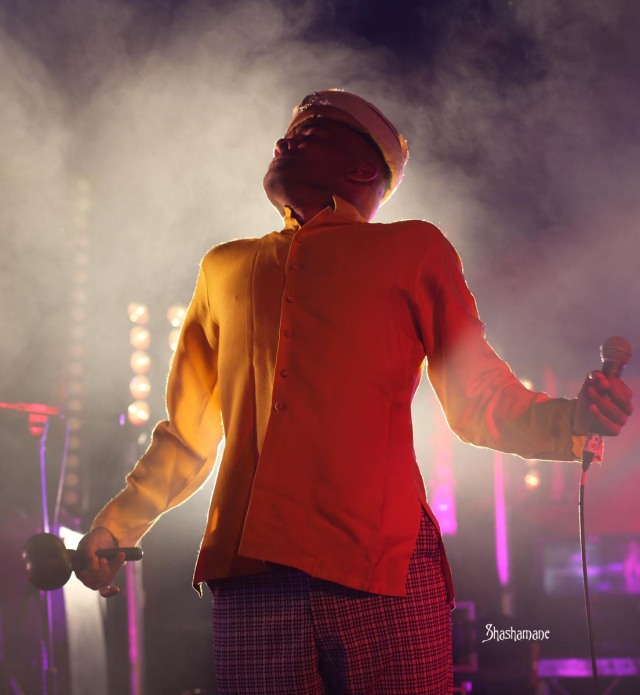 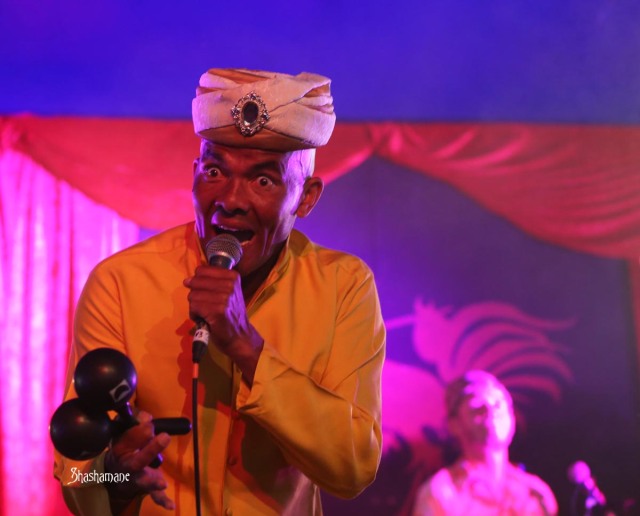 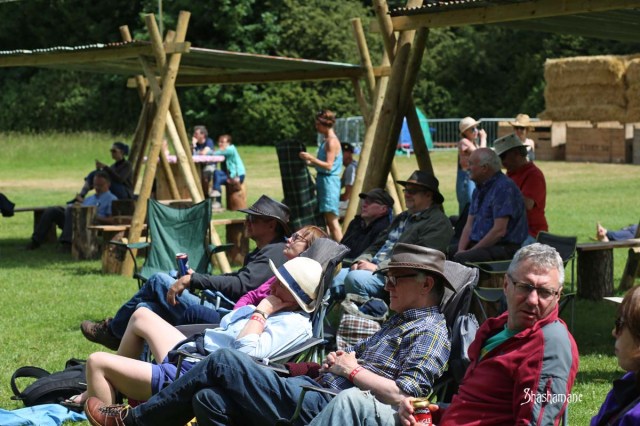 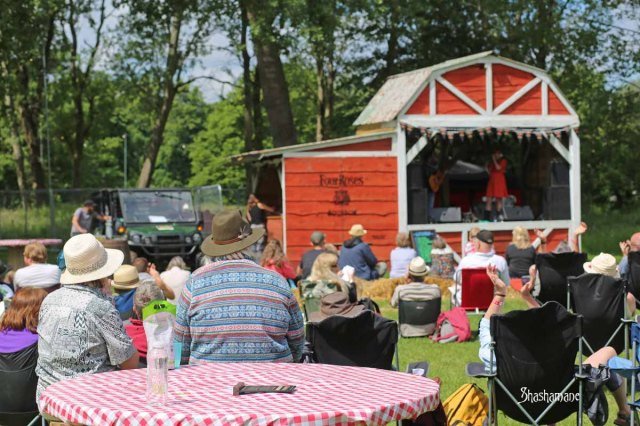 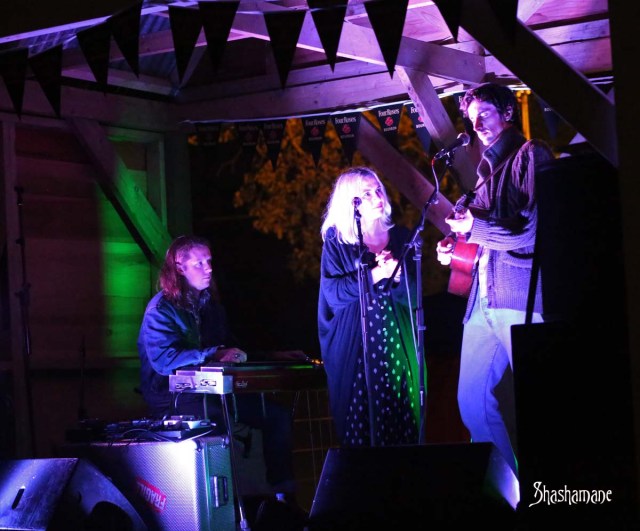 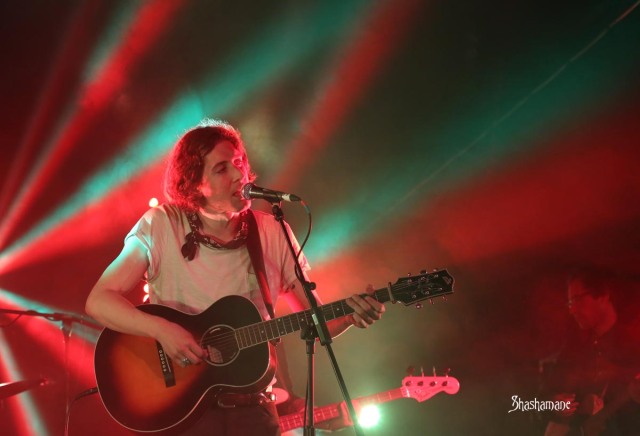 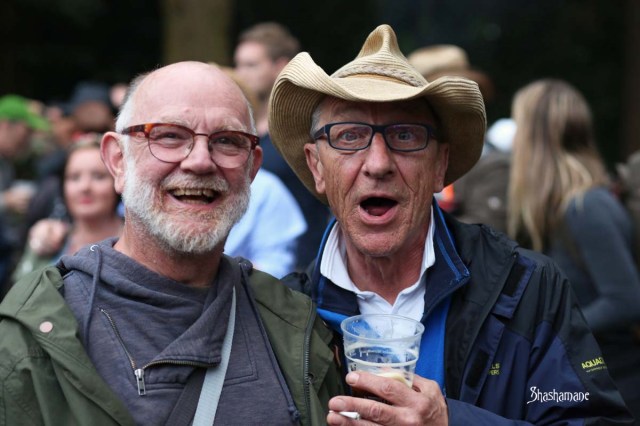 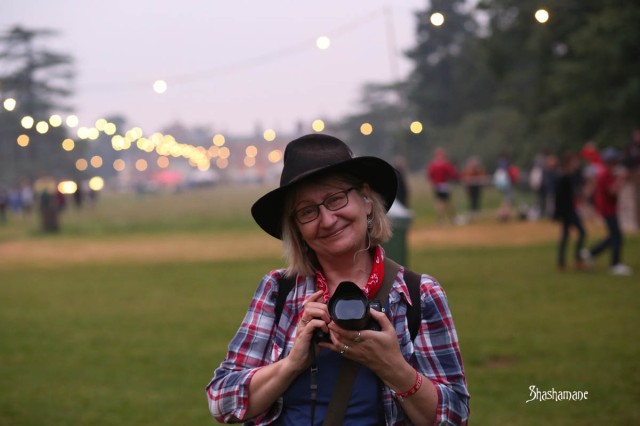 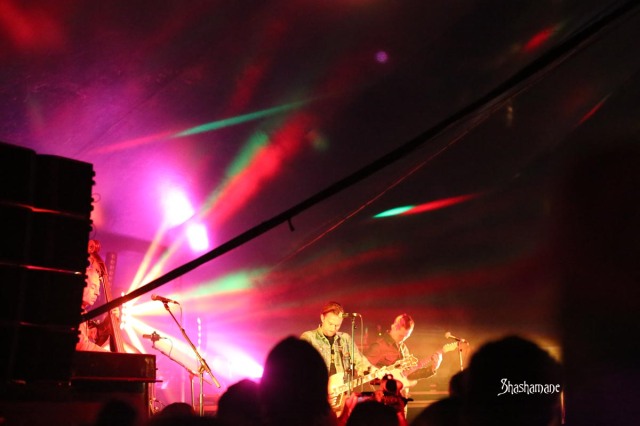 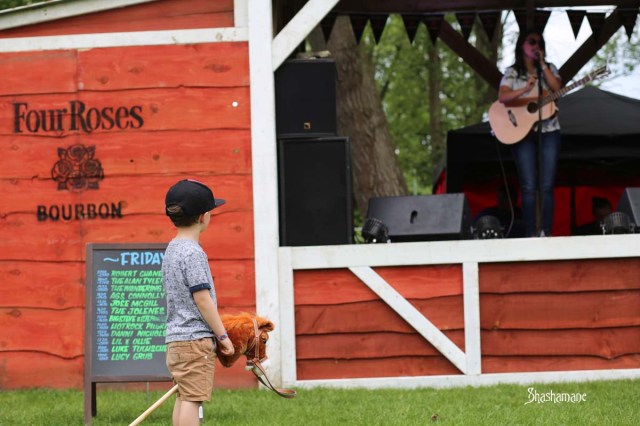