Posted on February 2, 2017 by shashamane

Hopefully the worst of the winter is now behind us, the days are getting longer, the sun brighter and stronger, time to start thinking about summer music and Red Rooster! Featuring some of the very best in RnB, Americana, Blues, Soul, Roots and Country this has become my favourite festival, in a relaxed Deep South setting.  Tickets are on sale and following on from the first wave of acts announced recently a second wave has just been annouced, as follows…

SECOND WAVE OF ARTISTS ANNOUNCED FOR 2017

In 2015, Oklahoma’s JD McPherson released his sophomore full-length album, the Mark Neil-produced, Let The Good Times Roll, was described by The Observer as ‘the saviour rock n roll deserves.’ PopMatters called it, ‘a foot-stomping, ass-shaking thing of beauty.’ With his primal energy and strong melodies, it’s really no surprise on reflection that one of his biggest supporters is Josh Homme, who asked JD to open for Queens of the Stone Age at their Halloween show in L.A.

London boys Danny & The Champions of the World are a band around for the duration. This music never goes out of style.  Their latest offering, What Kind of Love, is sure to light up the summer it is so full of energy, but with none of those sickly sugary fillers.

Big Sandy & His Fly-Rite Boys play that upbeat, soulful music pulled from honky-tonk, western swing, rockabilly, rock & roll, rhythm & blues, soul and doo-wop. Their latest album, What A Dream It’s Been, on Cow Island Music, is a collection of the band’s favourite original numbers – all acoustic, reinterpreted with fresh new arrangements, rhythms, and instrumentation. The band has toured constantly for the past two decades, playing over 3,000 live shows, which include performances at the Grand Ole Opry, opening for the likes of Johnny Cash, George Jones and Morrissey. 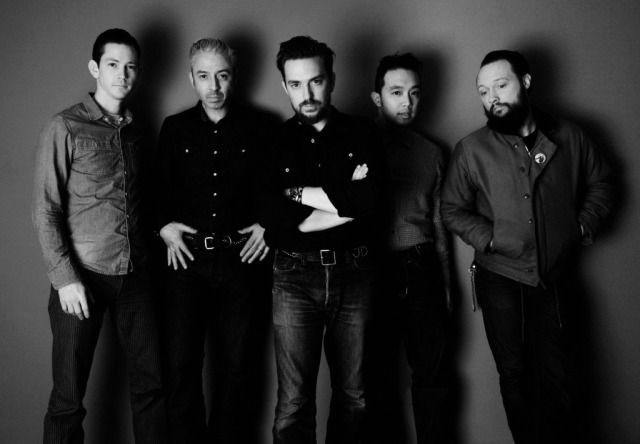 The announced bill is now as follows:

BARRENCE WHITFIELD & THE SAVAGES – DANNY & THE CHAMPIONS OF THE WORLD

THE ROCKINGBIRDS – THE ALAN TYLER SHOW – MY DARLING CLEMENTINE

With more still to be announced… 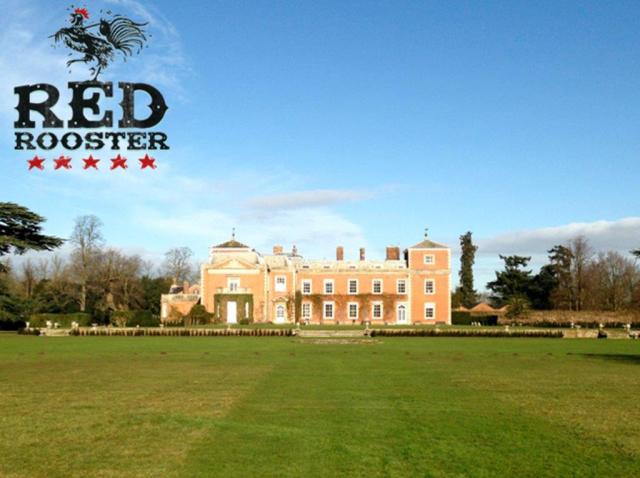