Probably my favourite local festival, Red Rooster IV will be held again this June at Euston Hall.   Championing the best in R’n’B, American, Blues, Soul, Roots and Country, with even a helping of Punk Rock Blues all in the perfect setting with a relaxed southern vibe. Friendly and chilled with fantastic music.

The first wave of acts have just been announced with some great names featured already. Headliner Nick Lowe and the incredible Guadalupe Plata immediately catch the eye. Anyone who saw Guadalupe Plata at Jug Jaw’s a few months back will want to see them again!

FIRST WAVE OF ARTISTS ANNOUNCED FOR 2017

Red Rooster is delighted to announce the legendary Nick Lowe as the first headliner confirmed for next year’s festival. Singer-songwriter, and producer Nick Lowe is a significant figure on the British music scene; a musician who has the ability to cross all genres with his honest and infectious songs. He led the way during punk rock but his impressive versatility has seen him embrace pop, and more recently country and Americana. This genre has seen Nick turn out a fantastic string of albums, each one devised in his West London home, and recorded with a core of musicians who possess the same veteran savvy. Lowe brings wit and understated excellence to every performance, leading Ben Ratliff of the New York Times to describe his live show as “elegant and nearly devastating.”

‘I am delighted to be part of Red Rooster 2017. A great festival in a beautiful and historic setting.’ – Nick Lowe 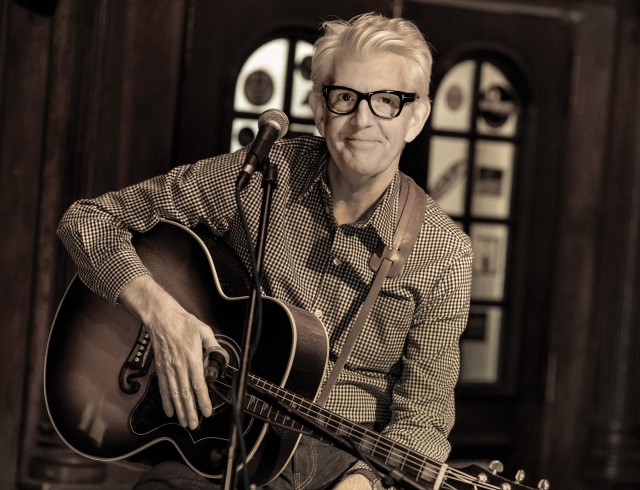 Then, from the home of Stones Throw Records, the cool and elegant Rhythm‘n’ Blues star Nick Waterhouse will be taking to the stage and on full throttle the soul machine that is Barrence Whitfield and The Savages will also be performing.

Joining these incredible songsmiths is some outlaw country music for a new generation – straight out of Texas – Cale Tyson, plus blisteringly hot blues from Ubeda, Spain, courtesy of Guadalupe Plata, and finally with their repertoire of 60s swamp Americana London’s The Hanging Stars are set to add to this potent musical mix. 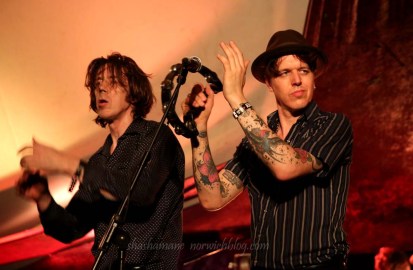 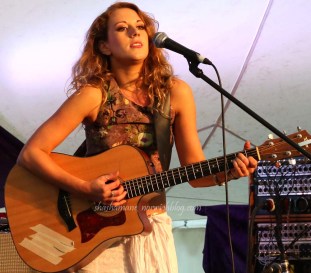 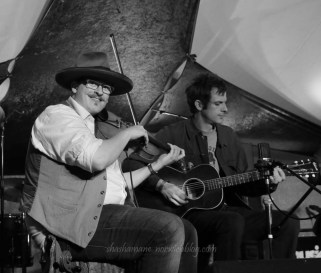 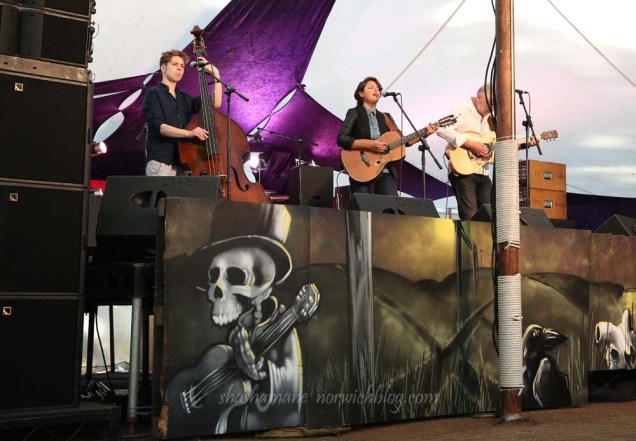