The Vagaband’s Midwinter Moonshine at the Arts Centre is something of a Norwich institution a tradition that has become part of Christmas itself and means large numbers mark the 21st December on the calendar and yet every year there are also many disappointed without tickets as it always, always sells out. It’s great value for money too with three top rate Norwich acts on the same bill in the auditorium plus Drink ‘n’ Jive before, during, and after the live music, taking place in the bar.

I arrived just as Alden, Patterson & Dashwood were starting so made my way straight in and to the front. This trio have, in Call Me Home (buy here), produced one of my favourite albums of the year – and I’m not just talking about local albums – which has received great reviews and glowing recognition as well as national airplay.  The NAC stage was once again looking gorgeous with plenty of foliage and a stunning purple backdrop which reminded me of Transvision Vamp’s Velveteen meets Cadbury’s Milk Tray, even the unexpected sight of the crush barrier was softened with some decor.  Alden, Patterson & Dashwood’s Call Me Home is an album I listen to a lot and it always hits the spot, beautifully played and with plenty space to appreciate every sound and note. The production obviously has a ‘less is more’ thinking and purity behind it which I heartily approve of, it also makes for pretty faithful live renditions. They play folk (and bluegrass) in the best storytelling tradition and with plenty of local tales and references, and this is reproduced wonderfully live, absolutely flawless playing and seemingly effortless, clear vocals. There are plenty of newer songs too which aren’t on the album which makes me rather greedily wish or hope for another release next year. That’s really greedy , isn’t it?  It was a strong set to open the evening, the band being relaxed, in good spirits, and very tight. Noel in fine form between songs and of course during them, including the delightful Ferryman’s Court.  I love this trio.  Beautiful perfection.

In their short career so far the brilliant Morganway have come on leaps and bounds from an already strong position and it is in the live setting that they are at their absolute best, always playing a stormer full of heart and soul, be it in a corner of The Plasterers or the bigger stages of NAC and OPEN. Their sound is expansive anyway and the bigger the stage the brighter they shine. Something about their energy, the passion and joy they play with totally pulls me in, plus they have the songs and Yve’s captivating, unique presence and captivating voice.  At one point three of the boys walked off stage leaving just Yve and Matt on keys for a beautiful, haunting cover of Joni Mitchell’s River, mixing that up with full on rock-outs on Stand in Your Way and storming set closer Hurricane.  A few new songs aired too including one called I See People which I weirdly interpreted as Icy People until I got the context with the lyrics. Must be the winter air. Fantastic band and so pleasing to see how they always impress people and win new fans seeing them for the first time. It’s not long that they’ve been a five-piece but the inclusion of Simon on drums has added real punch to their sound, it’ll be interesting to hear them play with bass again too but on this stage they were absolutely magnificent with matching lighting and sound from the NAC.

What more can be said about local legends The Vagaband, one of the few acts who can guarantee to sell out the NAC weeks in advance every time, tonight playing as the full nine-piece they were at their beefy sounding best. Coming on to an intro tape added a touch of professional class and sense of occasion (I love it when bands do this) and then Dan walks on, takes to the drums and sets the beat rolling as the rest of the band come on and join him. The fun started straightaway and they too all looked relaxed and happy, having as much fun as the lively audience. All the favourites came out and the thunderous Whistling Song remains one of my absolute favourites. Lots of singalongs, lots of fun and bucketloads of talent. Great to see Jose in this mood smiling and bantering with the crowd too. I’ve seen this band dozens and dozens of times over the years and they always remind me of just how good they are, and were again on top form, playing well-chosen covers or their own gems with equal enthusiasm. Jose and Greg are superb songwriters.

One of the things I love about Midwinter Moonshine is the celebratory nature of it and the coming together of so many friends, many of whom were also onstage. A lovely occasion and the partying to Drink n Jive in the bar was still in full flow when I made my way home.  I can only imagine what the day must have been like for anyone who went to the same night’s early KlangHaus performance and came here straight afterwards.

It was of course lovely to catch up with Yve again, tonight she was on the NAC stage but earlier in the week I caught her in the intimate setting of her Sound it Out night at The Murderers with the musicians present creating the improvisational Golden Delta Angels house band.

Many thanks to The Vagaband, Morganway, Alden, Dashwood & Patterson, and Norwich Arts Centre, with special mention again to the lighting and sound team who did an amazing job. 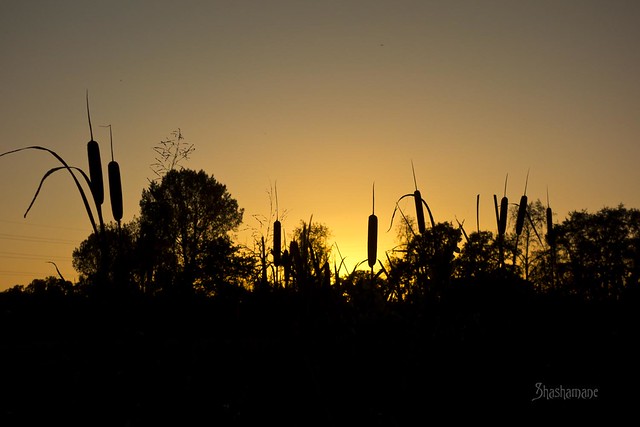