The Besnard Lakes were absolutely breathtaking, this felt like a special gig indeed.

I was somewhat caught out by the early start and missed the beginning of Sennen’s set but their enjoyable guitar-led style was a good taster for the sensory onslaught to come, I don’t think I’ve ever seen so many amps on the Arts Centre stage, though little could prepare us for the headliners’ live experience.

Canada’s The Besnard Lakes are a band I have wanted to see for years and almost did get to see them at London’s Scala quite a while back but never imagined I’d finally get to see them in Norwich at the NAC. I can’t recall how I first came across the band but none of my friends appeared to know them all that well which possibly explains why the audience was far from capacity for this visit. It was certainly a privilege to be amongst them though, it was loud, compelling and brilliantly good with a light show the likes of which I don’t think I’ve ever seen at the Arts Centre before, with plenty of dry ice and some lasers too. Backlit lead singer Jace Lasek appearing onstage as a silhouette and with a disarming similarity to our own Andi Sapey, he led the band through more than an hour and a half of epic tracks, Mogwai meets The Beach Boys with more than hints of Hawkwind, Krautrock and shoegaze bands but creating a huge psych rock sound that is uniquely their own.  They know how to give a gig a real sense of occasion with the lighting and a lengthy intro tape which definitely heightened the anticipation and excitement. The stage looked beautiful before they’d even started, well-lit drumkit and lovely amps and guitars everywhere.

Many of the songs clocked in at well over six minutes which meant that one could really get inside the piece, everything was so engaging and immersive.  There wasn’t much talk between songs with most of them leading into one another but when they did speak it was always on a really good natured level, Jace talking about the Olympic medals table, and asking us if there were really centuries old bodies buried beneath the Arts Centre. He was a little disarmed by the resounding “Yes!” and looked a bit unsure whether to believe us or not! 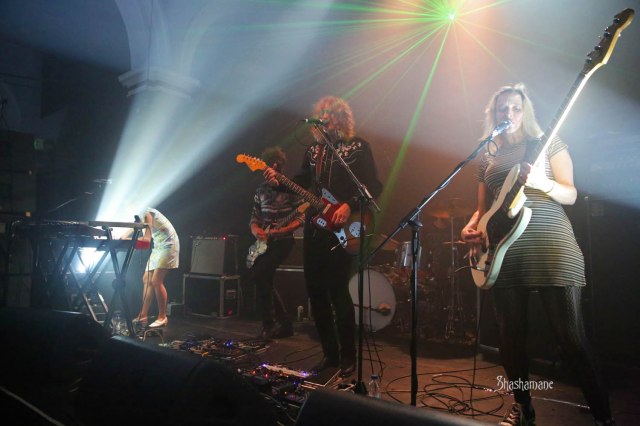 This gig was so good that I had a feeling of euphoria for ages afterwards and still feel I have yet to fully come down from it, it was that good.  I love that feeling great gigs give. Special mention must be made of NAC who was one of the stars of the show, it looked and sounded sensational. Definitely a gig highlight of the year so far, probably more than that, this was incredible.

Huge thanks to NAC for once again bringing a band to Norwich that I’ve long wanted to see, and hosting the gig so superbly. 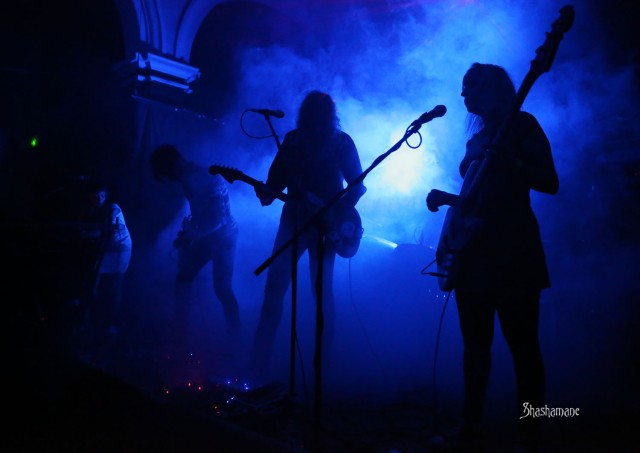 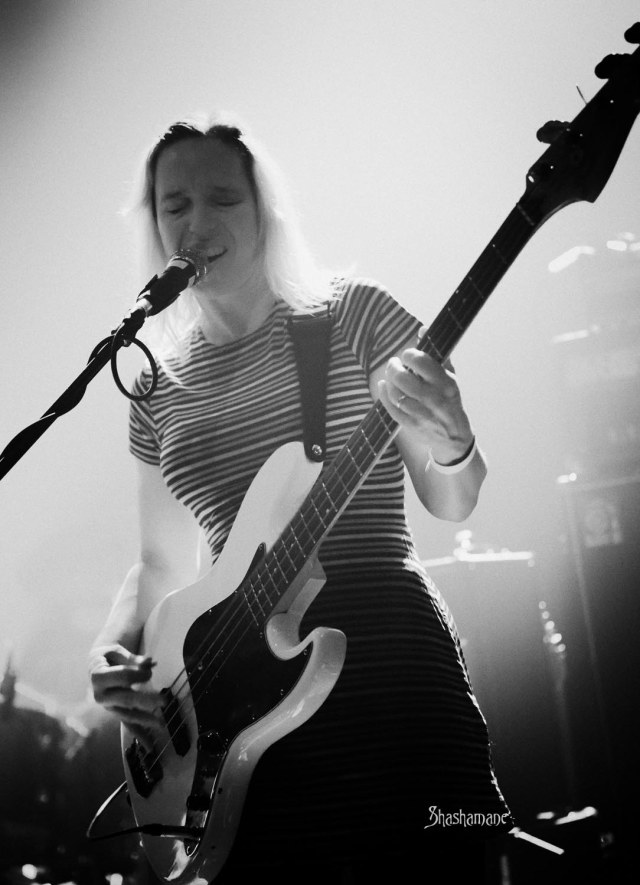 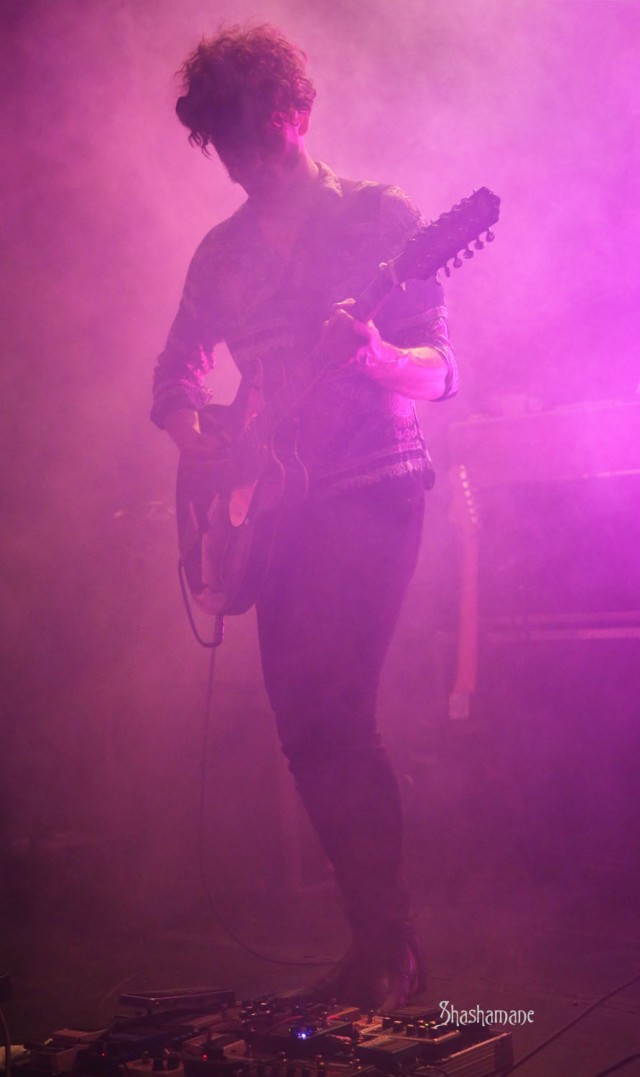 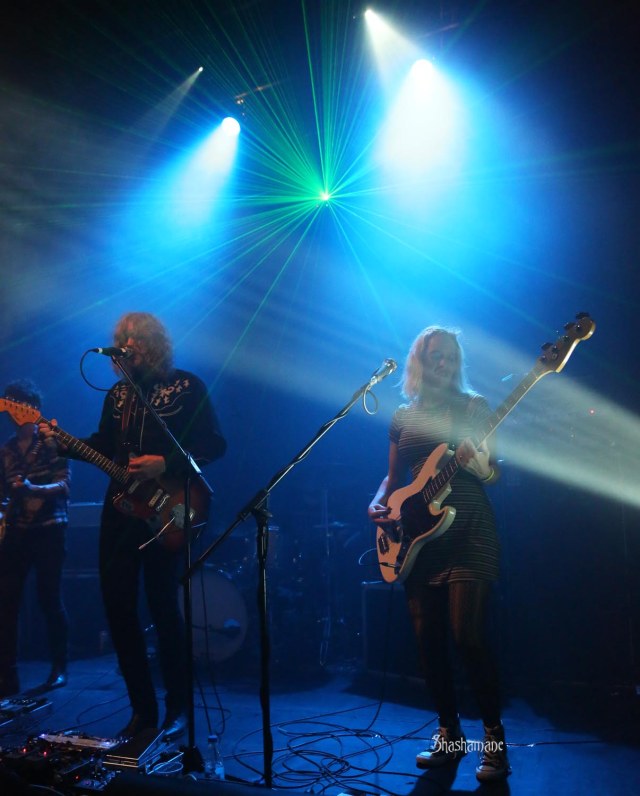 It was unfortunate that there were three top gigs happening all on the same Wednesday night but that is a common dilemma on any day of the week in Norwich, Music City UK.

Pre-gig summer ambiance at the Playhouse.