Sofar Sounds has just been revived in Norwich, there was one a couple of years back hosted by Alex Carson and featuring Wooden Arms so it was rather neat that Wooden Arms were headliners for this one ahead of their gig at Norwich Arts Centre on Thursday.

Applications for tickets were made and the venue was only disclosed the day before the event via email and the line up only as the gig was about to start which makes it all so different and exciting but also relaxed and informal.  I didn’t even know who was to be attending as part of the audience so it was nice to see a stream of familiar faces coming in through the door of this house in the north of the city.

A couple of dozen people crammed into the front room and host Alex introduced the first act of the evening, Maya Law.  Maya seemed comfortable and relaxed too and played what I think is my favourite set of hers thus far.  Her own compositions are strong with some excellent lyrics though she finished with a super version of Amy Winehouse’s You Know I’m No Good, which had the audience singing along with here beautifully. 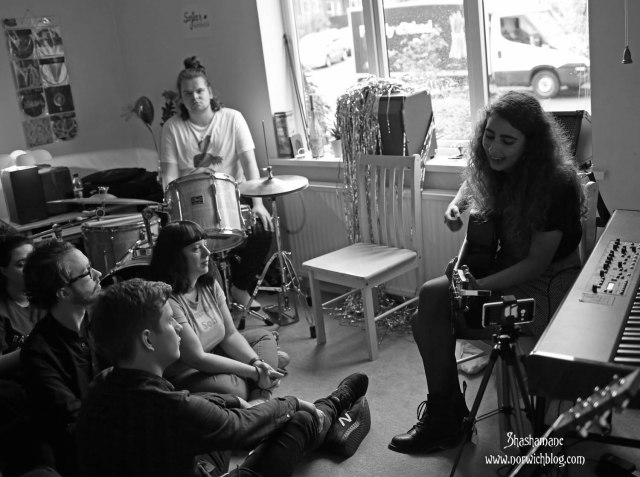 Next up were Norwich’s own Peach Club, inexplicably this was my first time seeing the band but I loved them. Playing a stripped-back set they still almost prompted the first noise complaint of the evening but this was all extremely amicable and affable.  I liked the band’s style and attitude, they too closed with a cover (Destiny’s Child’s Survivor!) but it was their own stuff that grabbed me and makes me really want to hear them ‘plugged in’. I’ll keep an eye open for their next gigs.

Over the years I have seen Alex Carson’s Wooden Arms dozens of times, a band constantly evolving and progressing, their development is astonishing really. The inimitable Alex is now based in London and it’s always a pleasure to see him on his returns to the fine city and the energy and enthusiasm he brings, plus of course his humour!  The band had an emergency personnel change for this gig due to an ankle injury to their violinist Phoebe the day before but this didn’t hamper them in any way with Connie stepping in and they delivered a typically beautiful set with lovely playing and harmonies, initially with Alex on guitar among the cross-legged, seated audience before taking his place at the keys. Among some well known favourites like False Start was a gorgeous cover of The Cure’s Lullaby, which I don’t think I’ve heard them do before, it suited them well. It was their finale of new single Burial however that made the biggest impression on me. It blew me away when I first heard it at The Octagon Chapel a year or two ago and again when I saw the astonishing video for it last week.  It starts slowly and softly but finishes with a dramatic crescendo. Just as well that it came at the end of the evening or we could have had a second noise complaint! 😉

All in all it felt like a most successful first Sofar and it was a real privilege to be among an audience of just a couple of dozen for such good music in a really intimate setting. Thanks and congratulations to all the acts, the hosts and the Sofar team. Next one takes place on 27 July. 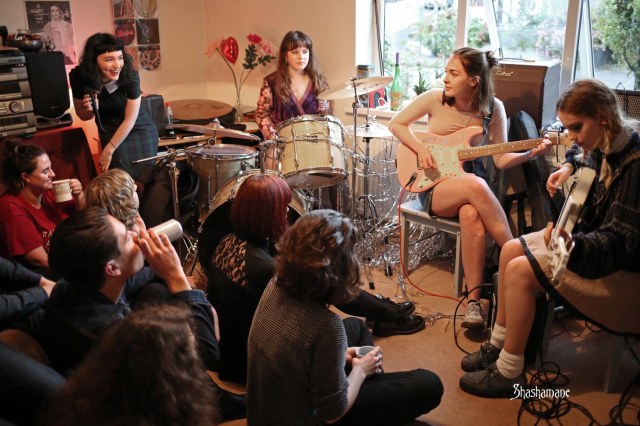 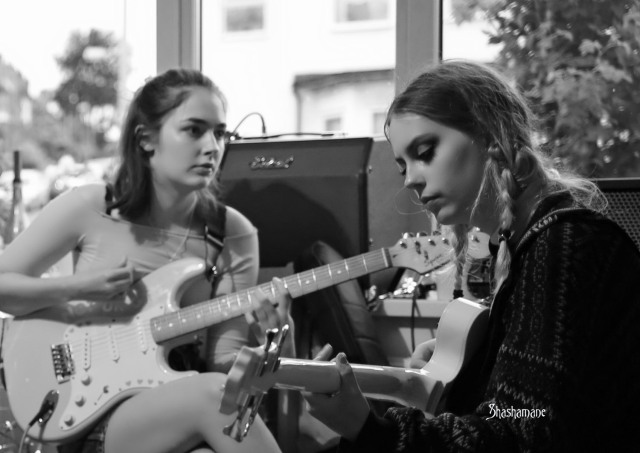 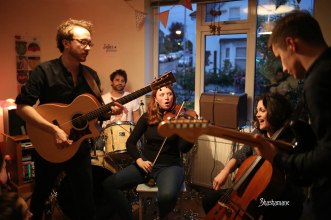 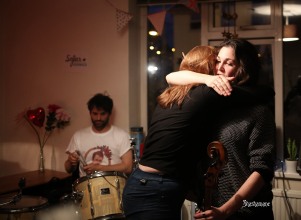 The previous week I caught the excellent Kaz Hawkins Band at The Murderers for Fine City Blues, from Belfast I loved the attitude and  Kaz’s incredible voice, such a genuine band who had a great way of dealing with a request for REM!  Gutsy and ballsy this band are good!

I was back at the same venue the following day to see the lovely Hot Raisin, and Slightly Offensive Steve for Stacked!  Hot Raisin are such a positive presence on the music scene, playing from the heart and with such obvious enthusiasm, it’s impossible not to get drawn into their world but the songs are just so good too!  Mary was playing electric today and a new-ish one was slipped into the set, called (I think) Whiskey Ginger which I adored and so want to be able to hear again. It shows a real development. 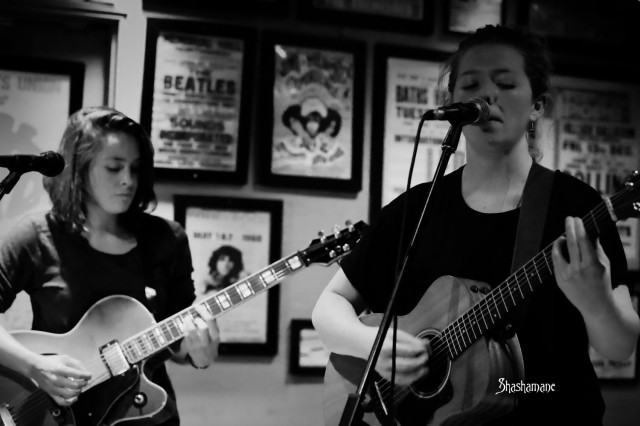 Slightly Offensive Steve was in great form too, inviting hecklers to join him onstage, which they did!  A real fun moment which really created a bubble of super atmosphere.  Steve played until he destroyed a fingernail but still found ways to carry on. This was a lovely gig in a room full of good vibes. 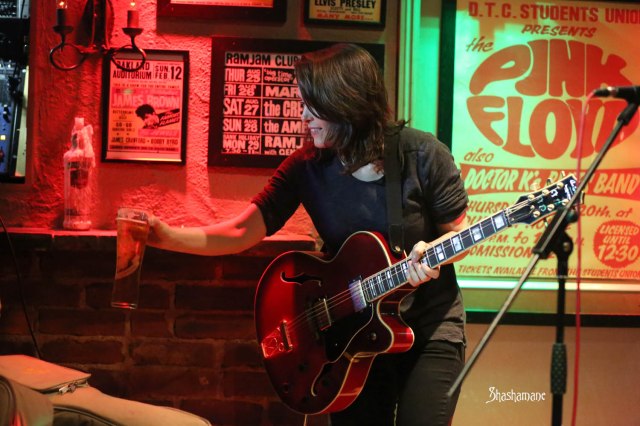 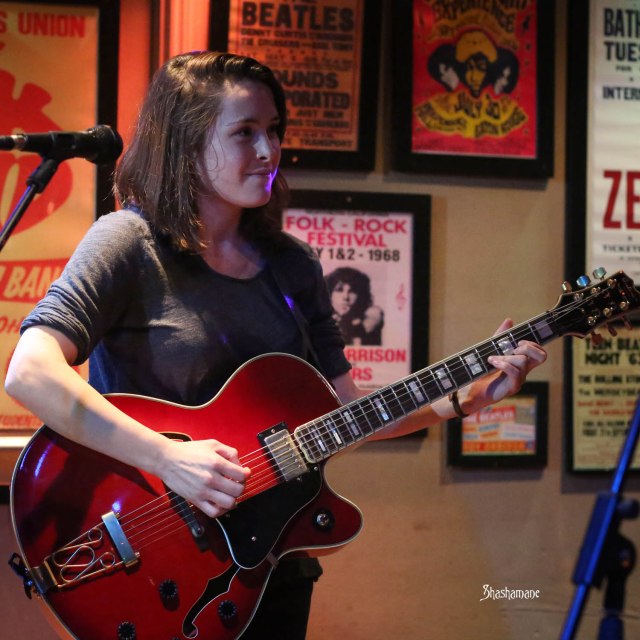