When news of David Bowie’s passing came through a few weeks back I wasn’t quite sure what to do with myself and headed into the city to be with other music fans, spending time listening to Black Star with Robbie at The Birdcage, and then at Norwich Arts Centre with Rosie and Pasco who, feeling he just wanted to play Bowie very loudly in front of the sofa realised that we were probably all feeling that way and so opened up the NAC auditorium (complete with sofa) and anyone could come in and request a favourite Bowie track, have a cup of tea and just reflect or grieve.

It was a wonderful thing to do and if it were possible for this venue to go up any higher in my estimation then it was that. But then they announced a whole night of Bowie songs in Let’s Dance!  Not only that, the tickets were free! Literally within moments of them becoming available online the website crashed due to the huge demand and even those who queued at the venue and up St. Benedicts were not all successful. I think I only succeeded by the skin of my teeth. Then the Arts Centre added another date for Let’s Dance 2 to satisfy demand and that sold out in about five minutes too. Amazing.

Arriving with good friends just after 8pm and seeing the venue decked out in Bowie bunting, Alladin Sane lightning bolt flash in the bar and seeing all the Bowie clones was a lovely shock to the senses but still I wasn’t prepared for the auditorium. It looked magnificent with extraordinary laser lighting, stage smoke, Bowie projections on the wall and all above us the most beautiful and colourful reflective pieces. It did feel suitably like being in space, and indeed being there for Space Oddity is something I may never forget. Absolute magic.

A gig unlike any I have known, it was incredibly emotional but also joyously celebratory at the same time with everyone singing along to their favourites.  I still get goosebumps thinking of the singalongs to Heroes and Life on Mars?  Especially “from Ibiza to the Norfolk Broads”, a line I always felt a strange sense of pride about and here I realised that was a common feeling!  Rosie, who was dj-ing for about five hours was a total star too, I loved watching how into it all she was, occasionally coming out from behind the Bo Nanafana’d star podium for a little dance or strut on stage or to orchestrate the singing. She too is a total star. 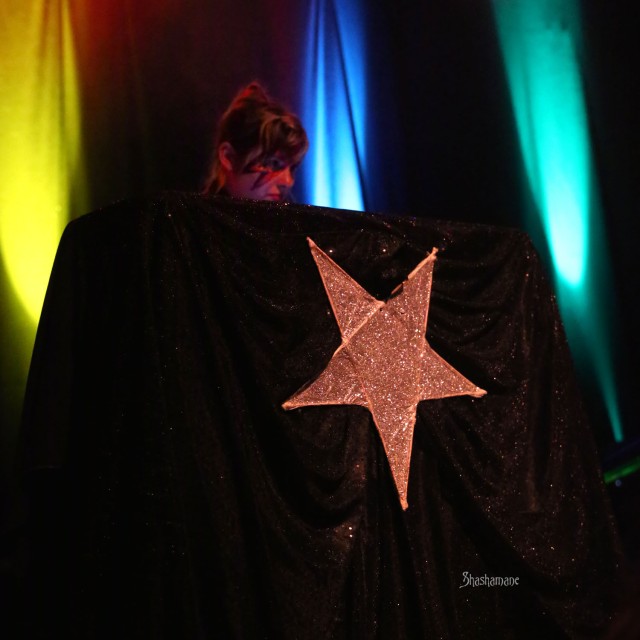 The night was really cathartic and so lovely to spend time talking with friends about Bowie. Everyone had a favourite song, album, story, or musical association, he was such a soundtrack to a large part of my life and some of my earliest record purchases were Bowie’s.  It was possible to chat in the bar surrounded by Ziggy Stardusts, Alladin Sanes, Goblin Kings and even the bandaged Bowie from Black Star, drinking Ziggy Stardust or Space Oddity cocktails or BlackStar beer and for this all to be quite natural. It would only be so here amongst these people and there is something very Bowie and very Norwich about that too.  I can see there being the sustained demand for this to become an occasional event. 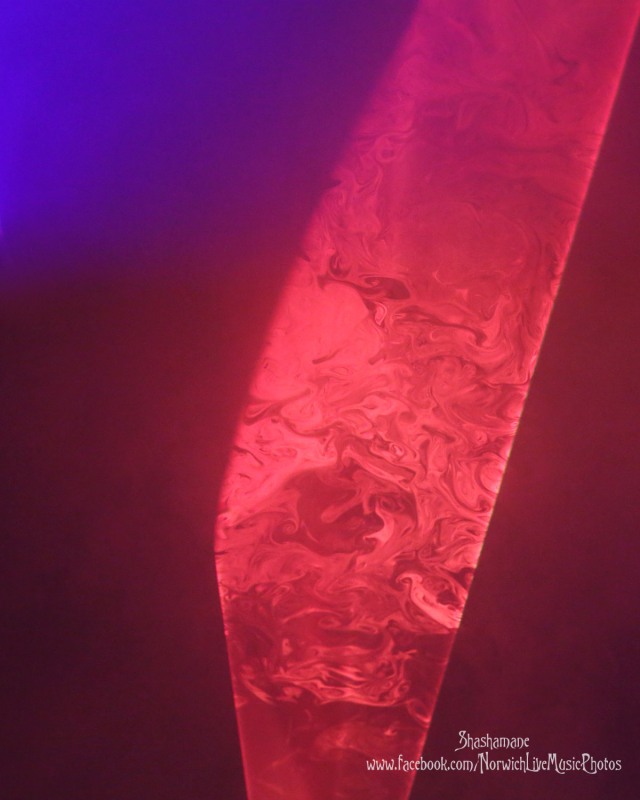 It was fitting that this event happened during Independent Venue Week, this gig and the coming together of the artistic community exemplified everything that is special and beautiful about the Norwich arts scene and Arts Centre itself.  They didn’t have to put this gig on but they did so because like us they are passionate music fans with empathy and wanted to do something to help us all come to terms with this shock and weird feeling … to celebrate quite possibly the most innovative and creative pop star we are ever likely to see.  I cannot thank Pasco and everyone at Norwich Arts Centre enough for doing this, I know many, many people feel the same way, the place is precious and feels like the musical heartbeat of the city. 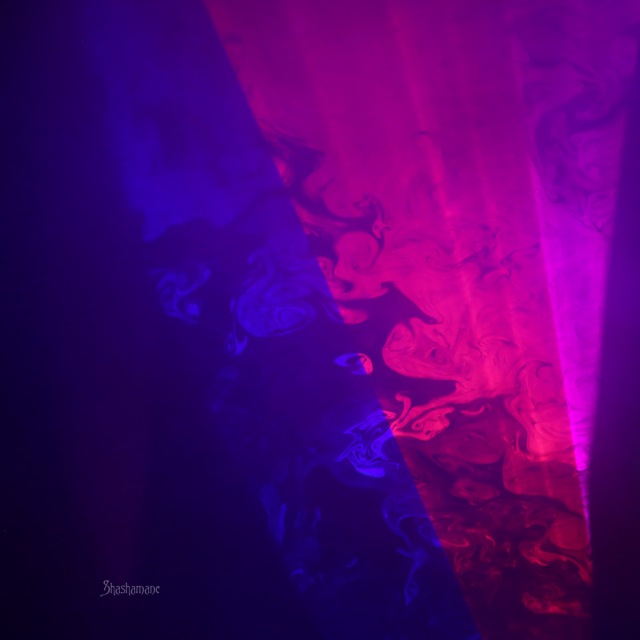 Let’s Dance II is on 5 February and is also a sellout though any unclaimed tickets will be released to those waiting at 9pm.

Huge thanks to Norwich Arts Centre, Pia and Bo Nanafana, Nick and Anna Green for the extraordinary lasers and everyone involved in putting this together for a quite magical night.  RIP Starman.