The extraordinary and brilliant Anna Mudeka with her superb band have a new album “Dendende” released today, lovingly and sympathetically produced by John Vigar of Tontena Music. It succeeds in capturing the remarkable energy of the live shows and there is such a sense of love and professionalism about the whole thing whilst also having that unique essence of Anna’s beautiful spirit. Wonderful! Buy it from gigs, Amazon, iTunes etc. or here: http://www.tontenamusic.com/store 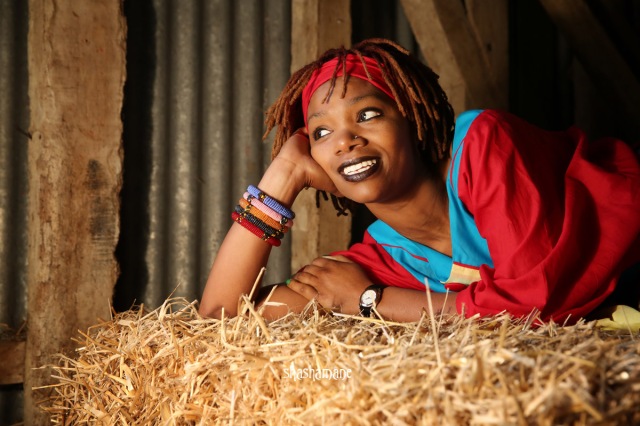 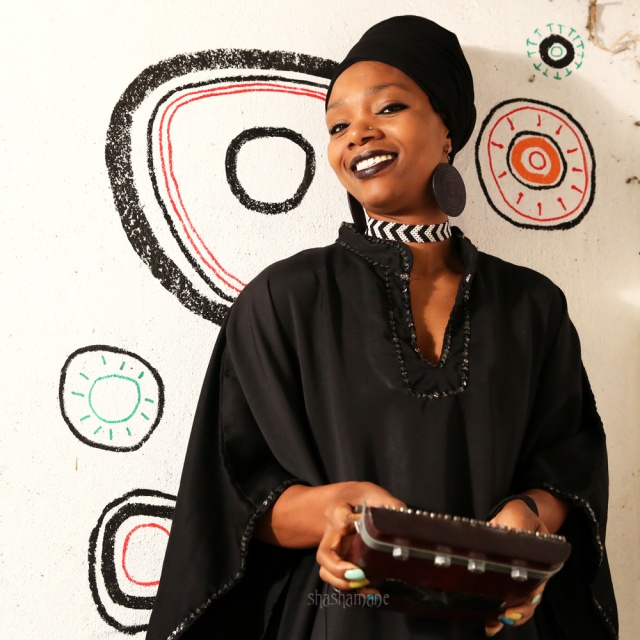 ‘Dendende’ is the new album from the Anna Mudeka Band. It emits an abundance of sunshine and happiness in-keeping with the same spirit that transcends their live performances.

In Shona language, ‘Dendende’ translates to mean ‘ground bee.’ We think it must be air-borne because it’s creating such a ‘buzz’ around Anna at gigs, in magazines, newspapers, on the radio, podcasts and other media coming out of her adopted Norfolk, UK.

We think our ‘Dendende’ is about to fly International! This album goes further than any of the band’s previous recordings to fuse traditional African and Mbira music with the more Western elements of African-American, Afro-Cuban, and odd traces of European Electropop!

Anna Mudeka is profoundly loyal to her African roots. Singing in Shona, Swahili and part Xhosa, her dynamic vocals make compelling listening. Combined with harmonies from Glynnis Masuku (of Swaziland origin but who also grew up in Zimbabwe), they provide the high energy and distinguishable hallmark of the Anna Mudeka Band.

There are 12 tracks on the album. These include 8 traditional songs from Zimbabwe, a traditional song from India, a classic song from Kenya, and 2 new songs – one of which features an English narrative about Anna and her sisters as a vocal trio living in the township of Rugare, Zimbabwe. The other song: Evelina/Carlina is dedicated to Anna’s two young daughters and all children ‘for the love they bring to the world.’ Anna’s girls make a ‘cameo appearance’ on the lead into the song itself.
The album’s title track is also called ‘Dendende’ which was recently released as a single ahead of the album. Here is what BBC radio producer Gary Standley had to say about it and other tracks from the album:
“… just caught up with the tracks on the uploader and was blown away with them! I’ll be playing one on Saturday’s show”
Anna Mudeka Band continues to ‘buzz’. Here is a response from a recent Creative Arts East, National Foundation for Youth Music and an Arts Council of England sponsored event:
“Thank you so, so, so much for that absolutely amazing performance! That has inspired me… my friends are so sad that it’s over and want to see you guys again! We love you… because it gives an amazing impact on people! 💕 We love you!!💕”

For more on Anna Mudeka: 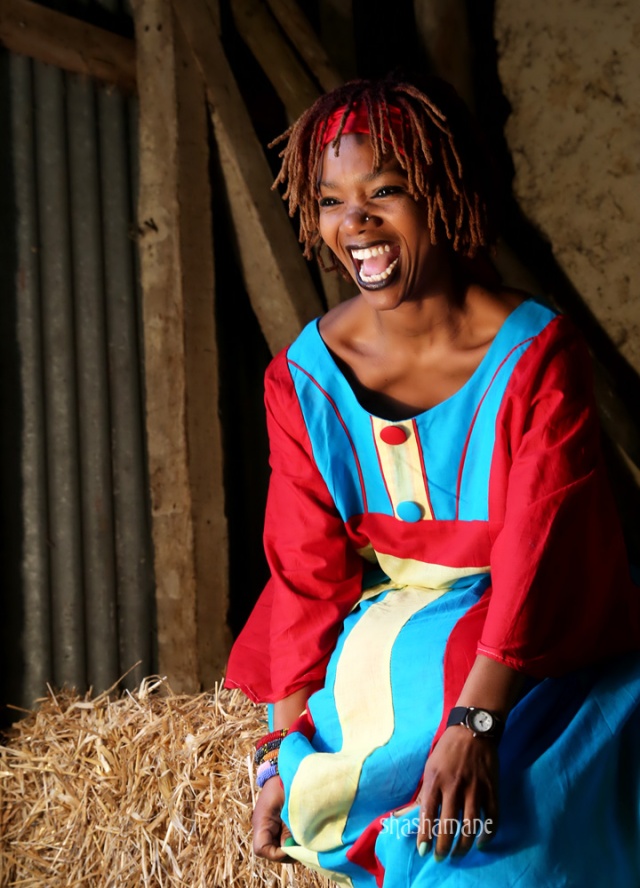 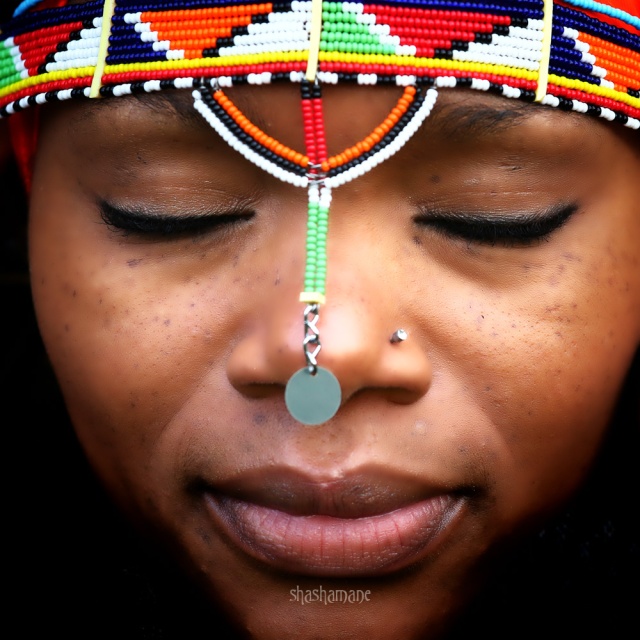