*** UPDATE *** 17 April 2015 – Some brilliant news in that the Council and the BBC have finally seen sense and come to some agreement where the cafe shall be allowed to trade during the Big Weekend. Common sense for once prevails. This is a very pleasing victory. “People Power”!

The recent announcement and subsequent clamour for tickets has appeared to have been for the most part something great for Norwich, its residents, profile and (supposedly) local businesses. I’m not sure who exactly made the decision to force the closure of the small and friendly, family run cafe in Earlham park but can only conclude it is either a massive own goal, or more likely, a cynical and corporate case of bullying and greed. The reasons cited in a lame statement from the local council are reasons of safety, security, and that old smokescreen, Health and Safety. 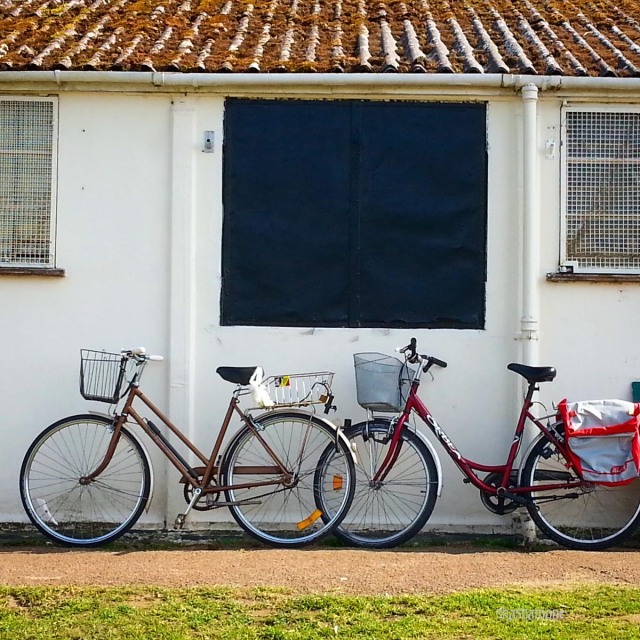 Apparently the area earmarked for backstage arrangements includes (and therefore forces the closure of) this cafe, even though the large park means there are plenty of other places this could be done, most obviously the grounds of the law school. It seems most likely that someone has objected to the presence of a cafe selling cheap food threatening the competition of the likely overpriced vendors paying large amounts for a pitch at the event. What with food and drink not being allowed to be brought onto the site by the crowd for two days of ten hours music it is hard not to conclude that this must be what this is all be about, and the bullying leaves a sour taste indeed. 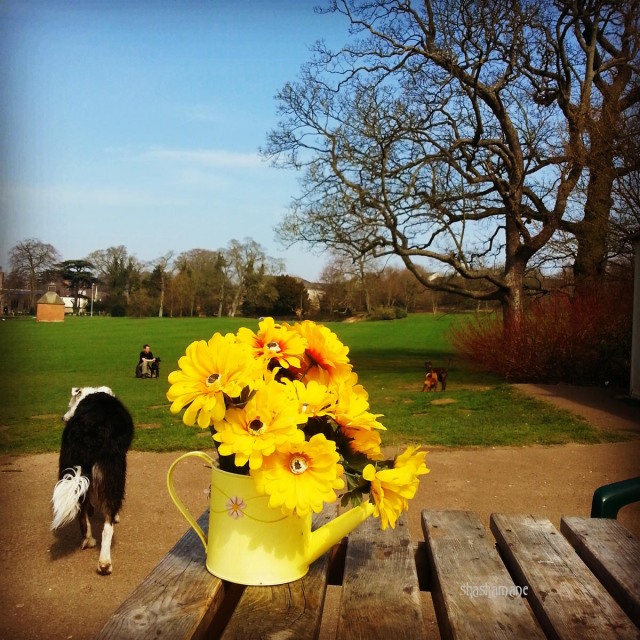 The Council have promised to financially compensate the family business running the Earlham Park Cafe but only to the tune of a typical May weekend where at best a few hundred may pop in, rather than a weekend where 50,000 visitors are expected.

I sometimes visit this cafe for lunch or a tea, a charming honest and cheap place run by friendly, good people. It’s very popular with dog walkers, ramblers, families enjoying the park, and sometimes students too. This week I happened to be there on the day the news of this went viral on social media and had a lovely meal and a cup of tea for about £3.50. This obviously scares some with the probability that corporate food and drink outlets will likely be selling a coffee on its own for that sort of price. 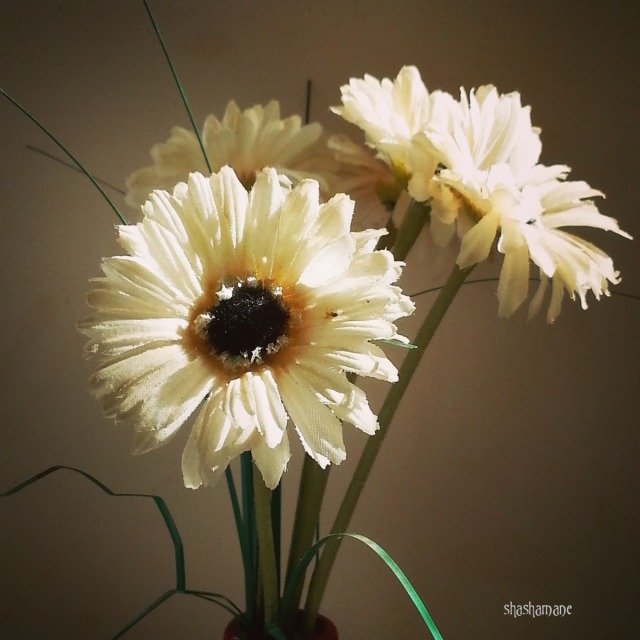 The Big Weekend could potentially have brought in a year’s takings in two days for this small business and the treatment of them is disgraceful and scandalous. Shame on those who made the decision to force them to close. Whoever they may be. I was here enjoying a snack a few weeks ago as I was passing, and thought to myself there are not too many places like this left anymore where people drop by and chat, have a meal or a drink with friendly people and friendly prices. I’m starting to realise why there aren’t too many places like this left anymore in a greedy, faceless identikit branding world where even something that should be as lovely as a free music festival has been spoiled by the stench of corporate moneymaking greed and blatant lies when clearly small local businesses are not being supported where they most obviously should be. It’s sad, depressing and annoying but the fight goes on and the only ones in this battle with any dignity and honour would seem to be the Cafe itself, its customers and supporters.

There is an appeal to reverse the decision, which gained 11,000 signatures in twenty four hours which can be signed here: https://www.change.org/p/permit-the-earlham-park-cafe-to-open-during-the-radio-1-big-weekend-or-at-least-provide-suitable-compensation