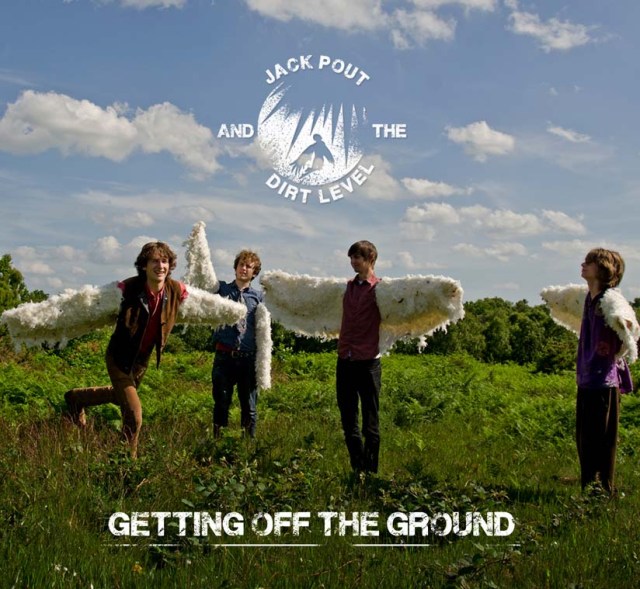 Jack Pout & the Dirt Level “Getting off the Ground” album cover

For a celebratory party to herald the release and launch of their first full length album on CD Jack Pout & the Dirt Level packed out the crypt downstairs at Take 5. “Party” is precisely the word, as party hats, streamers, balloons and even cake were in abundance, along with a rather joyous atmosphere.

matt watson, with holly speight on violin soundchecking, before deciding to play without pa 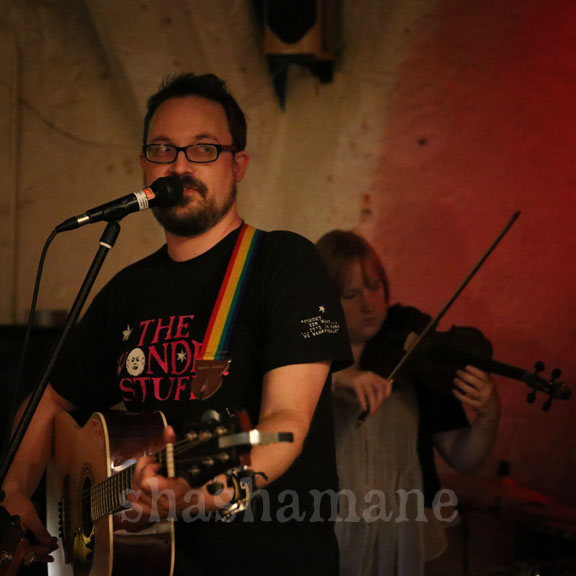 I’d been told that although a wonderfully lovely and atmospheric venue, the sound down here was not always perfect for live bands, and after some testing soundchecks for all acts, this is probably why Matt Watson decided to go fully acoustic with Holly Speight again accompanying on violin. It was like busking and for Matt with his strong, clear and assured voice it was probabaly the right decision as he can project very well. His audience was attentive and for set closer, A New Life, with its joyous life-affirming refrain of “Let’s all do something crazy, don’t you worry about it baby” which the audience sang along with … beautifully.

During their soundcheck (I arrived early to be sure of a place!) I was quite intrigued by Maglia Rosa Group, led by the compelling Daisy. Hearing them for the first time I enjoyed their sound and songs, not to mention they are very interesting and inspiring to photograph. The bass-driven sound is accompanied by guitars, keyboard, and an almost invisible drummer in the low light of the venue. They create mood and soundscapes, I could hear traces of Kate Bush, mid-80s All About Eve and – perhaps it is just me detecting this in so much that I hear lately but also – some of The xx too. All of them have presence and Daisy is a highly captivating singer. I gather they are mainly based in Diss and Norwich and have a new EP in the works. Should be interesting.

And so onto tonight’s party boys Jack Pout and the Dirt Level, starting the set without mandolin and fiddle player Callum who was still at another gig. What else could they possibly start the set with other than “Support Act” on their big day. Perfect choice. The venue by now was jam-packed, certainly just about reaching ‘capacity’ 😉 It was hot, sweaty, and really rather joyous, as most people knew the songs pretty well by now, and Jack is a total natural as a band front man, with a lovely dry and self-deprecating wit and an easy presence. The sound in the venue at this stage was doing nobody any favours but it didn’t really matter, this was a celebration and a party, and boy did people celebrate and party, dancing wildly and singing along to every line. After a couple of songs Callum suddenly appeared to complete the band’s sound, and by this stage the place was going absolutely bonkers. Jack even led the audience through a rendition of “Happy Birthday” to his mum before launching back into their brand of cheery 60s-70s folk-pop-rock, with occasional wistful songs too. Behind the youthful fun and antics lie some extremely well-crafted and thoughtful, intelligent and catchy compositions. For the audience though, and me in particular, a highlight was “Perhaps I’m Sick”. 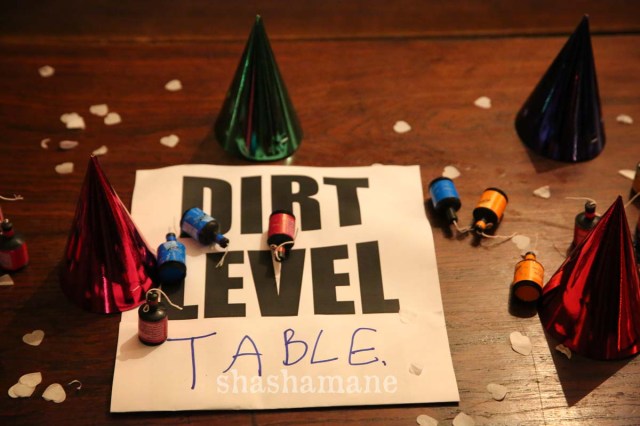 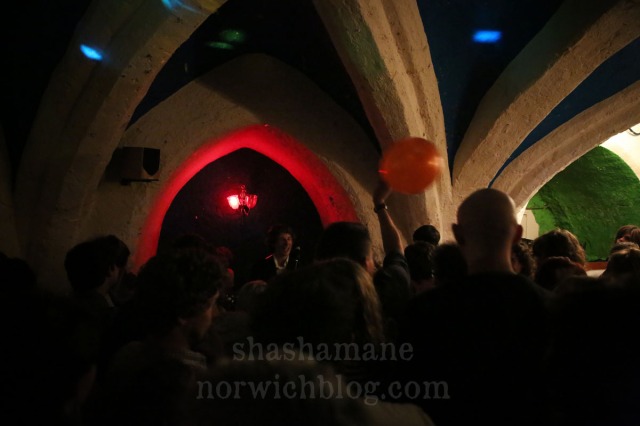 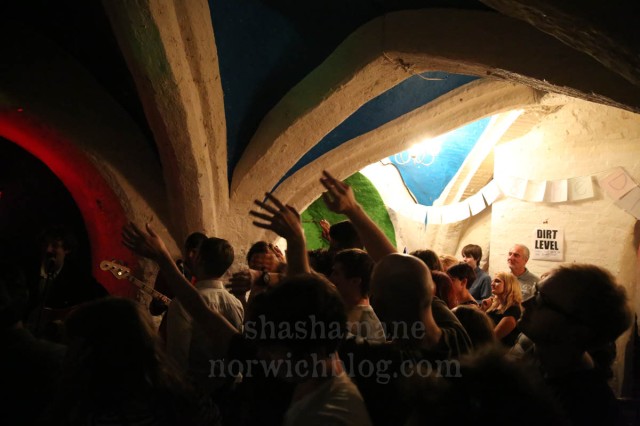 A wonderfully celebratory evening, and just as I write, Jack has posted a Facebook status saying:

A charming band of great characters and good people. Even their promotion was charming, with 50 posters going up around the city

So Jack and Ben have been putting posters up for the album launch all over the city today. There’s 50 in total. Try and find them all. (its kinda like the gorilla thing but more awful) Find them all and you win a hug. 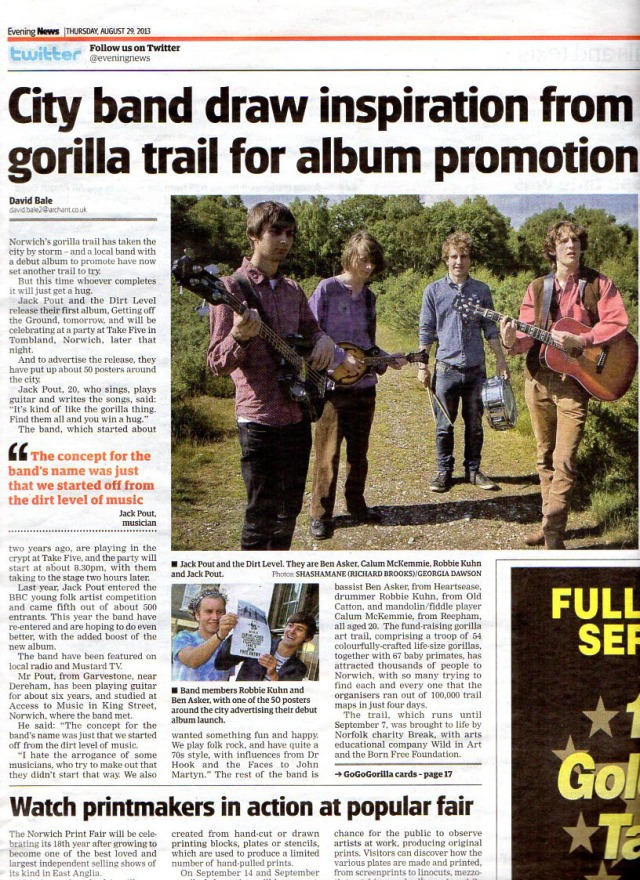 The CD itself I shall review presently. It’s a good album from what I have heard so far, obviously I already know most of the songs already from previous download issues, but this is the real deal, a properly-packaged CD produced and mixed by Mikey Shaw. He’s done a very fine job. It’s a proud moment for this author too, artwork photographs by yours truly, from a very fun photoshoot a couple of months ago to be my first album cover. 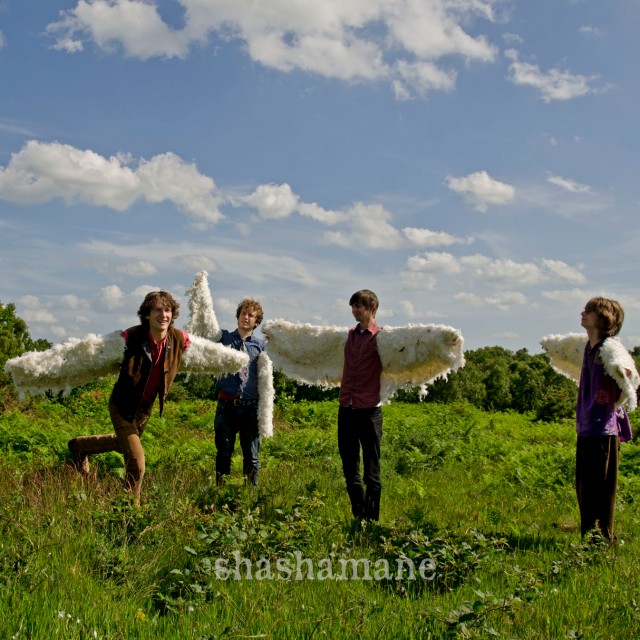 jack pout and the dirt level – getting off the ground 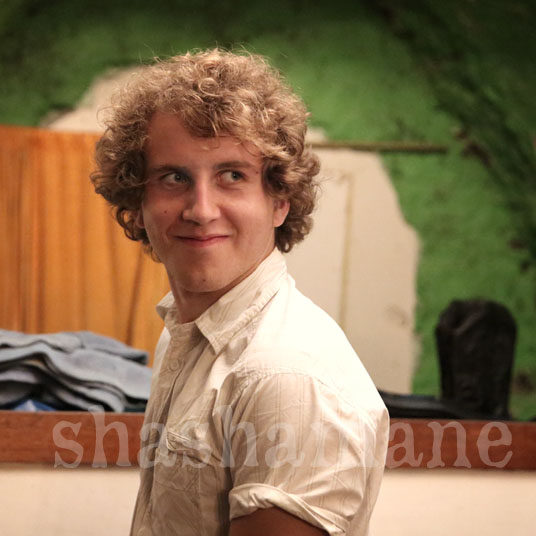 Jack Pout & The Dirt Level, album “Getting Off the Ground” is available as a CD (£5) and as a download (£4) http://jackpout.bandcamp.com/album/getting-off-the-ground and on Itunes, Amazon, Spotify. Produced by Mikey (Jnr Ras) of Solko and The Piratones.

words and photos, all rights reserved (c) by richard shashamane 2013

www.norwichblog.com www.shashamane.etsy.com www.facebook.com/ShashamaneArtPhotography www.facebook.com/NorwichLiveMusicPhotos you can find my prints for sale on Etsy at http://www.etsy.com/shop/shashamane?ref=si_shop and at Artfire: http://www.artfire.com/users/shashamane and www.facebook.com/ShashamaneArtPhotography
View all posts by shashamane →
This entry was posted in bands and new releases, live music and dance and tagged album launch, album party, crypt, daisy lawrence, getting off the ground, jack pout and the dirt level, live music, maglia rosa group, matt watson, norwich, party, take 5. Bookmark the permalink.