Subud Fest, save the bees fundraiser, Festival of Culture 17 August 2013

Taking place in the beautiful Cathedral Close, this fundraiser to help save the bees unfortunately coincided with the Festival of Culture, for MIND at Millennium Plain. I hopped a bit between the two, and although I missed Sefo Kanuteh in the Forum, I did see the stalls and some of the acts, one of whom was superb and featured Alex of, well, loads and loads of bands, and Christina of the Woodland Creatures. 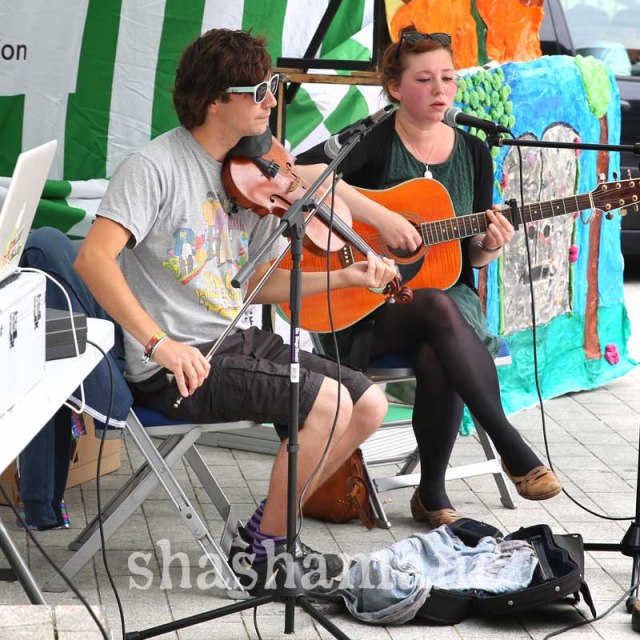 At Subud itself, I was particularly lucky to hear and see again both Andy Kirkham, and a bit later, Milly Hirst, who in yellow, white and black described herself as being in bee colours! 🙂

This was the fourth time in a week I’d seen Andy, and his guitar playing was as brilliant as ever. I am also a big fan of Ali Farka Toure, so I always enjoy hearing his covers of these songs, as well as those by Woody Guthrie, the eastern European flavoured songs, and of course his own compositions. 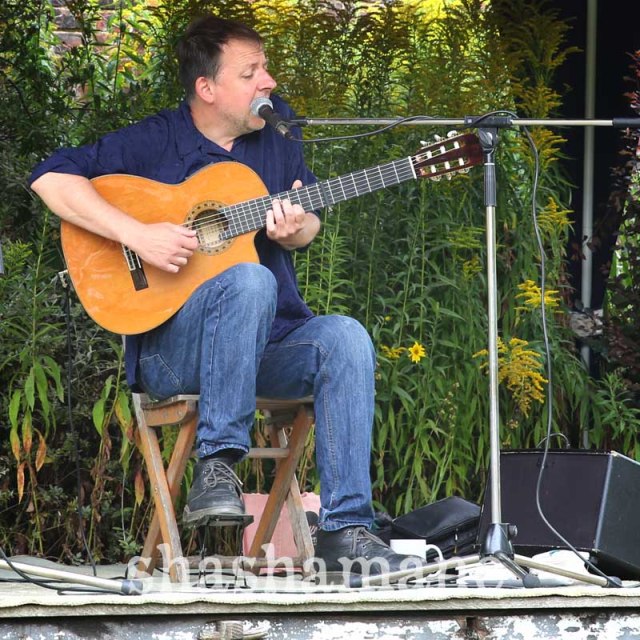 The place had very much a kind of hippy-ish English garden fete mood, with teas, cakes, raffles and demonstrations on how to make “bee hotels” to encourage bees into the garden, as well as literature and indian head massages.

Following Andy was one of the organisers – Sebastiana’s band Zaramo, who also played some eastern European songs, Balkan, gypsy and klezmer, for circle dance, for which many people joined in. 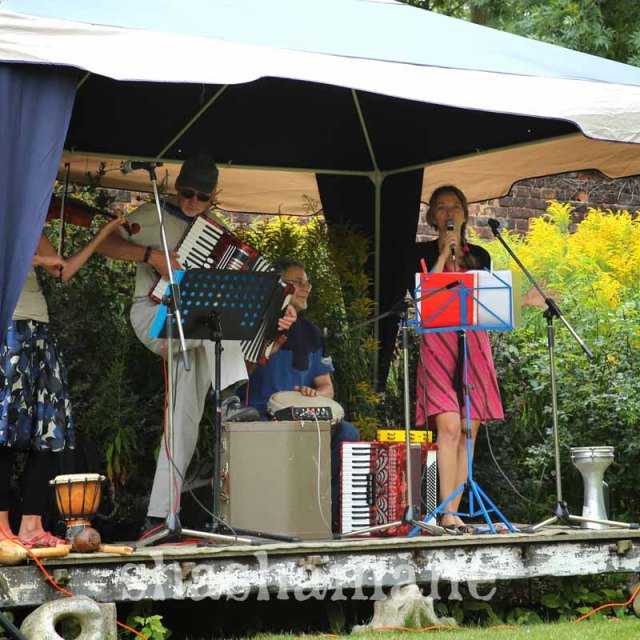 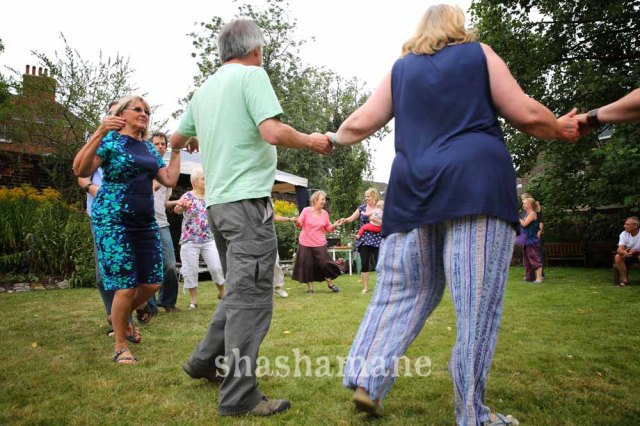 A little later in the afternoon Milly played another beautiful set, and I was very aware that a great many people stopped what they were doing and just watched and listened in awed-silence. Always impressive this effect she has. Gentle Sailor, which she started while the wind was verging on a gale even had the effect of calming the breeze almost entirely. Beautiful and mesmerising, and as described “enchanting songstress”, favourite moment for me today was Gentle Sailor, her voice and guitar sounding gorgeous and powerful. 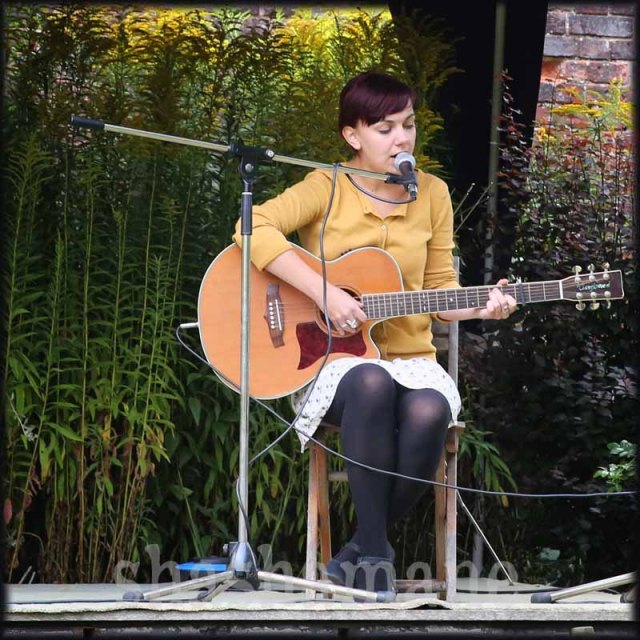