It been a while since I saw the Vagas at this splendid pub, and the atmosphere always seems to be a bit special when they are here. Despite a large number of Norwich music fans and artists being away at Latitude tonight was no exception.

Tonight the line up unfortunately did not include Ali nor Greg, and although they were missed one of the great things about the Vagaband is their ability to perform with almost any permutation of line ups within their eight members. 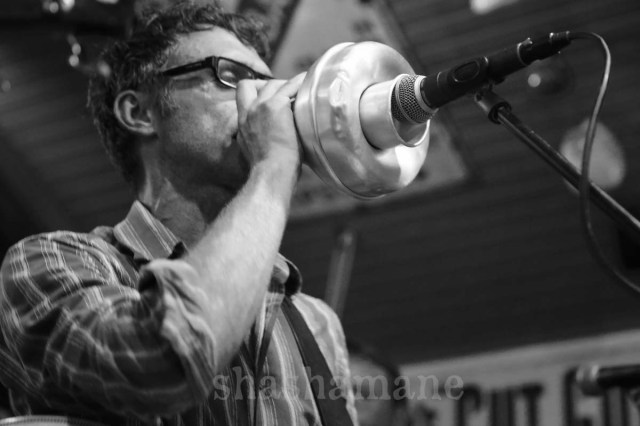 A special treat tonight was hearing a lot of new songs added to the live set list, as well as the relatively recent Black Sheep and Roll the Thunder, plus of course a generous helping of their favourites and classics and a rare treat of Tripping on Cheese. 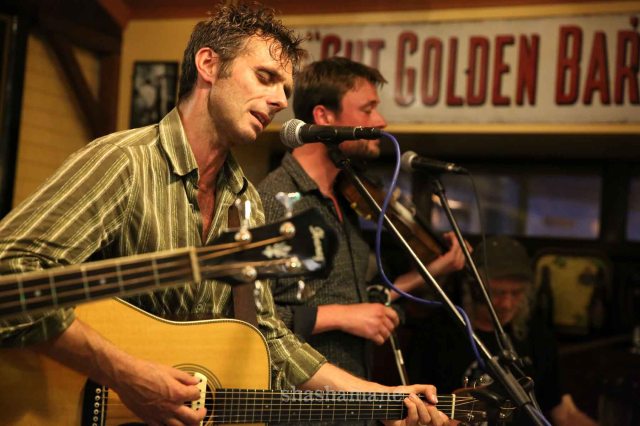 An interesting new addition to the set was a cover of Leadbelly’s “Where Did You Sleep Last Night”, famously also covered by Kurt Cobain and Nirvana in that spine-tingling MTV Unplugged concert. Jose’s interpretation is entirely his own however, being closer to the Leadbelly original than the Nirvana version but still with a Vagaband style and treatment. It works really well and having heard it, it almost feels amazing that none of us had ever thought of suggesting it before, so perfectly does it fit in.

I look forward to hearing the other new tracks a few more times and gaining familiarity with them but loved them on first hearing, there are also some great basslines going on which Tris seemed to really enjoy playing. 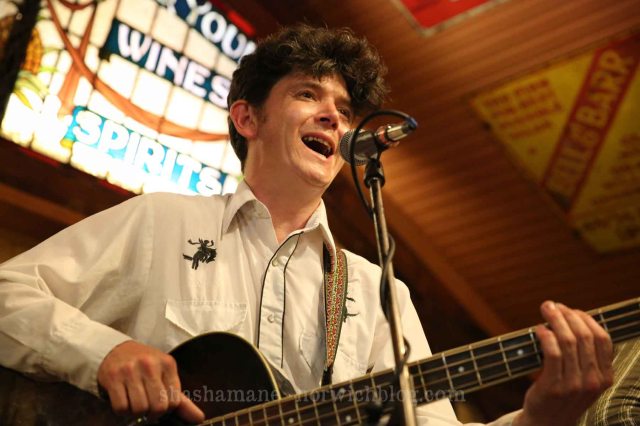 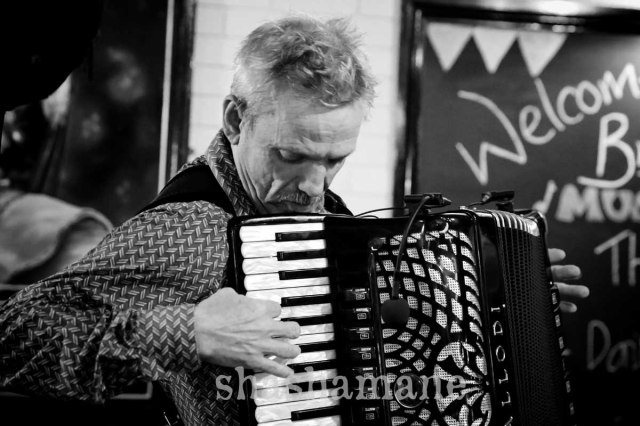 The Vagaband and the incredible Rainbow Girls were both added to the Latitude bill a few days ago, but just as suddenly their slots were cancelled again. This shocking decision is most definitely Latitude’s loss as having seen both bands a few times this month I can definitely say that these are two bands absolutely on fire at the moment and a festival crowd would have totally lapped them up and adored them. 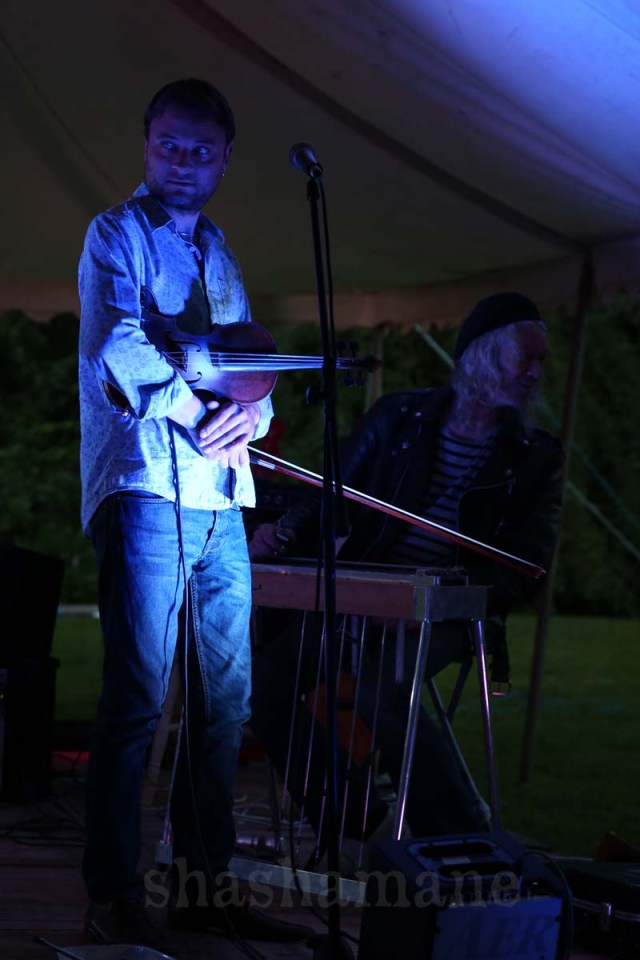 Tonight’s two sets passed all too quickly but even so they must have played for well over two hours and the Tap was absolutely sweltering.

www.norwichblog.com www.shashamane.etsy.com www.facebook.com/ShashamaneArtPhotography www.facebook.com/NorwichLiveMusicPhotos you can find my prints for sale on Etsy at http://www.etsy.com/shop/shashamane?ref=si_shop and at Artfire: http://www.artfire.com/users/shashamane and www.facebook.com/ShashamaneArtPhotography
View all posts by shashamane →
This entry was posted in live music and dance, The Vagaband and tagged americana, fat cat brewery tap, folk, live music, norwich, photos, review, swing, the vagaband. Bookmark the permalink.