What an unbelievable weekend we have just had! Glorious summer weather, activities absolutely everywhere, and superb entertainment from the Bo Nanafana stage, BBC Introducing, the fair and the Future Radio stages in Chapelfield. The Forum and Epic stages, The Lanes Fayre and so, so much more, which I will attempt to describe in the next few days.

However, I must just make first mention to one of the most astonishing and enjoyable gigs it has ever been my privilege to witness. On Saturday The Vagaband played with Feral Mouth and many others at the Maverick Festival in Suffolk, and whilst there The Vagas saw these ladies from California, Rainbow Girls. I knew nothing about any of this, and as I was leaving Chapelfield Gardens at the end of the weekend’s music there, I was filled with the buzz of all the great things that had happened, but also wishing that it didn’t have to end at 5pm. As I was exiting the gardens I met some friends who told me about which gigs they knew of, jazz at Epic, a sold out gig in The Birdcage, and a very interesting sounding band in the Ten Bells. I knew that the reggae in The Plough had probably drawn to a close so I made my way to the Ten Bells. Whilst locking my bike outside I could hear whoops and cheers and hollers from inside as a song finished. Nothing could have prepared me for what was happening. The place was packed with a who’s who of Norwich and some of the most delicious American folk and country bluegrass played by five amazing girls. The place was crammed, hot and sweaty and there was dancing by everyone, the likes of which I have never seen anywhere. People were dancing on tables, benches and the dancing was as relentless as the tunes, the band were not allowed to finish until they had played every single song they knew.

All through the set there were people walking past, peering through the window and coming in to investigate, but it was like a musical vortex, once inside nobody got out again!

All credit to The Vagaband and Bo Nanafana crew and everyone involved for inviting them up here. Apparently they were supposed to have played on the Bo stage but had a performance at Maverick and couldn’t get here in time for their slot, so this gig at the Ten Bells was hastily arranged, and I am so glad it happened. There was no fee involved and it was all done for the love of music. Jose announced, whilst holding an empty pitcher that they were playing this gig just because they wanted to be here and heard about the Norwich music loving people, and within seconds notes and coins were being poured into the pitcher by all present.

Watch this video and just let your imaginination go wild conjuring what it would be like seeing and hearing this music in a packed pub full of music lovers who to a person were lapping it up, with an equally enthusiastic band and you might just get close to what this evening was like 🙂

The band had a friend with them for this tour, who was photographing and recording this as part of a tour documentary. I cannot imagine that this gig will not feature and so I hope I get a chance to see this video some day. Awesome end to a spectacularly brilliant weekend. Norwich is a very special place to be for music lovers right now. 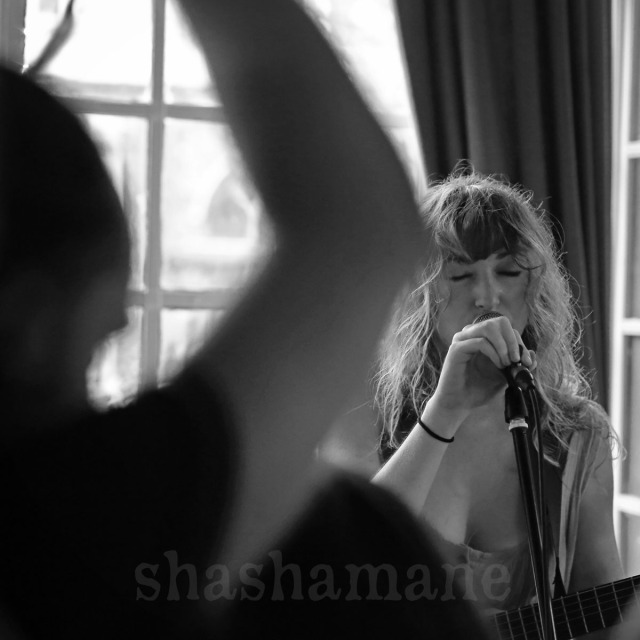 It really was a night that will go down in Norwich legend I suspect, and I bought and downloaded all their music when I got home. The band absolutely adored it and could barely believe their eyes at the incredibly enthusiastic audience and wild dancing. Norwich lapped this up and the band were inundated with offers to return, and I think they just might. I hope so! 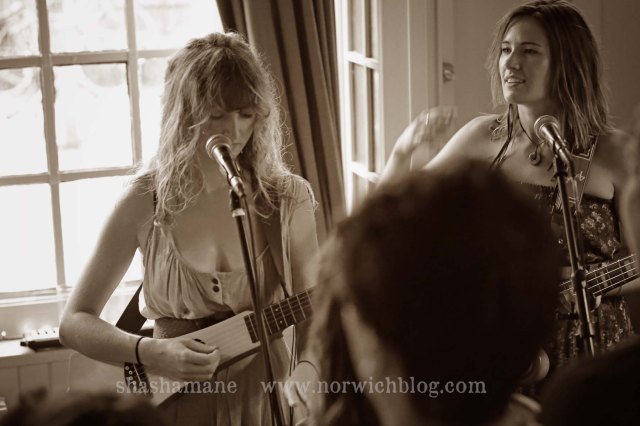 and jose, and slightly offensive steve 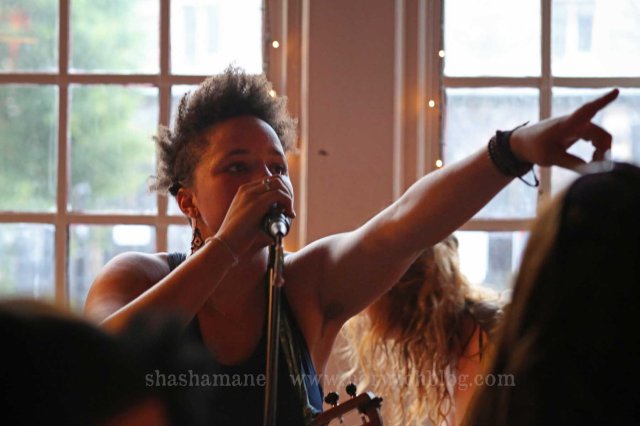 Words and photos by richard shashamane 2013