This was a really marvellous and memorable event. Despite being rather tired this was an event I simply could not miss, especially as the wonderful Bo crew had laid on a bus to take us to Ipswich and back on the same night! I salute you fine people, you are stars! They even laid on a children’s matinee performance. 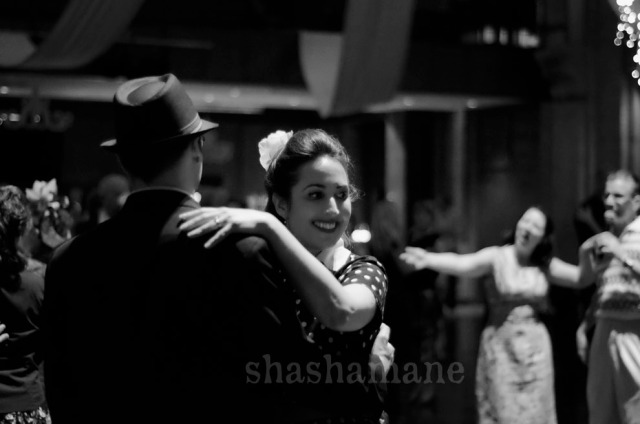 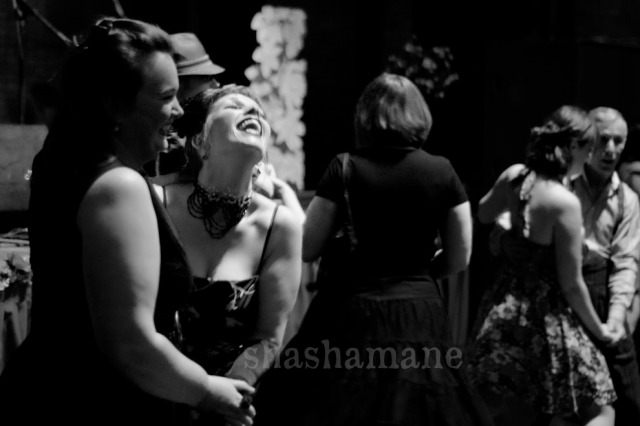 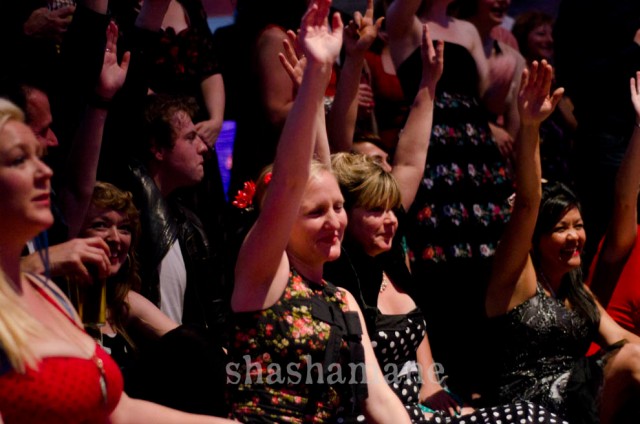 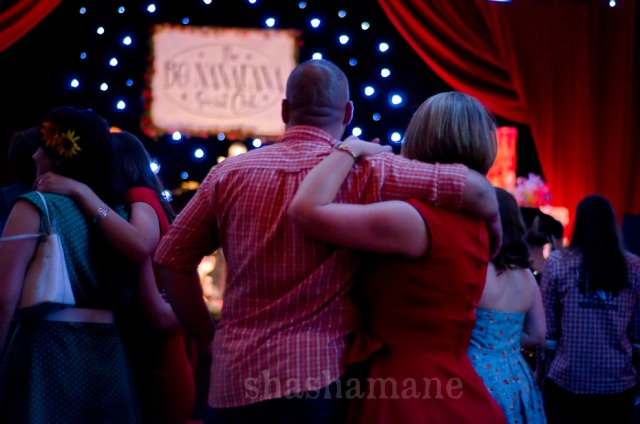 For this event which had been arranged as part of the Ipswich Arts Festival, we gathered for the bus outside Theatre Royal, and set off to Ipswich just after 7pm, and there was a fine mood on the bus with regulars wonderfully dressed and getting into the mood. It didn’t take too long to get to Ipswich and we arrived at the Corn Exchange just as the doors were opening. The entrance to the doors were decorated in Bo Nanafana style but stepping into the ballroom itself was quite something, all the beautiful decorative touches really complimented an already gorgeous old venue, it felt like stepping back in time, especially with the outfits on display. 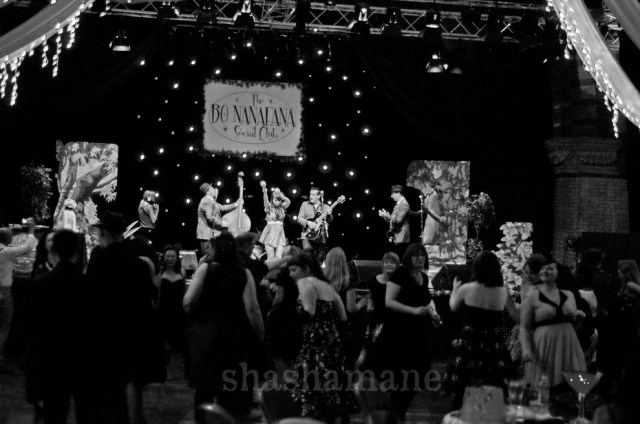 The room soon started to fill and Greg Butler was representing the Shellac Collective tonight, with DJ78 busy in Norwich on We Are The Fall duties, dj-ing in a very different style. It was lovely to see Norwich so well represented tonight, and to see Helen and Tris, looking amazing and ready for the night ahead. 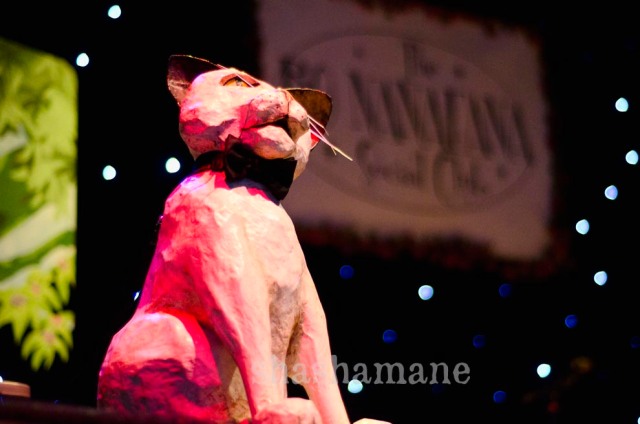 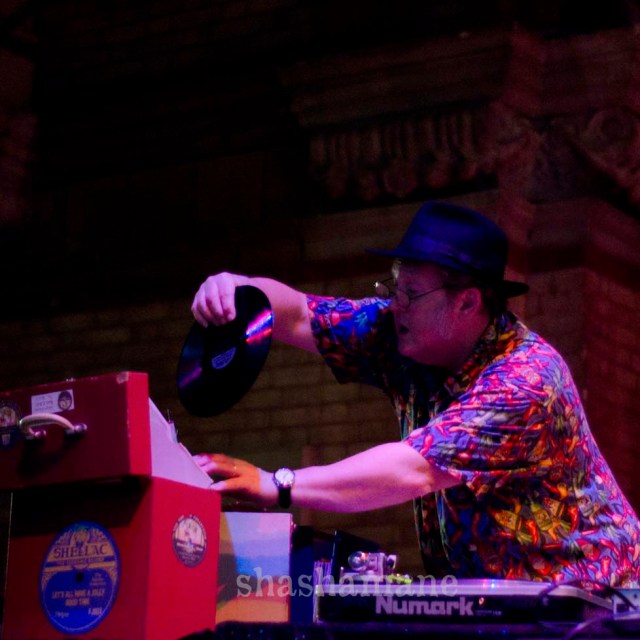 I spoke briefly to some of the people at the door collecting tickets, and they were loving their job tonight, remarking that the music was great and the crowd looked amazing and were a joy to host. Soon some Swing City dance instructors took the mic and gave some short dance and swing lessons for the majority who were up for this. It all looked great fun.

It’s my belief that the booked band, Fat 45 were unable to play on the night for whatever reason, and their place was taken by rock ‘n’ roll band Dominic Halpin & the Honey Bs. They played a couple of very enthusiastic, lively sets of rock, rockabilly, and even a Jungle Book cover (what is it with Jungle Book this year? This must be about the tenth time I have heard I Wanna Be Like You played live this year 🙂 ) They looked and sounded the part, with drums, guitar, sax and a real showman on double bass. Oddly enough with their grey suits and the singer’s rock haircut it felt like seeing Das Fenster in a parallel universe, slightly odd that! 🙂

As well as the live music, our compère Matt Barnard introduced us to the very funny and entertaining Craig the Hula Boy, and another act whose name I missed, giving an astonishing demonstration of drinking a pint of lagar balanced on his head, through a tubes whilst juggling three sabres. Amazing stuff! 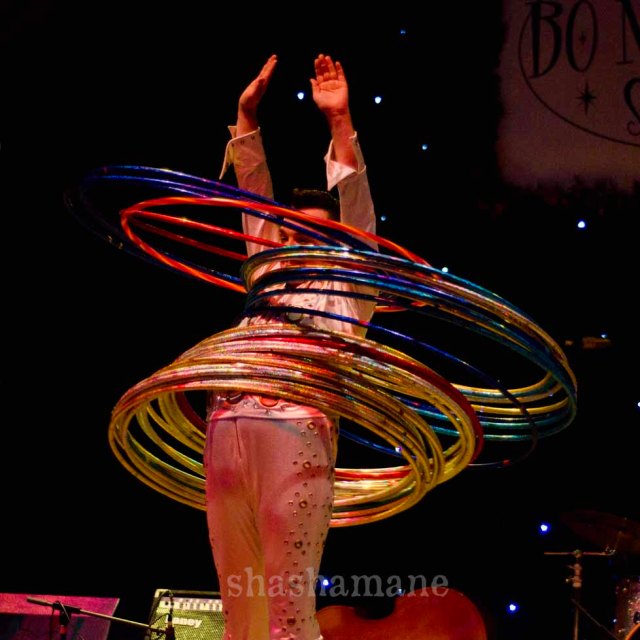 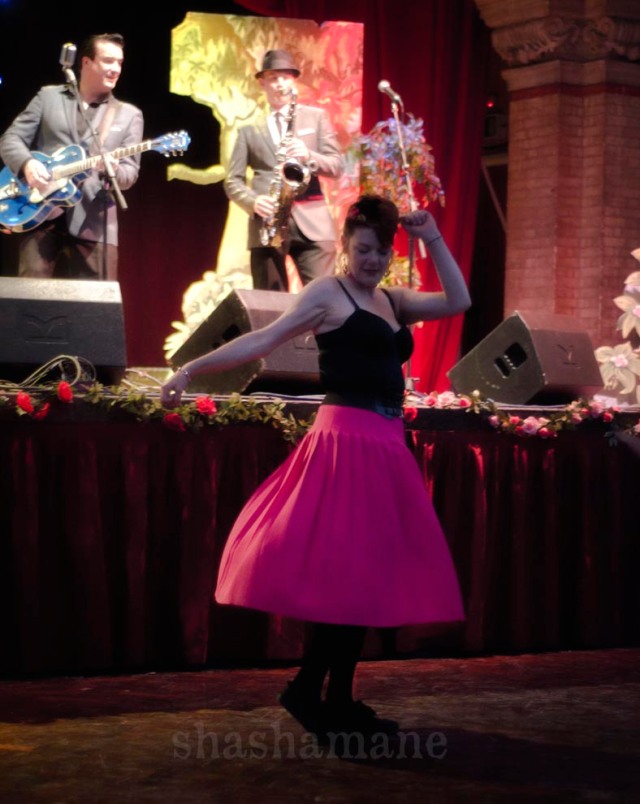 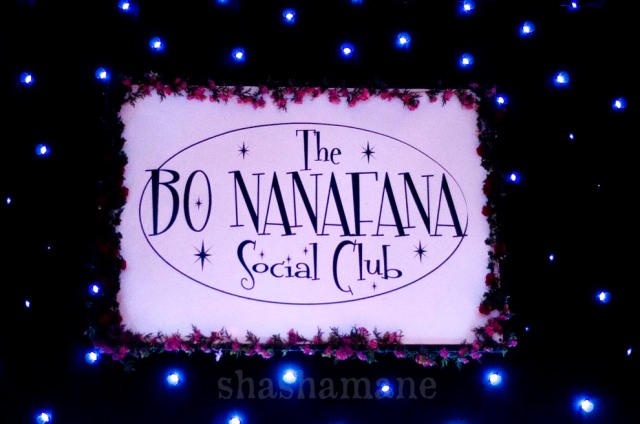 Between acts The Shellac Collective kept the favourite tracks coming and the dancing was relentless, right up until 2am, when it was time to head for the bus home. Our driver made wonderful time but all the same I was heading home from Norwich at dawn at the end of another brilliant Bo Nanafana night, my great thanks to them and all the regulars who dress up wonderfully and know how to celebrate a spectacle and have fun.