Last week Epic Studios in Norwich, and the lovely Stromm allowed me to be present to watch and take photos during the recording of their RAW sessions. Epic Studios charge local bands a nominal fee to record a few live tracks to present a highly professional set of three or four video tracks to show on YouTube and other outlets. I believe the bands also have access to the audiorecordings if they wish to release or remix these too. 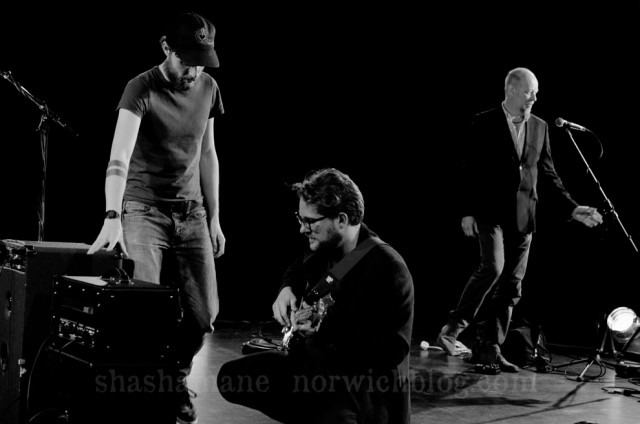 set up and brief soundcheck

The slot is about 45mins. to an hour for each band, with a short filmed interview afterwards. I can understand anyone being filmed for the first time in such a setting being nervous but Linda Thursby and all the staff are so friendly and quickly put everyone at their ease. 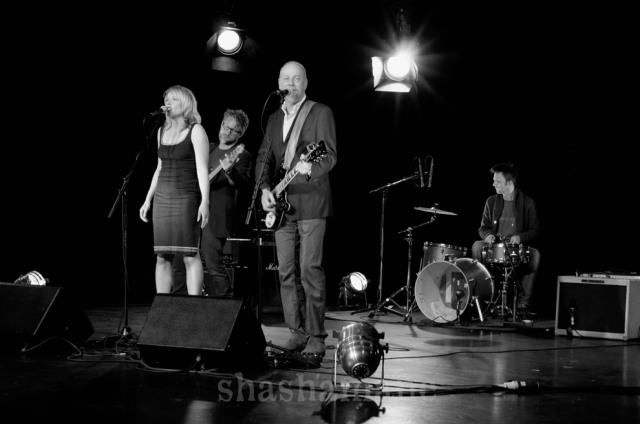 The lighting is superb and there are two or three cameramen who are constantly recording and moving around, getting great shots and angles. From the studio floor watching live on the monitors I could see how professional even the unedited video looked, with close ups, blendings and rotations. The only audio I could hear was from the monitors and the band’s amps but even like this it sounded very good, and I imagine in the mixing studio it would be superb. The band sounded great and I really enjoyed the songs. Consummate professionals that they are, Stromm wished to do a couple of retakes which they had plenty of time to do within their designated evening slot and recorded four songs, I believe.

Anyone doing one of these sessions I would try and urge to relax. The video slot is for the best part of an hour, so even allowing for a few retakes there is plenty of time to record several tracks. I keenly await the videos on YouTube in a week or two, it was a fascinating experience. 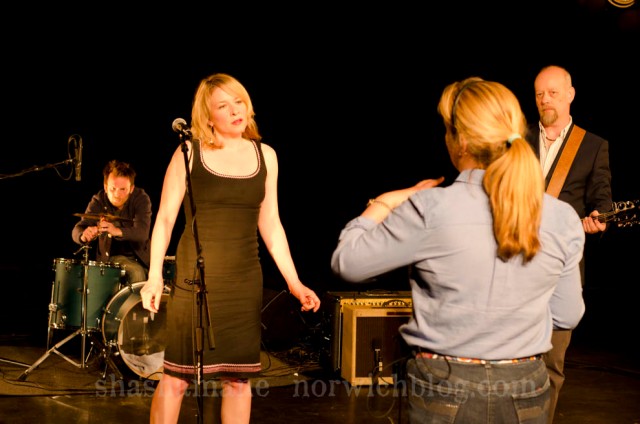 stromm and linda at epic 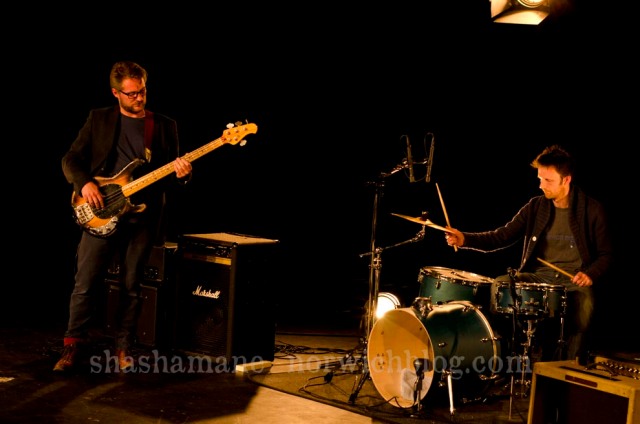 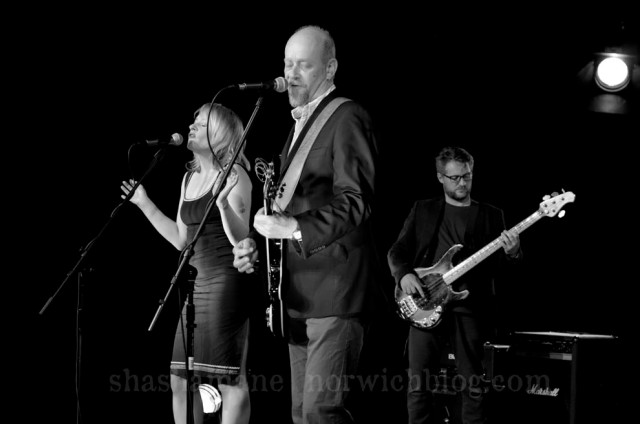 The interview afterwards was very informal but professional, with interesting questions asked and much laughter. The interviewer is present during the live performance, and is clearly listening attentively as is obvious from the questions she asked in the interview.

Thanks to Linda Thursby of Epic, and Ross, Claire, Dan and Stuart of Stromm.