Bedroom Tax demo and We Are Norwich gathering 1 June 2013

A protest at the Haymarket, against the government’s ‘Bedroom Tax’ was followed by a gathering of about 100 supporters of the anti-fascist coalition We Are Norwich, at the War Memorial opposite City Hall, in the name of ‘Stop Far Right Violence and Intimidation’. 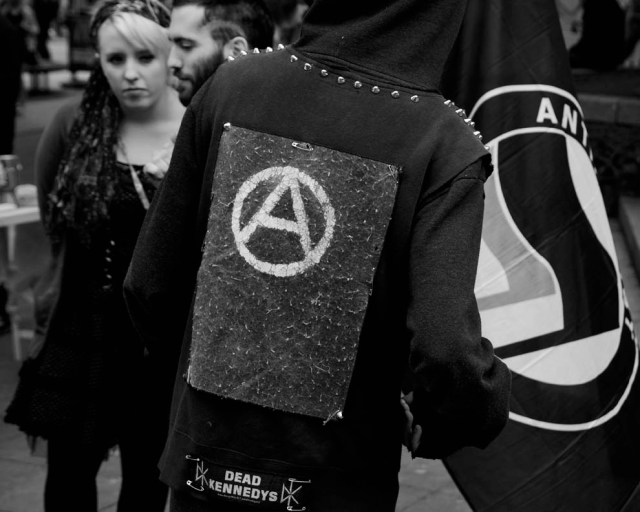 This gathering for awareness was actually arranged before it became known that a few EDL supporters wanted to gather at the same place for a minute’s silence following the tragic and brutal murder of Lee Rigby in Woolwich. The We Are Norwich message was basically to not let racists divide us, and for this terrible death not to taken as an excuse for racial hatred. 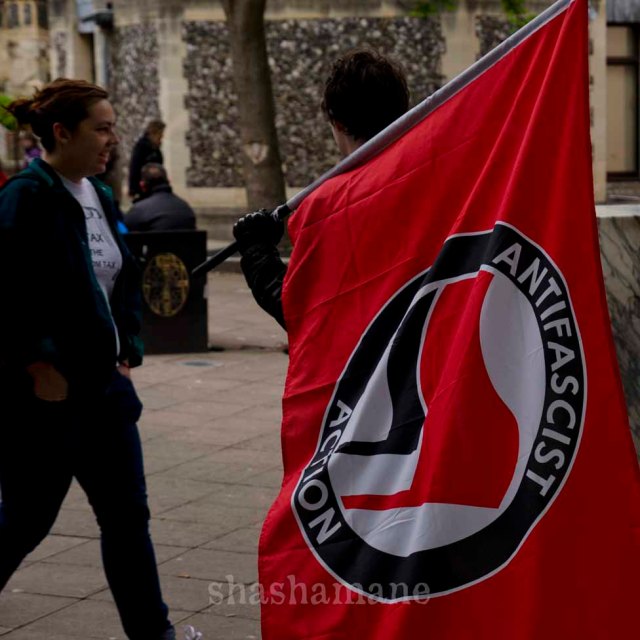 There was a noticable police presence in the city centre but the protest and the minute’s silence was very peaceful and respected by all present.