Such a packed final weekend of an eventful Norfolk and Norwich Festival, coinciding with some rare sunshine on a Bank Holiday weekend, the probable highlight was for the hottest ticket in the city, The Bo Nanafana Festival Voodoo Party in the beautiful Spiegeltent.

Thankfully the day and evening were dry and mild, and there was a great atmosphere when I arrived at the Festival Gardens shortly after 10pm, with people outside the Spiegeltent and beer tent dressed up to the nines and looking forward to a great night of music, entertainment and dancing from the amazing organisers of Bo Nanafana. I can see why these nights have become so legendary.

After chatting with some friends outside for a while, we made our way inside, to find the Spiegeltent was already almost full. The entertainment soon started, with some great visual cabaret with much hand drumming on tables.

Once again the music between acts was provided by The Shellac Collective on the “wheels of wood”, providing us all with a jolly good time. Today Greg’s Greats was working without DJ78 who was unable to make it, and the dancefloor was packed for the entire night.

greg’s greats, of the shellac collective

Everyone was very much looking forward to hearing the main act of the evening, who had been described as “gypsy blues”. When The Congo Faith Healers did take to the stage I was incredibly impressed with their musicianship, and again, the superb warm sound in the tent. The audience was a sight to behold, many dressed in vintage clothing, many in more sinister goth, and some just plain odd! But beautiful to see everyone dancing together and having great fun and looking amazing. The band had quite a swampy, latin, mambo element to them, with a superb trumpet player, great drummer and upright bass, with a true showman on guitar and vocals. 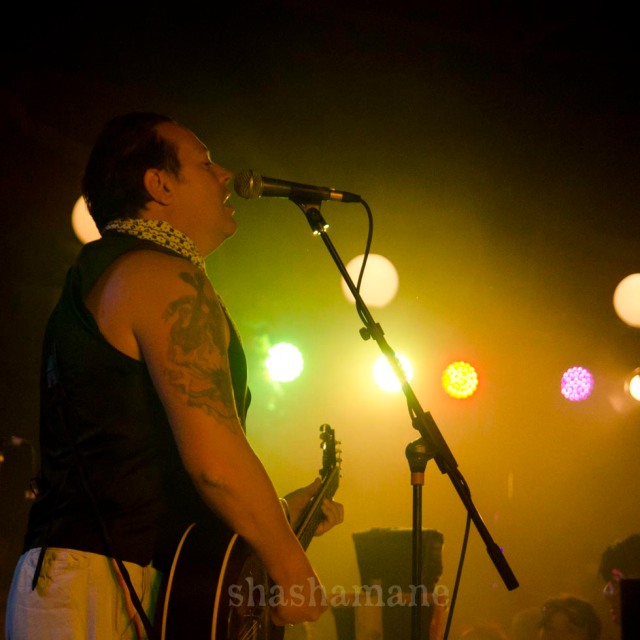 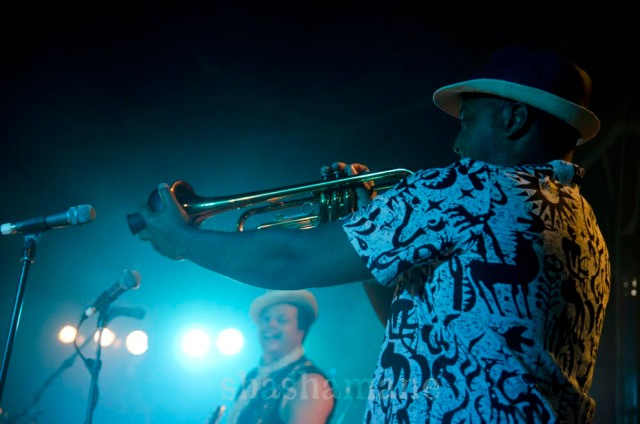 They must have played for somewhere around two hours, the standard never dropping for a second, and towards the end of the set the drum kit was partly dismantled during a song, and the lead singer carried it aloft, offstage and through the audience whilst the drummer was banging out a steady lively latin rhythm. 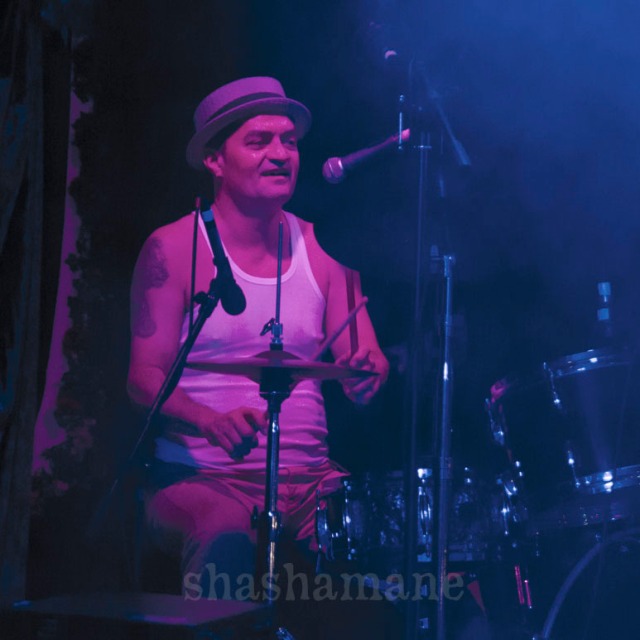 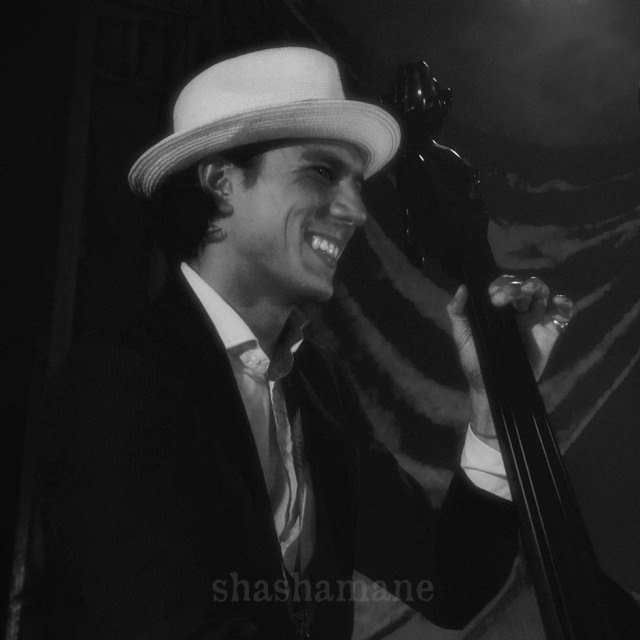 An encore or two later and they finally had to leave the stage, to thunderous applause, and for the rest of the night, which nobody wanted to end, we were entertained again by The Shellac Collective and the dancefloor remained in constant dance use. Another wonderful night, and my last event of the 2013 Festival, which has been full, varied and totally memorable.

Thanks once again to everyone involved in the Bo Nanafana Social Club, for providing such a unique and special event in Norwich. It’s all about dressing up and having fun, and boy do they know how to do that! 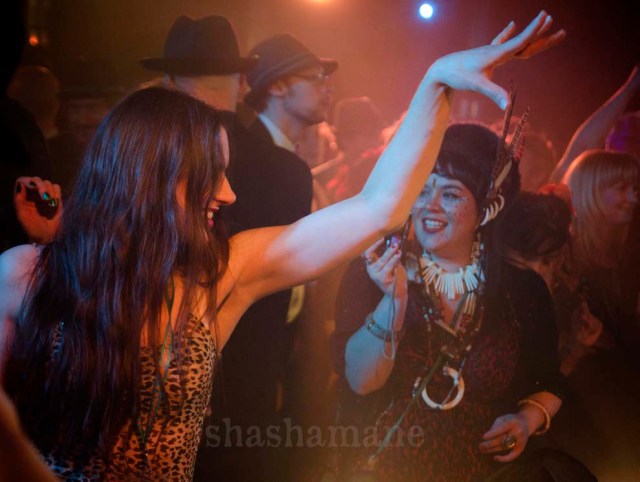 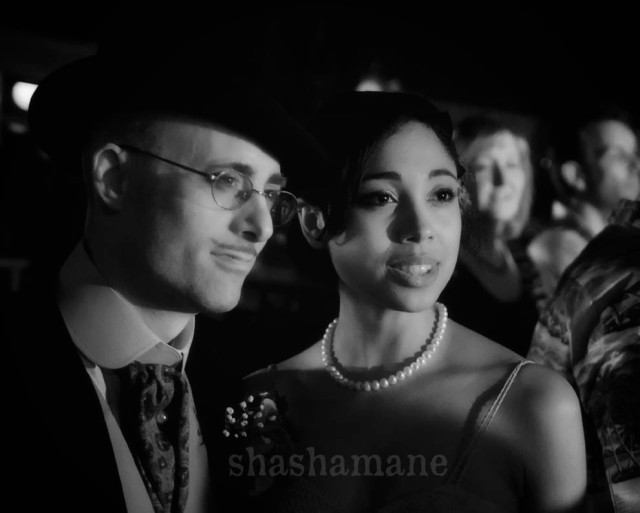