What an evening this was! On a wintry Thursday night in Norwich there were no less than 11 gigs taking place in the city centre, three of them on St Benedicts alone! It was my intention to catch as many of the acts as possible where Amelia Curran was playing at the Bicycle Shop, supported by the always amazing Milly Hirst, whilst Jack Pout was hosting a Lovely Promotions night just down the road in the Ten Bells. I started the evening in the Bicycle Shop to catch Milly, who again played most of my favourites in an intimate, small venue that perfectly suits her style. Her set was very well received, and it was nice to see her joined again at the end by Jess Wilson, and also to see The Grazing Saints in attendance in the audience.

After Milly’s set we popped down to the Ten Bells and caught some of Stuart Harrington’s set before rushing back to catch about 45mins of Amelia Curran, who sings and writes really well. Towards the end of the set it was again back to the Ten Bells, catching the end of Matt Watson’s set and all of Freya Roy’s, who I was anxious to see for the first time. I was not disappointed as she delivered a beautiful and haunting solo set. This girl is just 16, amazing!

After Freya was a set by Jape and John of Feral Mouth. I had spoken to Jape earlier in the week and he had a mere five gigs he wished to attend that evening, including the one he was performing at! Across the road at the Arts Centre, Sara Watkins was playing, someone he much admires. Luckily, Richard Penguin had popped over to the NAC to have a word after her set, and to everyone’s delight she came back to the Ten Bells too and played a few songs with Feral Mouth and also Jack Pout. What is amazing is that she joined with the Feral Mouth songs which she had never heard before, great musicianship and a fantastic way to end the evening 🙂 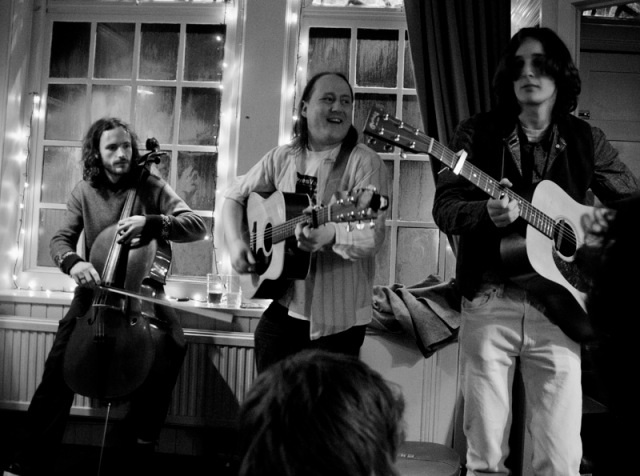 jape and john from feral mouth, with jack pout

john and jape with sara watkins 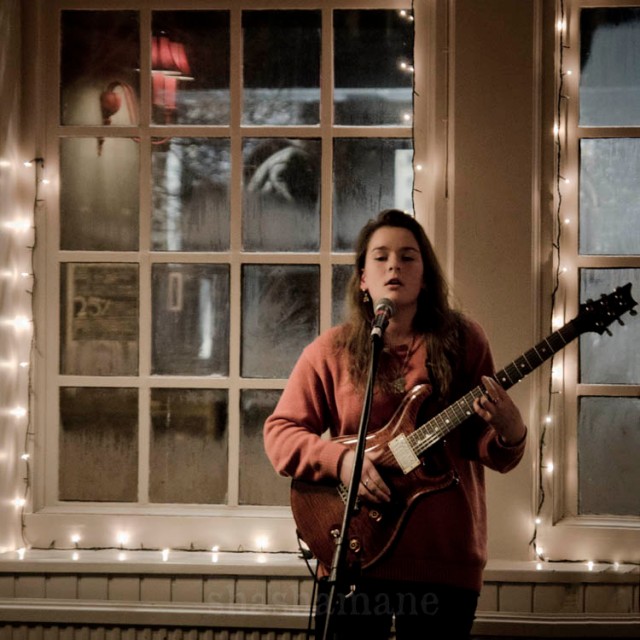 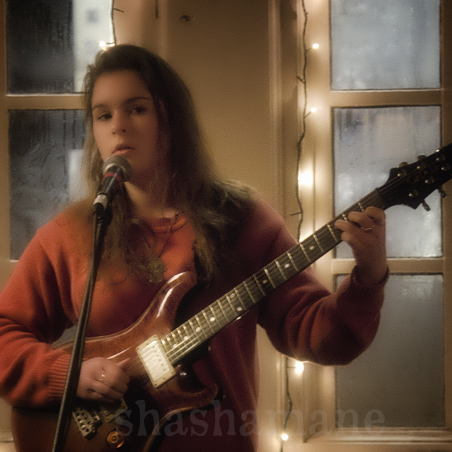 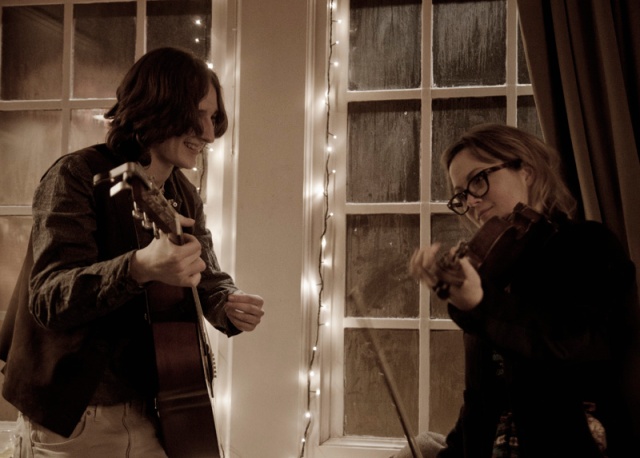 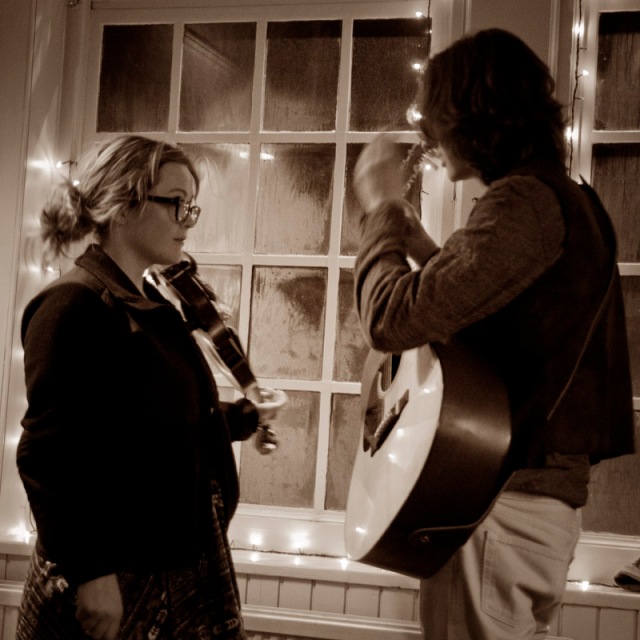 milly hirst and jess wilson at the bicycle shop