Friday 15th Feb. was another two gig evening. I started off at the great Fat Cat Brewery Tap to see the bluesy Dove & Boweevil with full band. My plan being to catch their first set and then dash to the Blueberry to see Feral Mouth. Seeing Luke on bass duties for the Dove & Boweevil band I assumed Feral Mouth would be playing without their full quota but Luke informed me he was also dashing to the Blueberry at the end of the D&B sets to join the Ferals later on 🙂

I was pleased to hear that Lauren and Mark liked some of my photos, especially as, amazingly, one of them was the first to catch the entire band in the same frame! 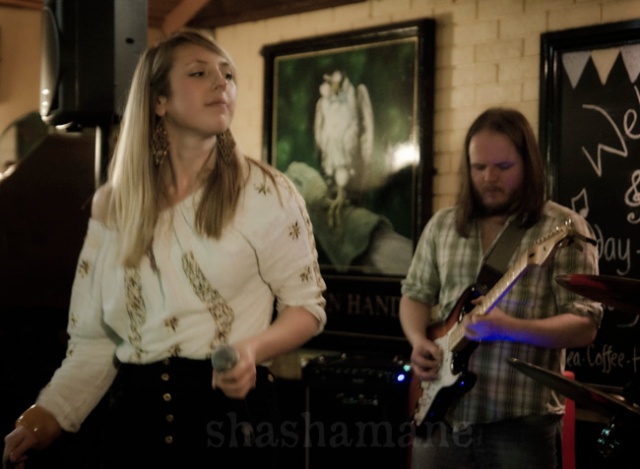 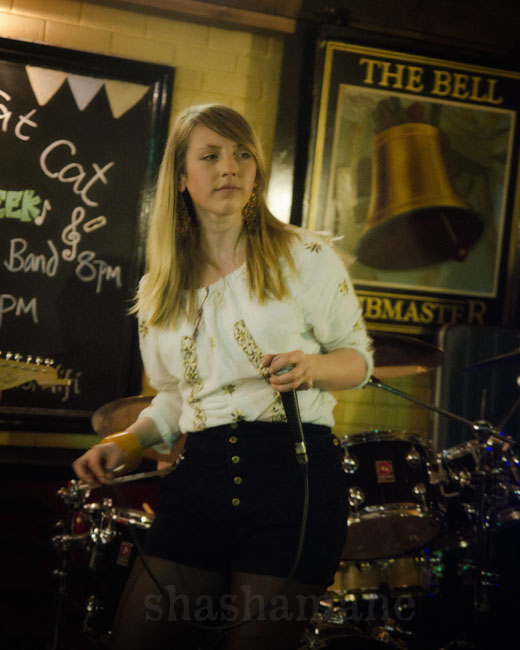 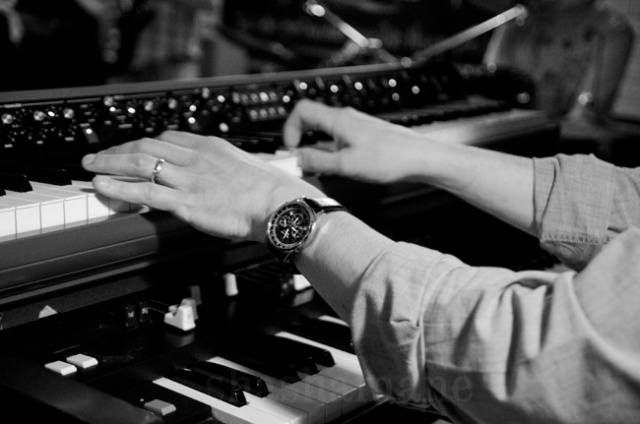 andy cooper of dove and boweevil 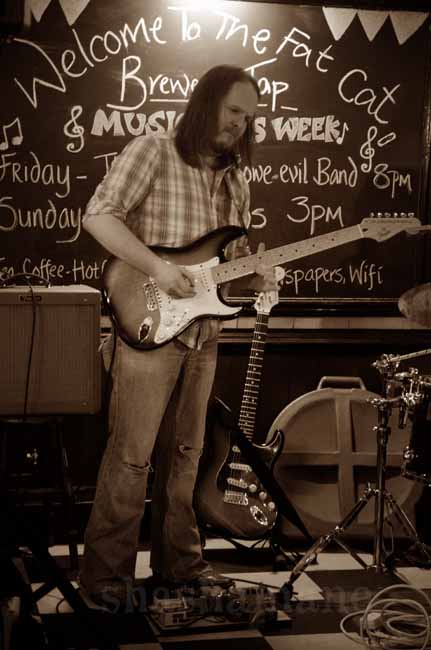 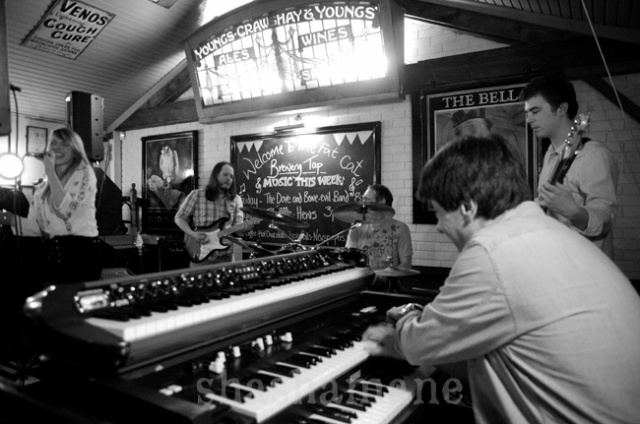 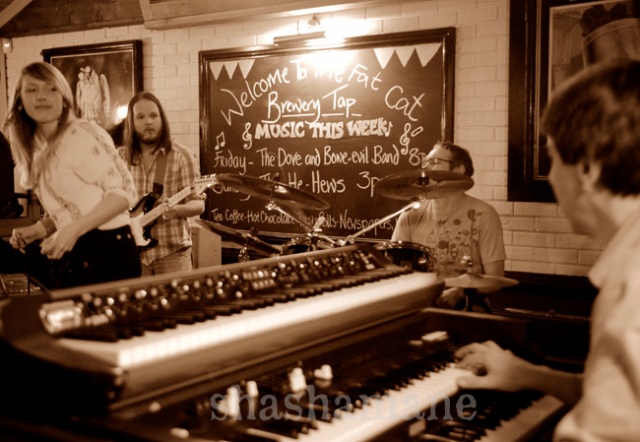 After nice chats with Andy and Luke, I got on my bike and rushed to the Blueberry, arriving just as Feral Mouth were taking stage there. Once again they were in fine form, really on top of their game, even if they were performing their first set without a bassist 🙂 I really like this venue, it is perfect for bands, has a nice atmosphere, plenty of space and feels really friendly. Luke arrived in time for the second set 😉 and this one was a stormer with the full band! I was also delighted to hear all my favourites, including Hand on the Plough which I was gobsmacked to hear Jape say was for me, and I think Pete said it was ‘Keep Your Hand on the Camera’ 😉 Another brilliant night in a long run of superb music nights in a really buzzing Norwich. Thanks guys! 🙂 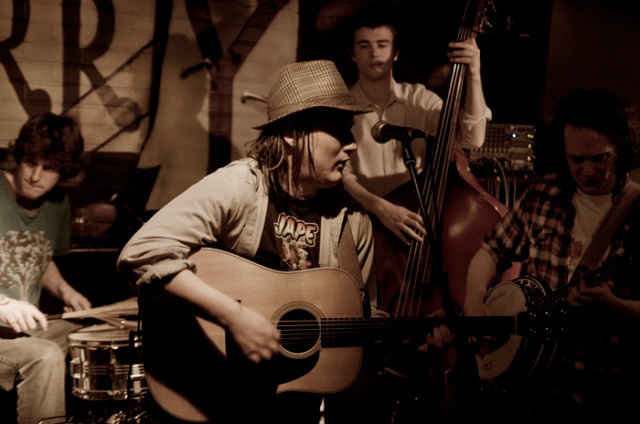 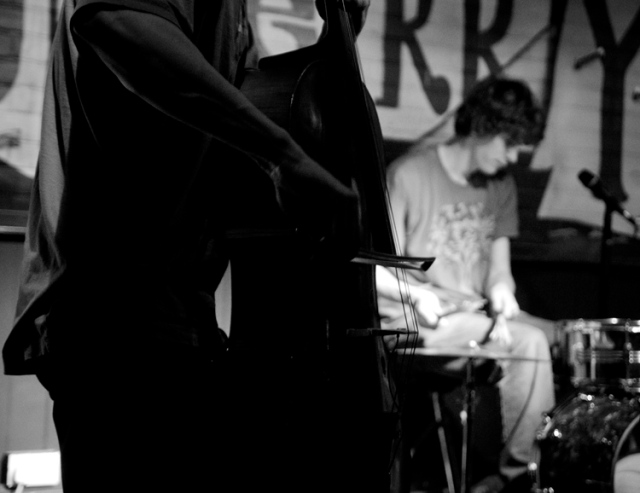 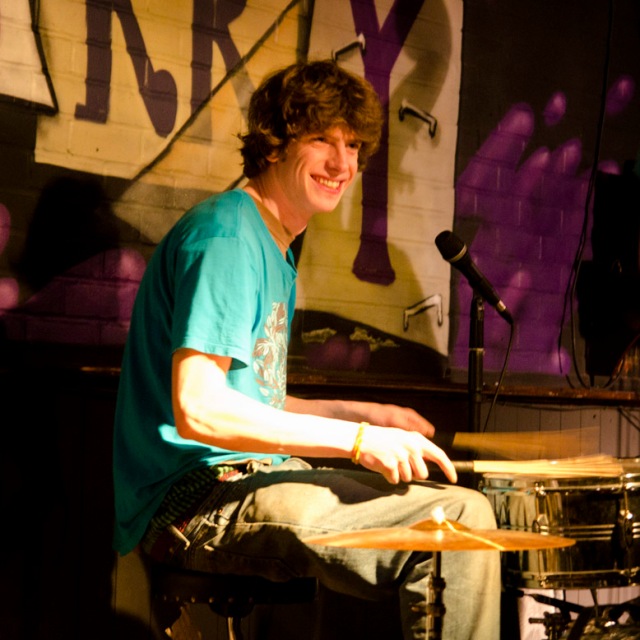 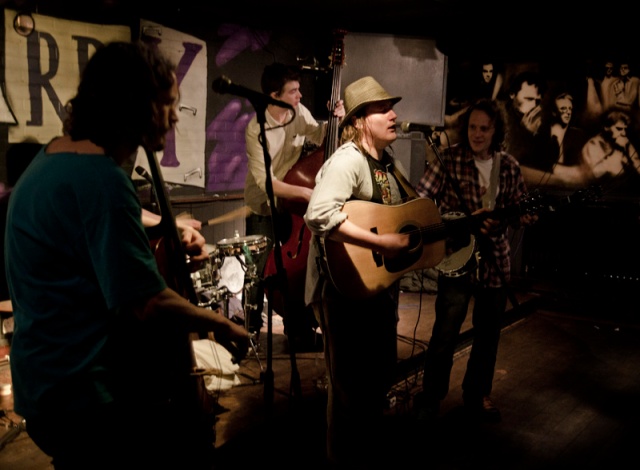 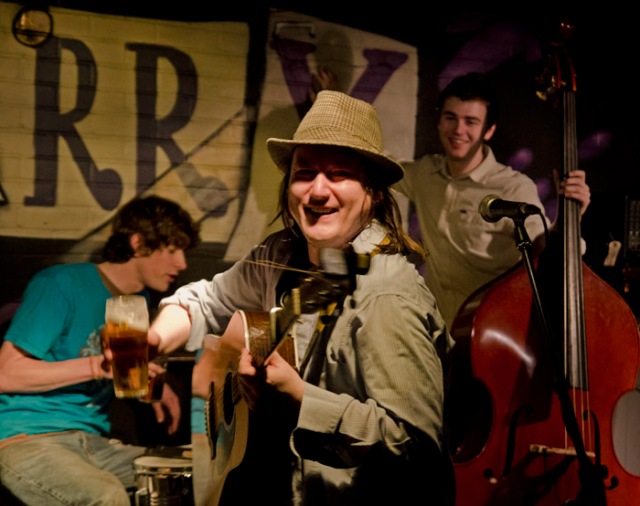 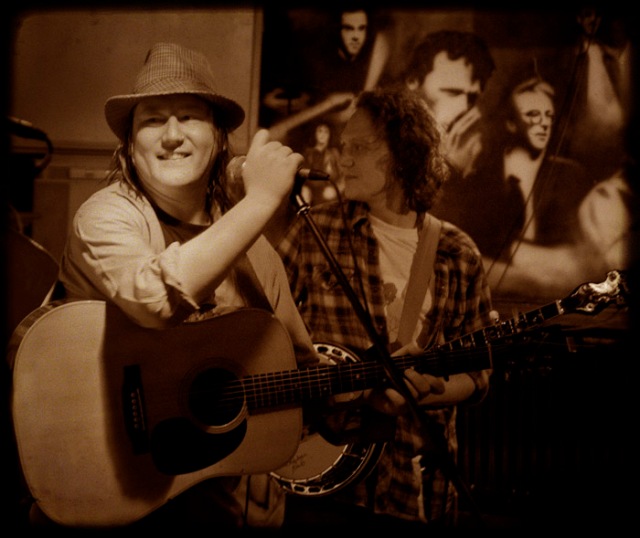 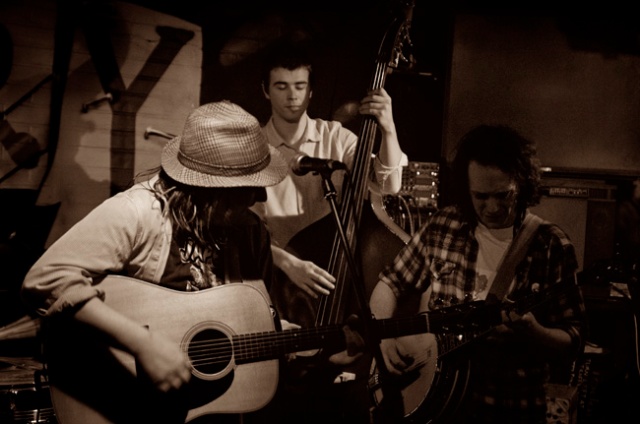 feral mouth at the blueberry