The Room @ Gorleston, featuring The Vagaband, Dove and Boweevil, etc.

What an occasion this was, on the 2nd February! The promoter H and his team must have put in a tremendous amount of work and effort into arranging the event and decorating the venue, the moment I, and indeed everyone else, walked in I was struck by the place and the stunning atmosphere and decor. Like a sort of larger Spiegeltent but with an Arabic and Oriental, exotic feel to it. Most impressive.

Anyway, the day began with a bus from Norwich to Gorleston with my friends Ken and Helga, listening for updates from the Norwich – QPR game on the way (it finished 0-0). Once we arrived we checked into the B&B and dumped our stuff before facing a bracing walk along the coast, catching some beautiful light along the way.

We had an evening meal at the pub opposite and then headed for the Gorleston Ocean Room. To be honest, it looked fairly nondescript from outside but we were here for the bands and so joined the already sizable queue waiting for the doors to open. Once inside we were awe-struck and walked around admiring all the touches and details, and soon bumped into Jose, Ali and Hugh from the Vagaband and had a nice chat. We found a vacant table near their stage, as this event was loosely based on the Later With Jools Holland music television programme, with three stages and several acts playing sets in rotation. It worked really well. I am already a fan of Dove and Boweevil and The Vagaband and this was a nice opportunity to see them outside of Norwich, and also to catch the other acts playing, for the first time. These included the recently reformed Stare, who had some success in the early 90s, Big Red Overcoat, Lisa Ambrose, and Graham Stacy. It was Lauren Dove’s birtday, and a lovely touch was her being presented with a freshly home-made birthday cake! 🙂

Dove and Boweevil were performing this time as a duo, Lauren lively and energetic in red, with her lovely and strong voice, whilst Boweevil was happy sitting in semi darkness playing his amazing blues guitar.

Graham Stacey impressed me with his songs and style, and was joined by the Vagaband’s fiddle player ‘Joe the Bow’ for a number or two.

Lisa Ambrose played a mellow and thoughtful set, accompanied with just her guitar, and very briefly a slightly worse for wear punter wanting a go on the cymbals but he was swiftly removed by H 🙂

Incredibly I had never seen Stare before, although well aware of them from their heyday, and I was surprised how well I remembered their songs and was able to sing along with a few of them.

The Vagaband had selected their songs really well and were on fine form, in fact I think this is the best I have ever seen and heard them perform 🙂 I am sure they won many new admirers here, who will hopefully investigate them further and enjoy their very fine album Town & Country. 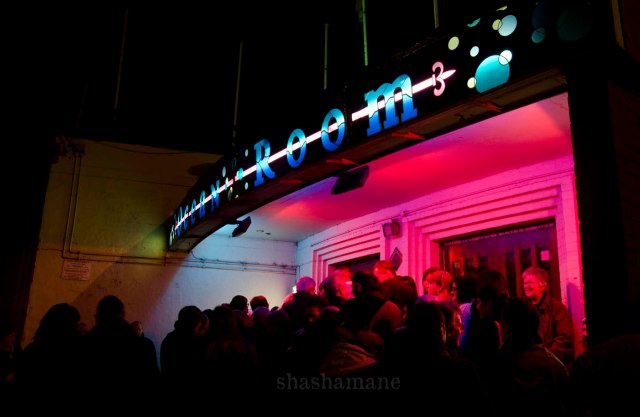 The beautiful interior of The Room 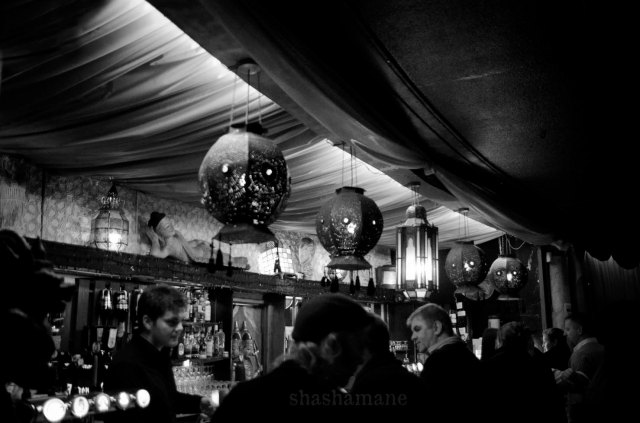 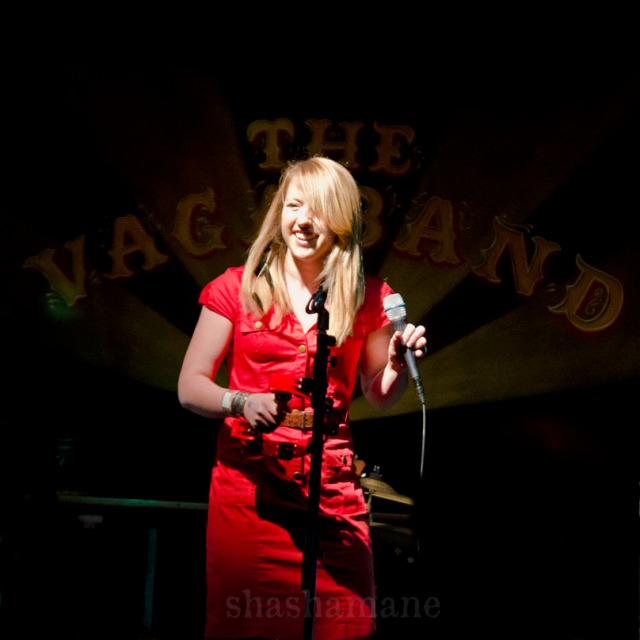 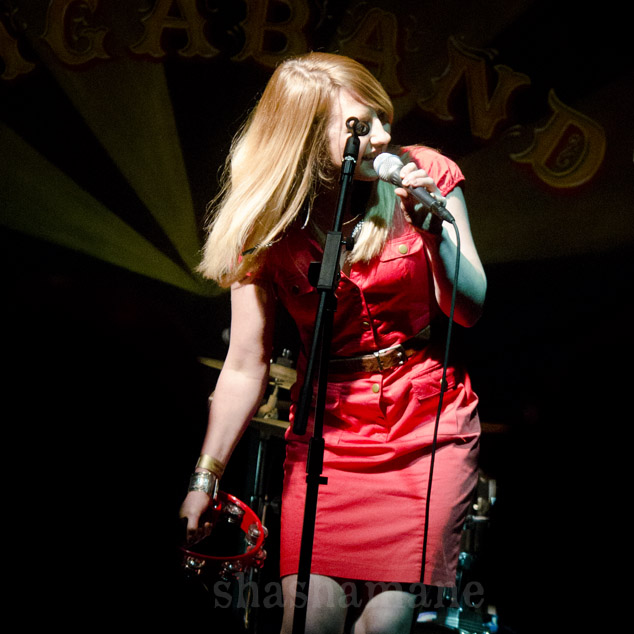 Lauren Dove, of Dove and Boweevil 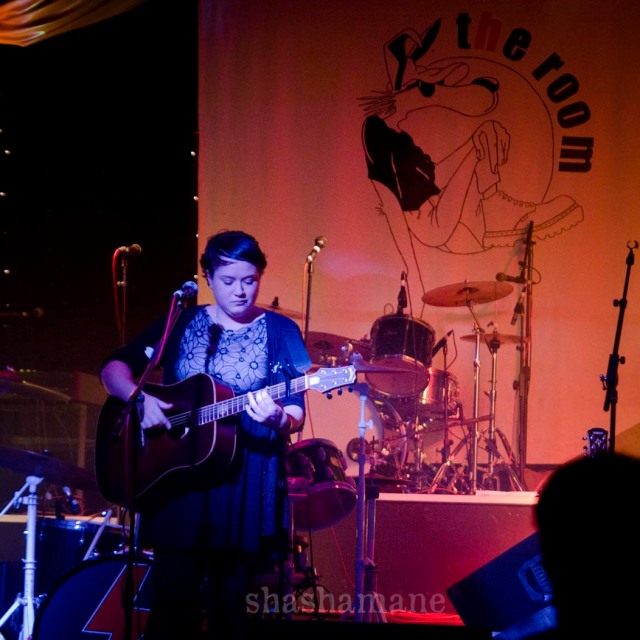 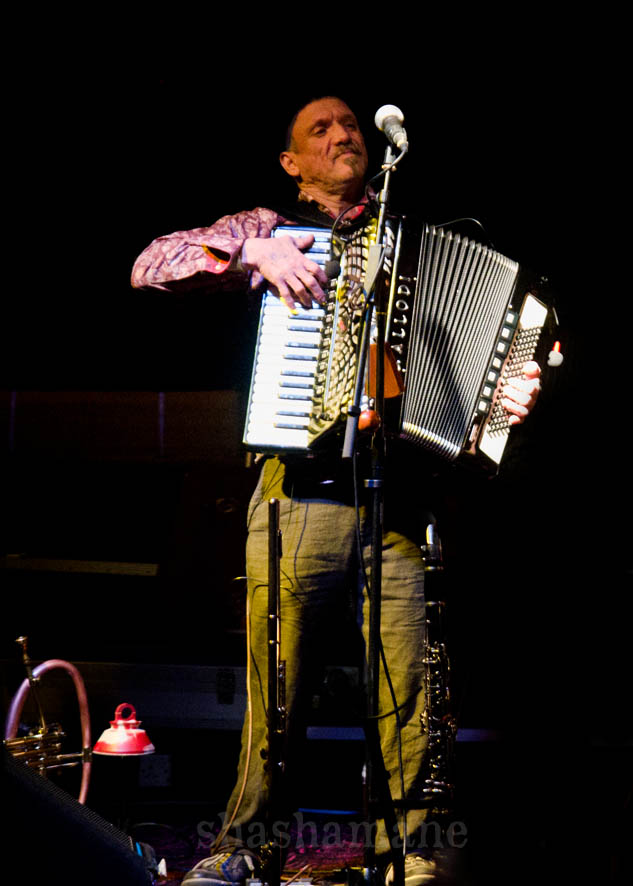 Ali and Hugh of the Vagabad 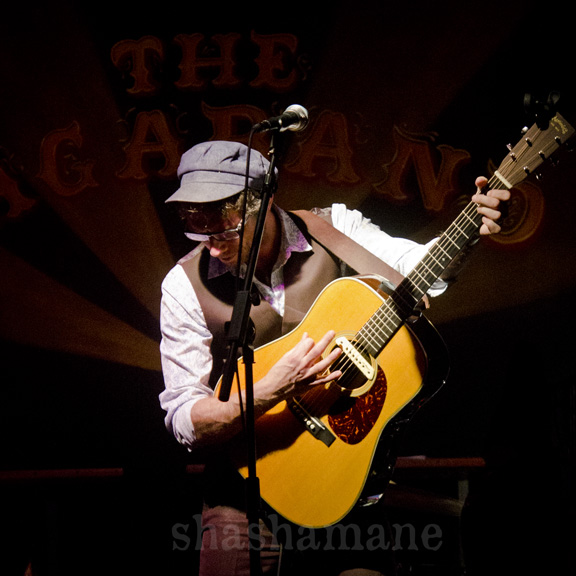 www.norwichblog.com www.shashamane.etsy.com www.facebook.com/ShashamaneArtPhotography www.facebook.com/NorwichLiveMusicPhotos you can find my prints for sale on Etsy at http://www.etsy.com/shop/shashamane?ref=si_shop and at Artfire: http://www.artfire.com/users/shashamane and www.facebook.com/ShashamaneArtPhotography
View all posts by shashamane →
This entry was posted in Dove & Boweevil, live music and dance, The Vagaband and tagged big red overcoat, dove and boweevil, gorleston, graham stacey, howard marshall, lisa ambrose, live music, norfolk, ocean rooms, stare, the vagaband. Bookmark the permalink.

5 Responses to The Room @ Gorleston, featuring The Vagaband, Dove and Boweevil, etc.